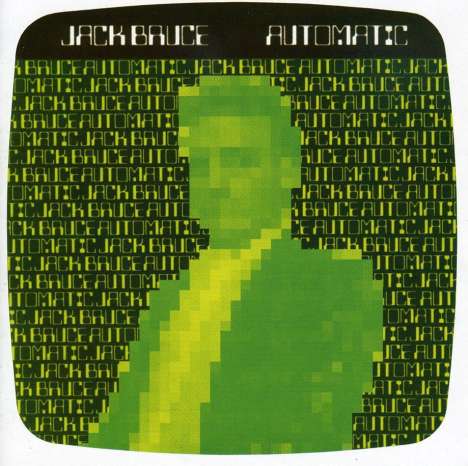 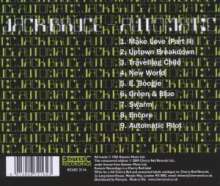 Jack Bruce
Rockpalast: The 50th Birthday Concerts (CD + 3DVD)
3 DVDs, CD
EUR 24,99*
Following on from the release of the 6CD boxed set 'Can You Follow?' in 2008, Esoteric Recordings are pleased to announce the first ever CD release of Jack Bruce's 1983 album 'Automatic'. Never released outside of Europe, the album saw Jack explore the world of electronic keyboards alongside his more traditional approach to music making.

A solo album in the true sense of the word, 'Automatic' was recorded at Pink Floyd's Britannia Row studios with Jack overdubbing most of the instrumentation himself. Featuring such outstanding tracks as ‘Make Love (Part II)', ‘Encore', ‘Green and Blue', ‘Swarm' and ‘Automatic Pilot', the release of the album on CD is a welcome event for the scores of Jack Bruce fans who have been eagerly awaiting its digital appearance for many years.