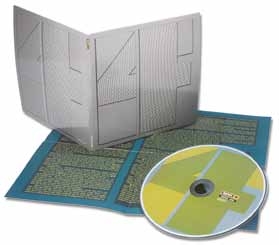 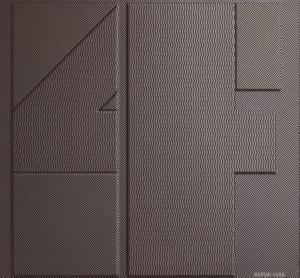 The jazz rockers took a break 1972 when their sax man Dick Morrissey became ill, and the band came off the road, which enabled their drummer Dennis Elliott to join the mega-successful Foreigner. However, the group was able to complete the last of their first four classic studio albums. Also known as ‘Waterfall’, this original six track set of songs shows how the group was skilled at writing original material such as ‘The Light Still Shines’ and ‘Sector 17’, giving jazz based musicians a chance to work out within a framework of clever arrangements.