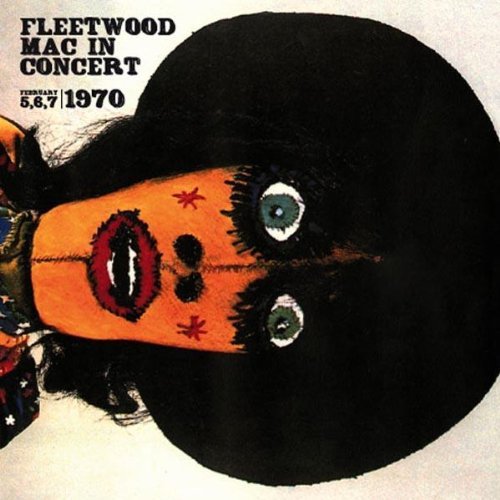 *** 4fach Klappcover
By 1970 Fleetwood Mac were immensely popular, touring constantly both at home and abroad. In February 1970 the band rocked Boston's legendary 'Boston Tea Party' playing three amazing concerts there for three consecutive nights in a row. The performances were recorded in hopes of releasing a live album, but frontman Peter Green soon announced his decision to quit the band and the masters were promptly shelved. Some of the material eventually trickled out onto a few albums during the 1980s (Jumping at Shadows, Roots-The Original Fleetwood Mac Live in Concert, etc.), but the sound quality was consistently poor and much of the material was left unreleased. The recordings were finally given the treatment they deserved in 1998 when the orginal masters were uncovered and remixed at SRT Studios in the UK (by Nick Watson). These recordings were released the following year as a 3-CD box set called "The Boston Box" and now, for the first time, are being brought to vinyl, as a 4-disc 'book style' limited edition deluxe collector's LP with new vintage cover art. This is essential Fleetwood Mac by any standards!