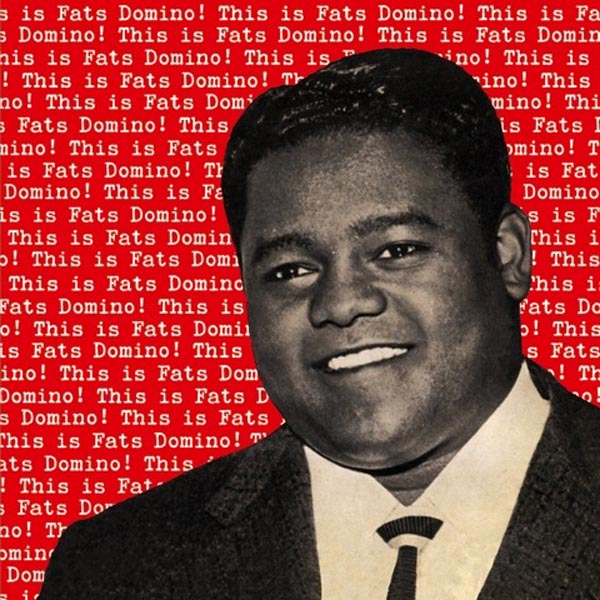 Originally released in 1956 on the Imperial label and collecting both old and new chart-smashers, most of which were co-written with Dave Bartolomew, This is Fats Domino explains the legendary role Antoine Domino had, and still has, in New Orleans' popular culture. "Blueberry Hill", "Rockin' And Reeling", "The Fat Man's Hop"... this is the soundtrack to a trip to Bourbon Street. "Fats won't ever grow like a weed or be as tall as a building", they used to say in New Orleans, "but he's as strong as the Mississippi and he'll be around just as long".