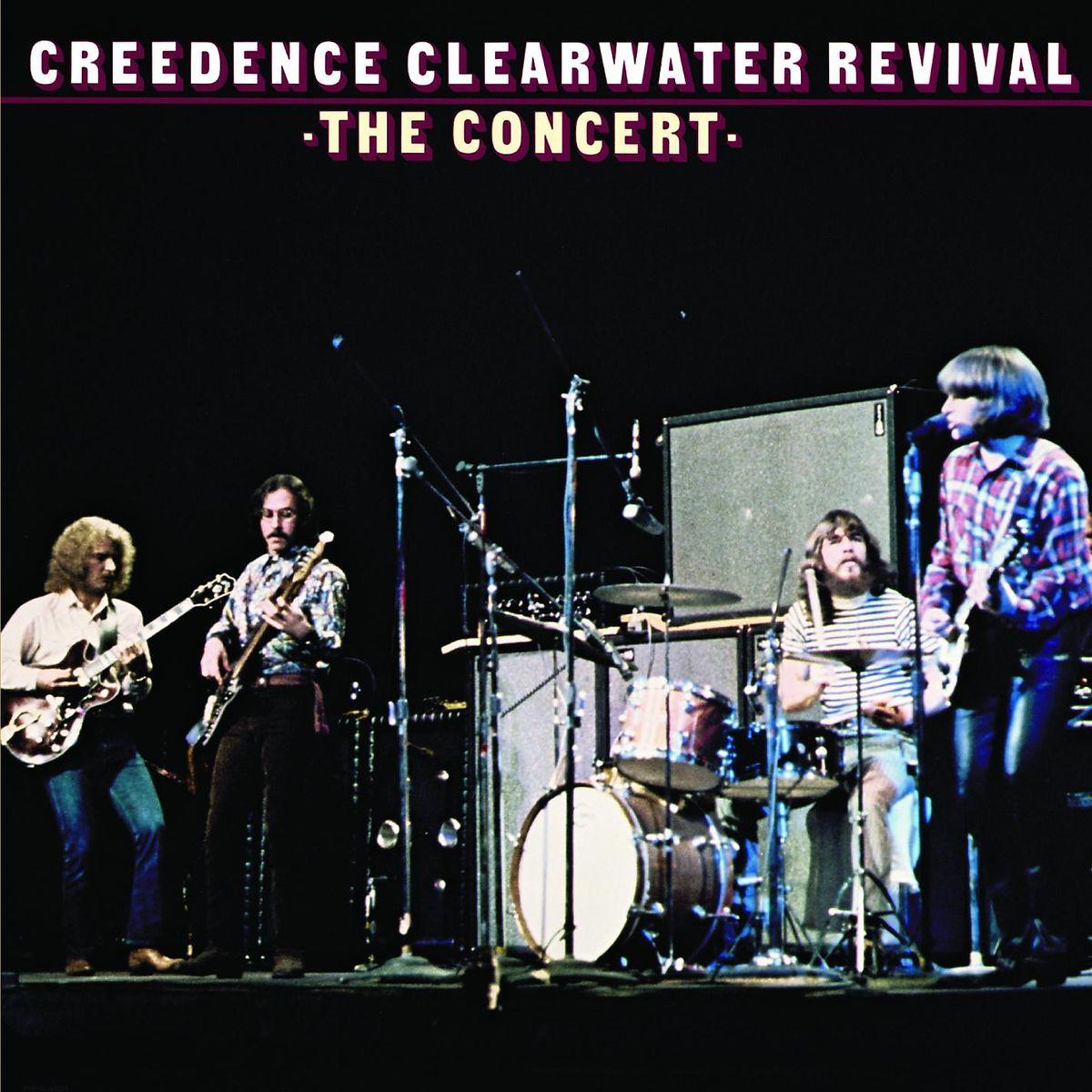 Bewertung:
umgehend lieferbar, Bestand beim Lieferanten vorhanden
EUR 7,99*
Versandkosten
Creedence Clearwater Revival were made of different stuff. As their name suggests, they were dedicated to bringing back the clear, clean, honest spirit that rock and roll started with. Rock & roll came up from the streets and gutters of Memphis, the swamps of Louisiana, and the roadhouses of Texas; places where you had to be able to play damn well if you wanted to survive.

Those who know their history need no reminding that when Creedence emerged on the Bay Area music scene in the late Sixties, they already had a decade's experience behind them as the Golliwogs, and before that as the Blue Velvets, playing and paying their dues in an endless succession of bars, teen clubs, fairs, dances, pizza parlors, shopping centers, lounges, frat parties, and so on.

They were, in a sense, the last of the great rock and roll bands. They had the superb tightness which only this amount of experience can bestow, and what's more, their taste and instincts were as pure as their roots. I recall clearly their first appearance at the Fillmore. Not having charted any hits yet, they offered the ecstatic audience an hour or more of classic rock and roll as we'd never heard it before. Words of raw genius from the Fifties that has inspired John Fogerty so much in his youth proved their durability as Creedence used them as vehicles for some of the most intense guitar jamming the experienced ears of the Fillmore crowd had ever been exposed to.

As time went on and they racked up their incredible chain of hits, the live shows changed. By 1970 they had enough hits of their own to fill a complete set, and the stretching-out was saved for the end, where the longtime closing number, "Keep on Chooglin'," allowed them to rock it up and leave everyone on their feet. It was a song no one could keep still to, and it generated such a good-time feeling that an audience just naturally ended up dancing in the aisles or on the seats.

Such was certainly the case at the Oakland Coliseum on the night of Saturday, January 31, 1970, when the concert on this record was taped. —Greg Shaw
These notes appeared on the original album liner (1980).