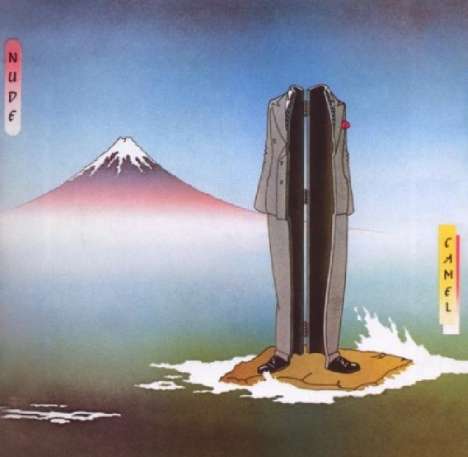 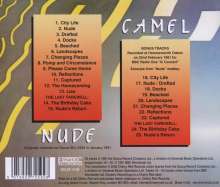 Unlike many bands whose careers had begun in the 1970 s, CAMEL continued to enjoy much success in the 1980s, producing fine studio albums such as Nude. A conceptual work, the album featured many fine songs such as Lies, City Life and Drafted, along with excellent instrumental pieces such as Captured. An international success, Camel toured globally to promote the album, with their concert at Hammersmith Odeon recorded by the BBC for the In Concert programme.

This remastered and expanded release includes the lengthy medley Excerpts from Nude from that radio broadcast as over 30 minutes of bonus material. This new release also includes an extensive booklet with copious photographs, memorabilia and a new essay.