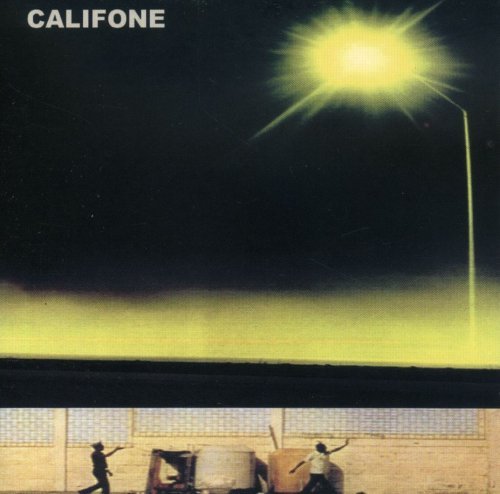 The first time this collection has been available on vinyl Double LP with deluxe tip-on gatefold jacket with all new artwork.

Side D contains 4 previously unreleased songs Includes code for digital download of the entire record This double LP is an expanded edition of a CD of the same name. That disc-originally issued by Glitterhouse in 2000-collected Califone's first two EPs (on Perishable and Road Cone), plus two new songs. Four more songs - unreleased outtakes from the final Red Red Meat recording sessions-have been added here, to this new and expanded version. It's all you need when it comes to the genesis of this well-regarded Chicago-based group. Califone started as the solo project of singer/ guitarist Tim Rutili in the late 1990s, after the dissolution of his band Red Red Meat. Soon enough, Red Red Meat members Ben Massarella and Tim Hurley joined the group, who recorded with RRM's Brian Deck as well as at their own space and with Warren Defever in Livonia, MI. Remember, Sub Pop had expected RRM to be the next Pearl Jam based on the success of their first record for them. and their last album was a Christmas-themed banjo-prog record released in late February of 1997.