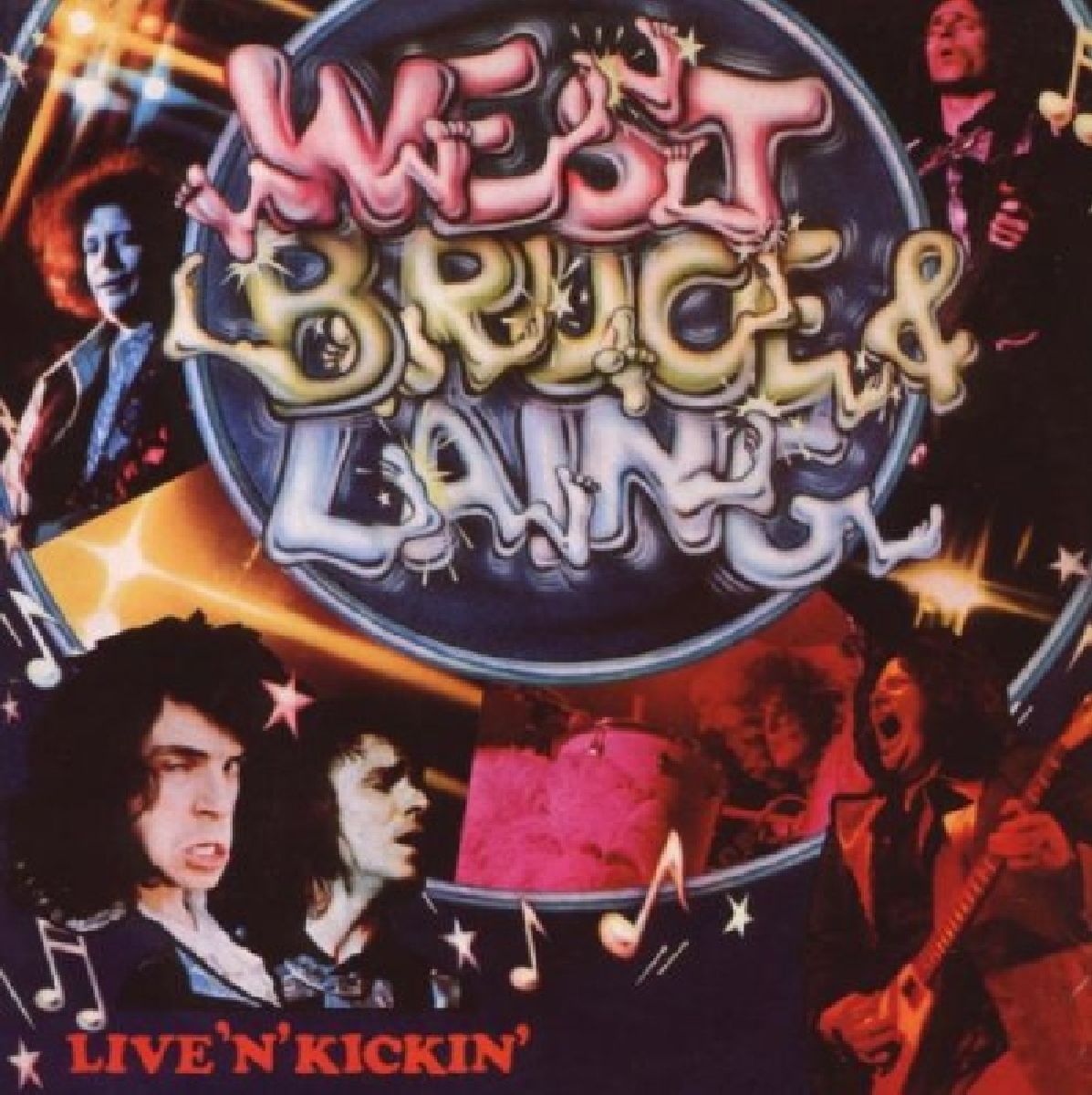 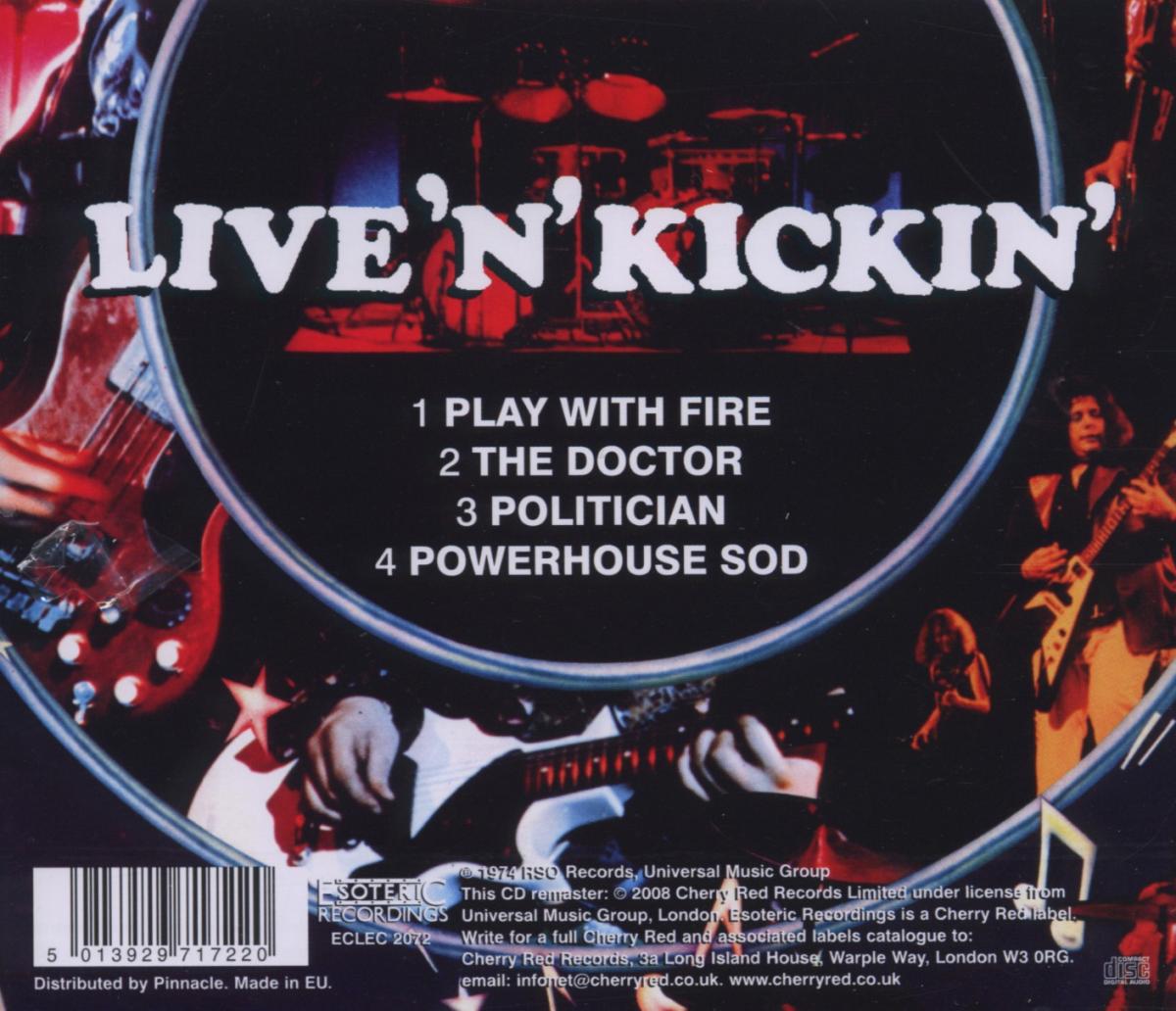 *** digitally remastered
Esoteric Recordings are proud to release this classic rock album from 1974, the only live album by the amazing power trio, West Bruce & Laing. Forming in 1972 the band brought together Cream bassist, vocalist and writer Jack Bruce with Leslie West and Corky Laing from the American band Mountain.

Together WBL recorded three albums, all of which demonstrated the group's power and dexterity. Following the release of their debut, 'Why Doncha?' for CBS records in Europe, the band moved to RSO Records. This powerful live album captures WBL at their peak and includes stunning versions of 'Play With Fire', Cream's 'Politician' and 'Powerhouse Sod'. Alas, the band only lasted some eighteen months before breaking apart.

This Esoteric release, remastered from the original tapes, follows on the heels of the label's critically acclaimed 6 CD set Jack Bruce retrospective 'Can You Follow?' and is indeed a welcome one.