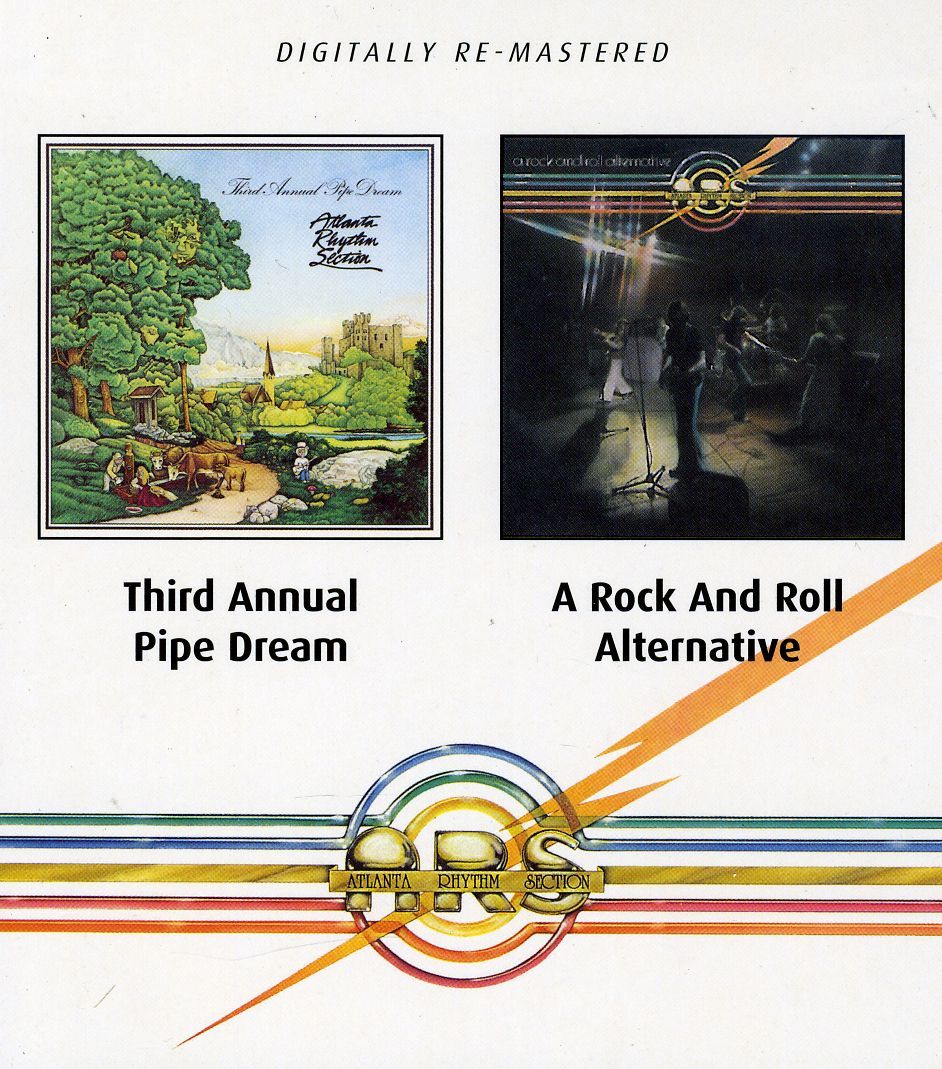 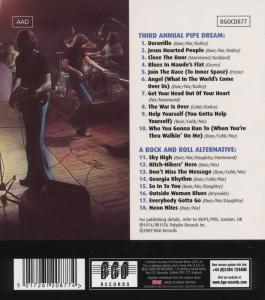 Bewertung:
lieferbar innerhalb 2-3 Wochen
(soweit verfügbar beim Lieferanten)
-11%
EUR 16,99**
EUR 14,99*
Versandkosten
Often described as a more radio-friendly version of Lynyrd Skynyrd or the Allman Brothers, the Atlanta Rhythm Section was one of many Southern Rock bands to hit the upper reaches of the charts during the late ‘70s. These two albums were originally released in 1974 and 1976 on the Polydor record label.