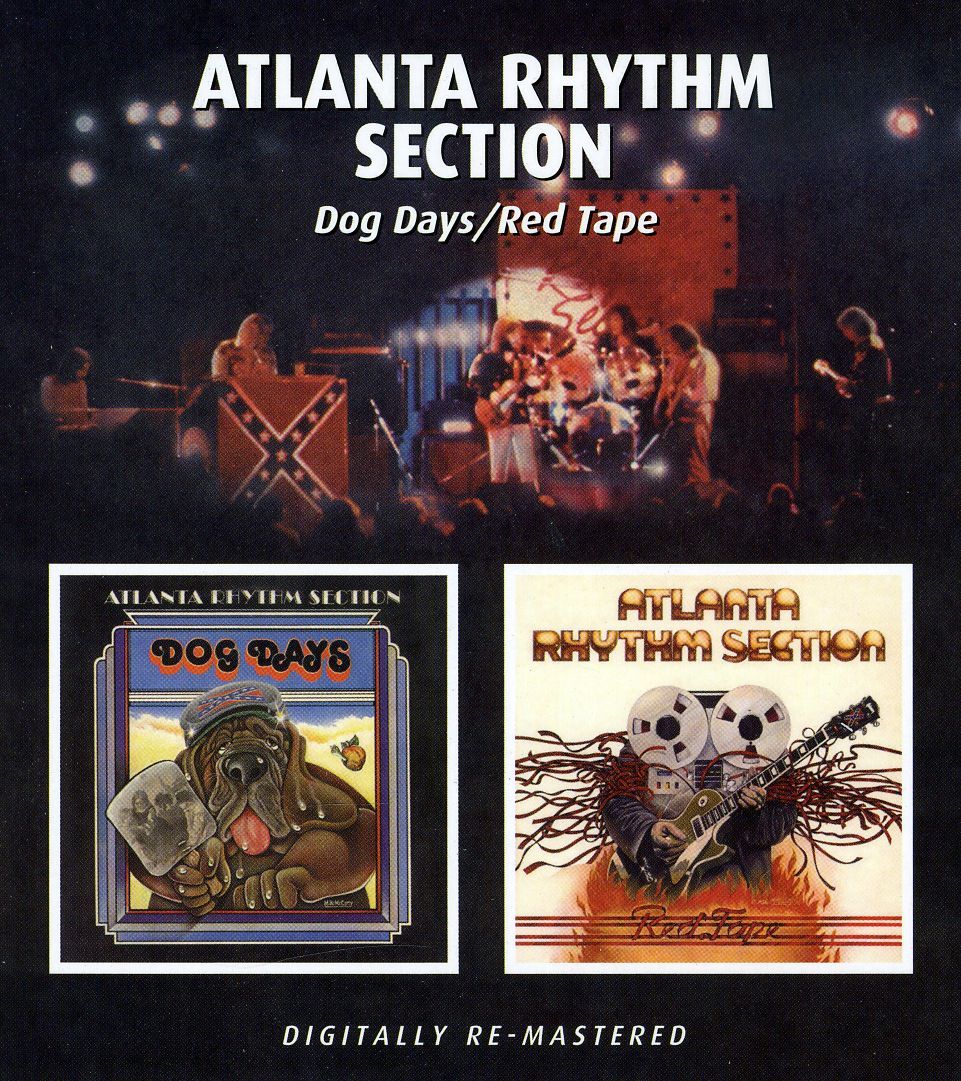 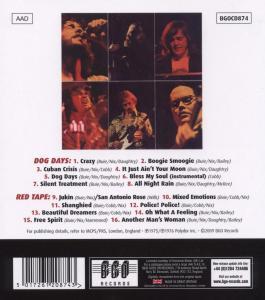 Recorded in 1975 and 1976 respectively, and originally released on the Polydor record label.

"Dog Days" was the band’s first true masterpiece – an album that still stands as one of their best. The band were beginning to display a growing array of musical styles and approaches very different to where the rest of "Southern Rock" was headed.

"Red Tape" – another early classic and a much in demand title from fans and public alike – features a harder rock approach with predominantly shorter pop-length songs.

From AMG review: “When they released ‘Red Tape’ in 1976, the Atlanta Rhythm Section were at the brink of success. They achieved it the following year, when ‘A Rock and Roll Alternative’ nearly broke into the Top Ten, but they truly found their winning sound here. The blend of soul, blues, country and rock is melodic and appealing – maybe not as complex as the Allman Brothers, but rivalling the Marshall Tucker Band in terms of songwriting and sound. An impressive effort from a band beginning to find its feet.”