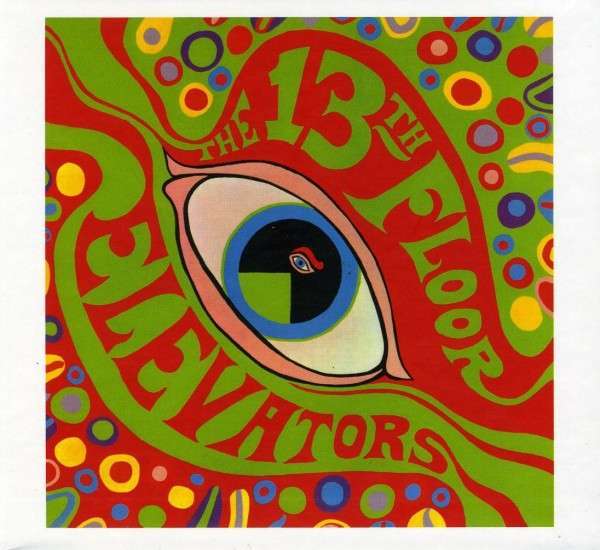 The album has been re-mastered from a safety master derived from the original tape source.

Disc one is the mono edition and disc two is a remastered version of the original stereo mix.

Previously only available as part of the ›Music Of The Spheres‹ boxset, this is the first vinyl reissue from tape sources of the stereo edition for over three decades.

Disc two is the first ever vinyl pressing of the album in the band's intended running order.

»The fearless trailblazers of Psychedelia and one of the most kick-ass rock bands ever. For two or so years they burned with a flame so fierce that 40 years on they still remain an inspiration. A recognised classic. If you haven't heard this record you need to.« - MOJO