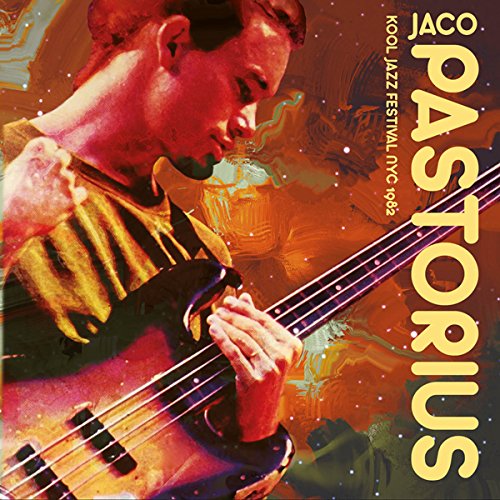 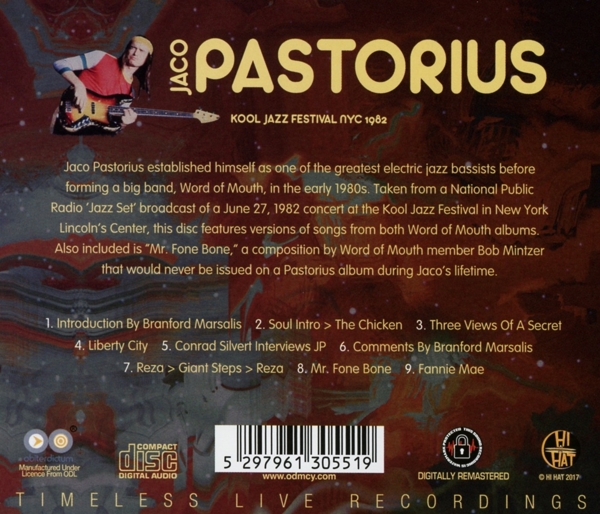 Jaco Pastorius established himself as one of the greatest electric jazz bassists before forming a big band, Word Of Mouth, in the early 1980s. Taken from a National Public Radio ‘Jazz Set’ broadcast of a June 27, 1982 concert at the Kool Jazz Festival in New York Lincoln’s Center, this disc features versions of songs from both Word of Mouth albums. Also included is “Mr. Fone Bone,” a composition by Word Of Mouth member Bob Mintzer that would never be issued on a Pastorius album during Jaco’s lifetime.