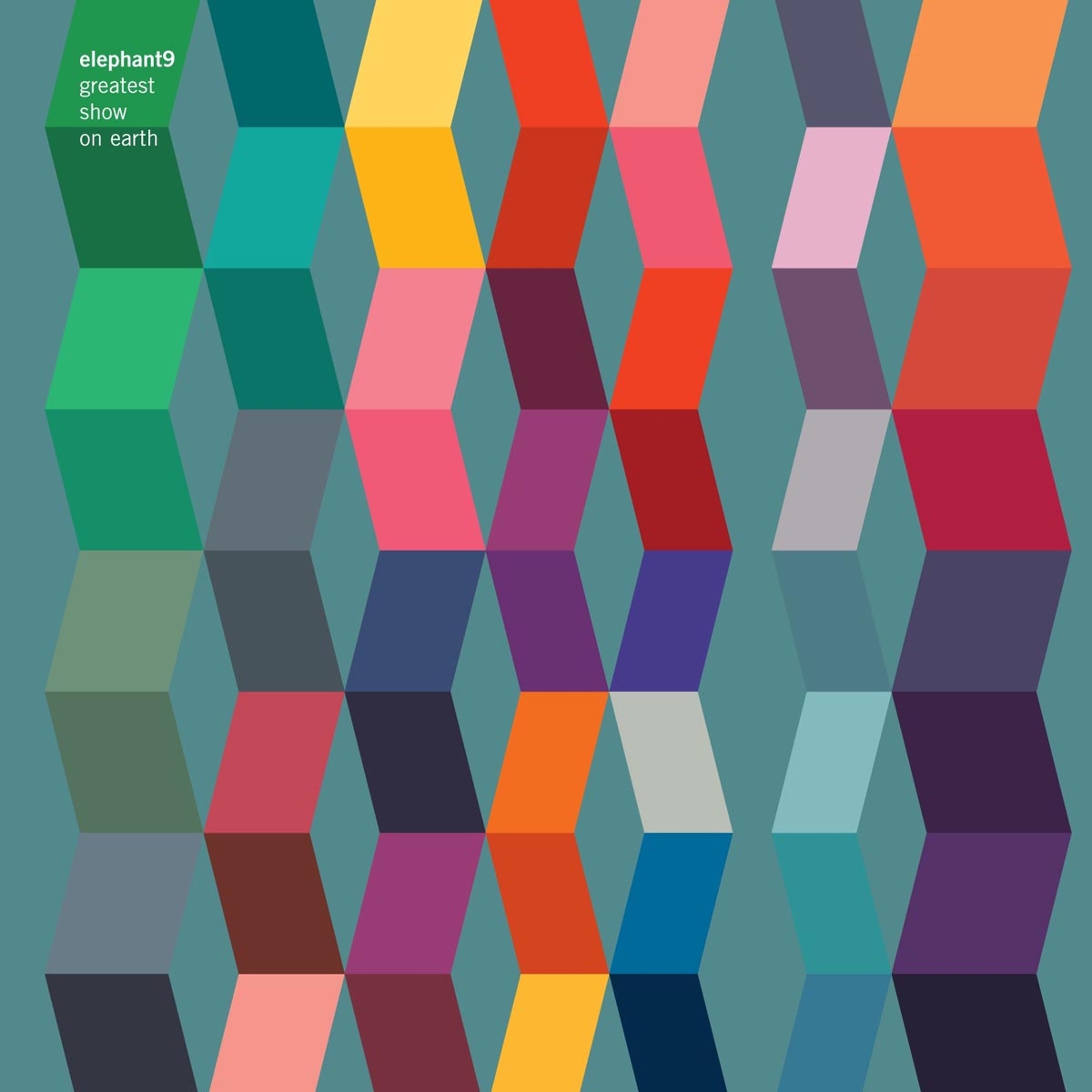 It's not often a »jazz« band take the big step from the club scene to a 1300 capacity rock venue like Oslo's Rockefeller. But then again, Elephant9 is not your ordinary jazz band. Often being named Norway's best live band – surely quite rare for an instrumental band – they are equally popular in jazz and rock circles.

On this, their fifth studio album, Elephant9 are back to the core trio of their first two albums; Ståle Storlokken, Nikolai Hængsle and Torstein Lofthus, three of Norway's finest musicians. »The Greatest Show On Earth« displays some truly astonishing playing and is a more dynamic, structured and focused album with all tracks clocking in around the six minute mark. It's also very much a trio effort where all members are equal, and not only a vehicle for a soloist.

Ståle Storlokken (keyboards) is widely considered the most inventive keyboard player on the Norwegian scene, his playing with bands like Supersilent, Humcrush, Motorpsycho, Terje Rypdal and countless others being firm testament to this. Nikolai Hængsle (bass) is since long a member of popular rock group Big Bang as well as Ketil Moster's quartet Moster!, Needlepoint and Band Of Gold. Torstein Lofthus (drums) is probably the most in demand session drummer in Norway.

»Lashes of mellotron and textured guitars create a sprawling psychedelic jazz epic. Few have come close to the greatness of this in recent years.« (Record Collector, UK)

»There's no denying the thrusting vitality charging through the snaking chicanes conjured by this formidable fusion unit. « (Jazzwise, UK)