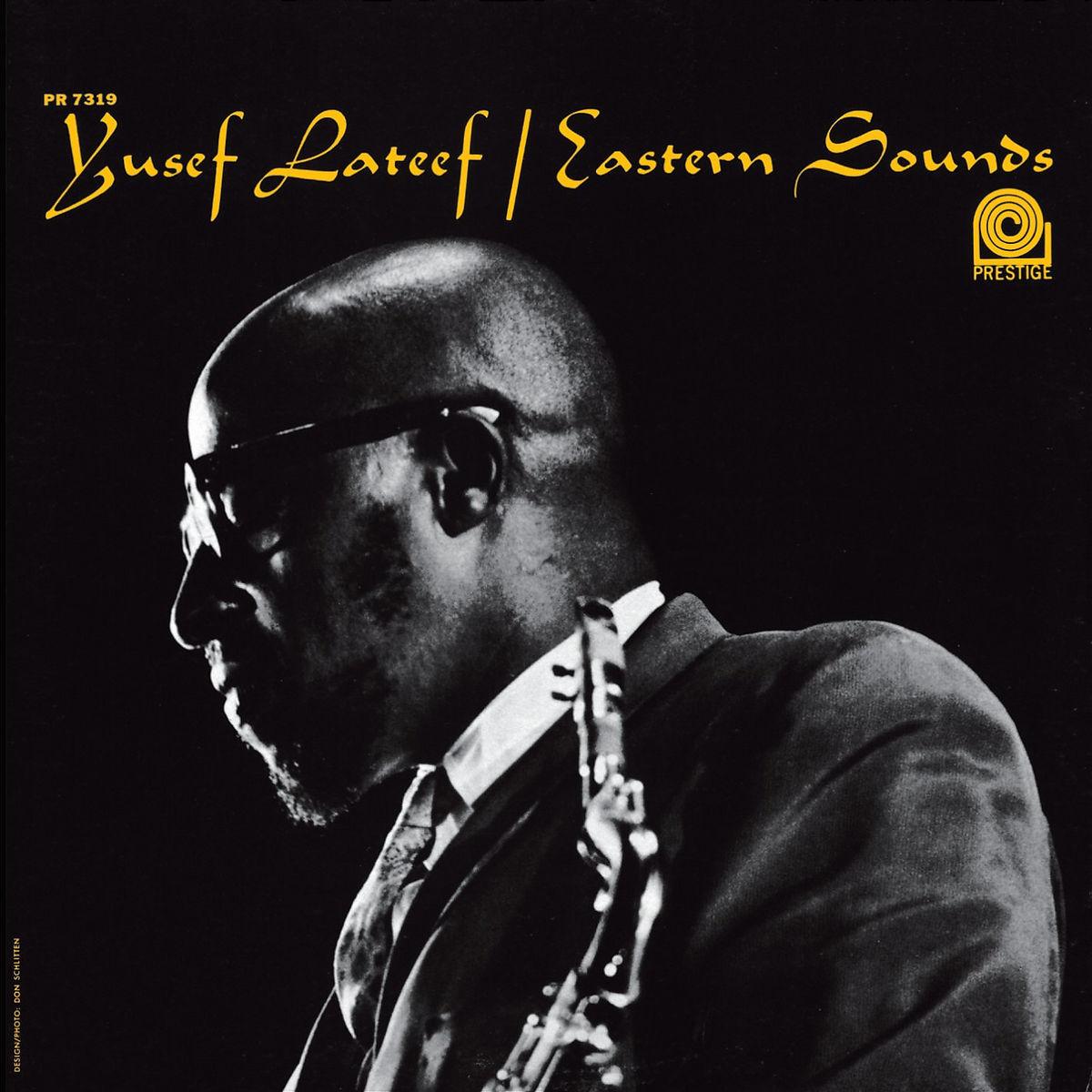 Yusef Lateef's interpolation into his music of traditions, modes, and instruments of Asia struck a sympathetic chord in the jazz audience. Perhaps its fascination lay in the apparently inextinguishable human need for mysticism, perhaps in the unending attraction of the sadness and beauty of minor keys. At any rate, there was considerable demand for Lateef's many recordings of the late 1950s and early Sixties that reflected his fascination with things oriental. Eastern Sounds, in fact, was one of his best sellers. One of the warmest and most accessible soloists in jazz, Lateef is a master not only of conventional reed instruments but many unconventional ones. Here, using only tenor saxophone, flute, and oboe, he generates mystery and exoticism. (concordmusicgroup. com)