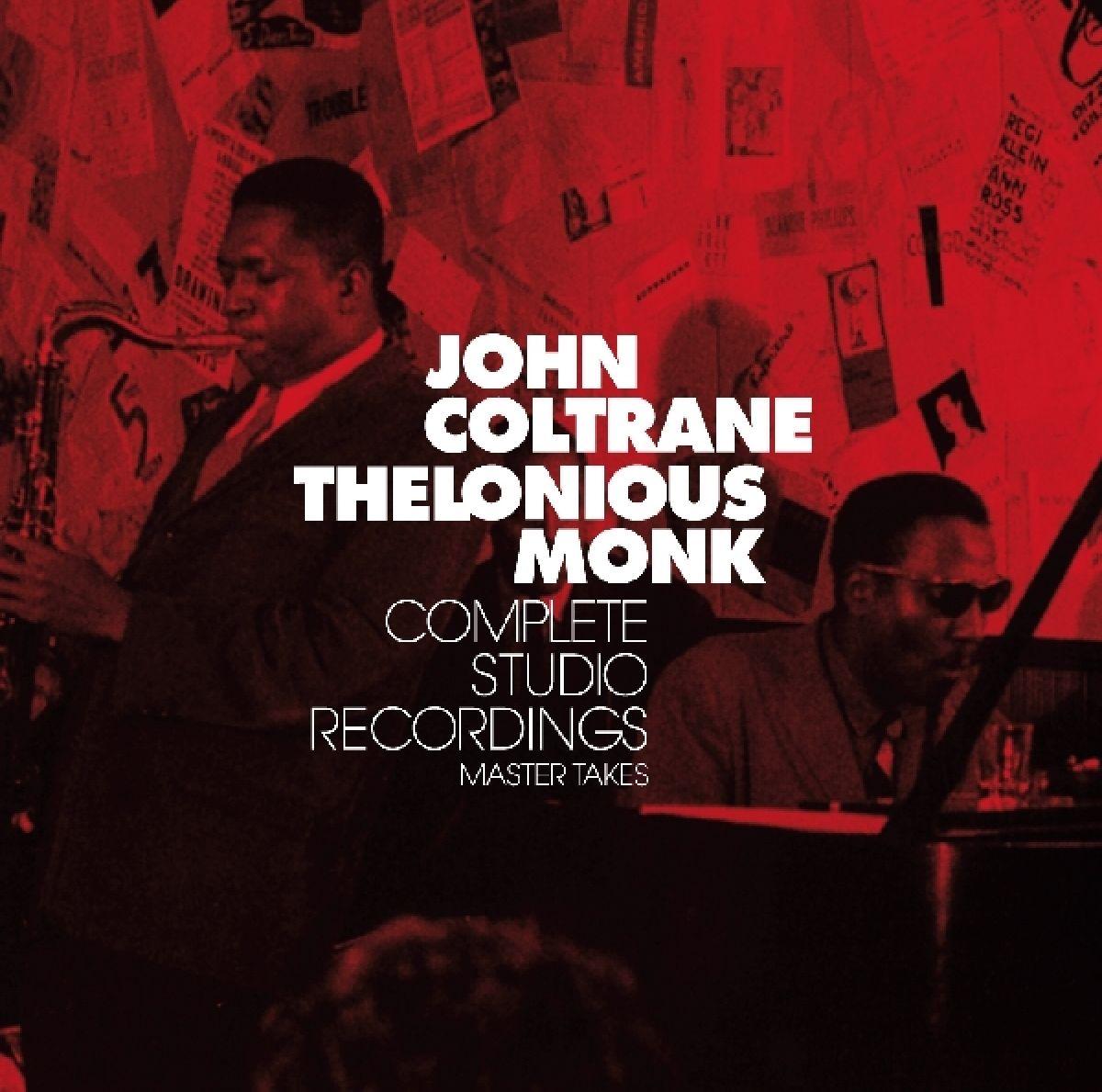 Bewertung:
Artikel am Lager
-20%
EUR 9,99**
EUR 7,99*
Portofrei innerhalb Deutschlands
After returning from his trip to Philadelphia, in mid-1957, Coltrane accepted Monk’s offer and joined his band for a period of six months. They played at New York’s Five Spot Café in a quartet format, but their studio records are limited to what is included on this release. Although all the musicians play beautifully here, what is perhaps most interesting is the presence of tenor sax giants John Coltrane and Coleman Hawkins playing in the same session.

The complete studio master takes by the Thelonious Monk Quartet and Septet featuring John Coltrane. Included, as a bonus, is the 13 minute performance of “Blues For Tomorrow” from the same sessions (in which Monk sits out) and an outstanding alternate take of “Off Minor”.