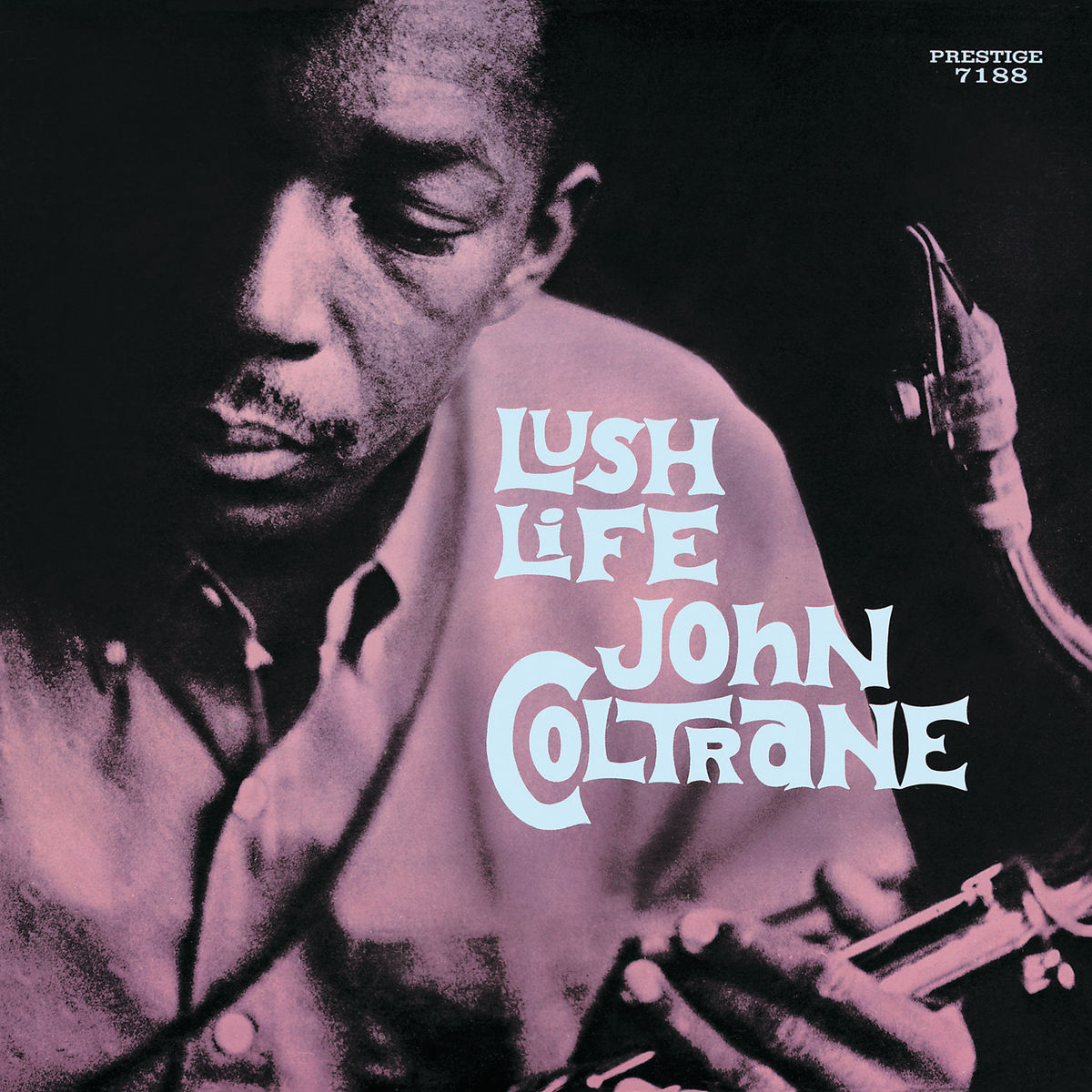 “I was the engineer on the recording sessions and I also made the masters for the original LP issues of these albums. Since the advent of the CD, other people have been making the masters. Mastering is the final step in the process of creating the sound of the finished product. Now, thanks to the folks at the Concord Music Group who have given me the opportunity to remaster these albums, I can present my versions of the music on CD using modern technology. I remember the sessions well, I remember how the musicians wanted to sound, and I remember their reactions to the playbacks. Today, I feel strongly that I am their messenger.” -Rudy Van Gelder.

Here is one of the musical giants of the 20th century, poised on the precipice of greatness. Between the spring of 1957 and the winter of 1958, during which time Lush Life was recorded, the music of tenor saxophonist John Coltrane (1926-1967) was developing in giant steps, thanks in great part to a six-month 1957 stint with Thelonious Monk that had much to do with sharpening Coltrane’s harmonic conception and torrential attack.

Lush Life contains Coltrane’s first recordings as sole leader, his initial date fronting a pianoless trio, and one of his first extended readings of a ballad, Billy Strayhorn’s resplendent title track. We also hear him at the helm of a quartet and quintet, featuring pianist Red Garland, with trumpeter Donald Byrd added to “Lush Life.”