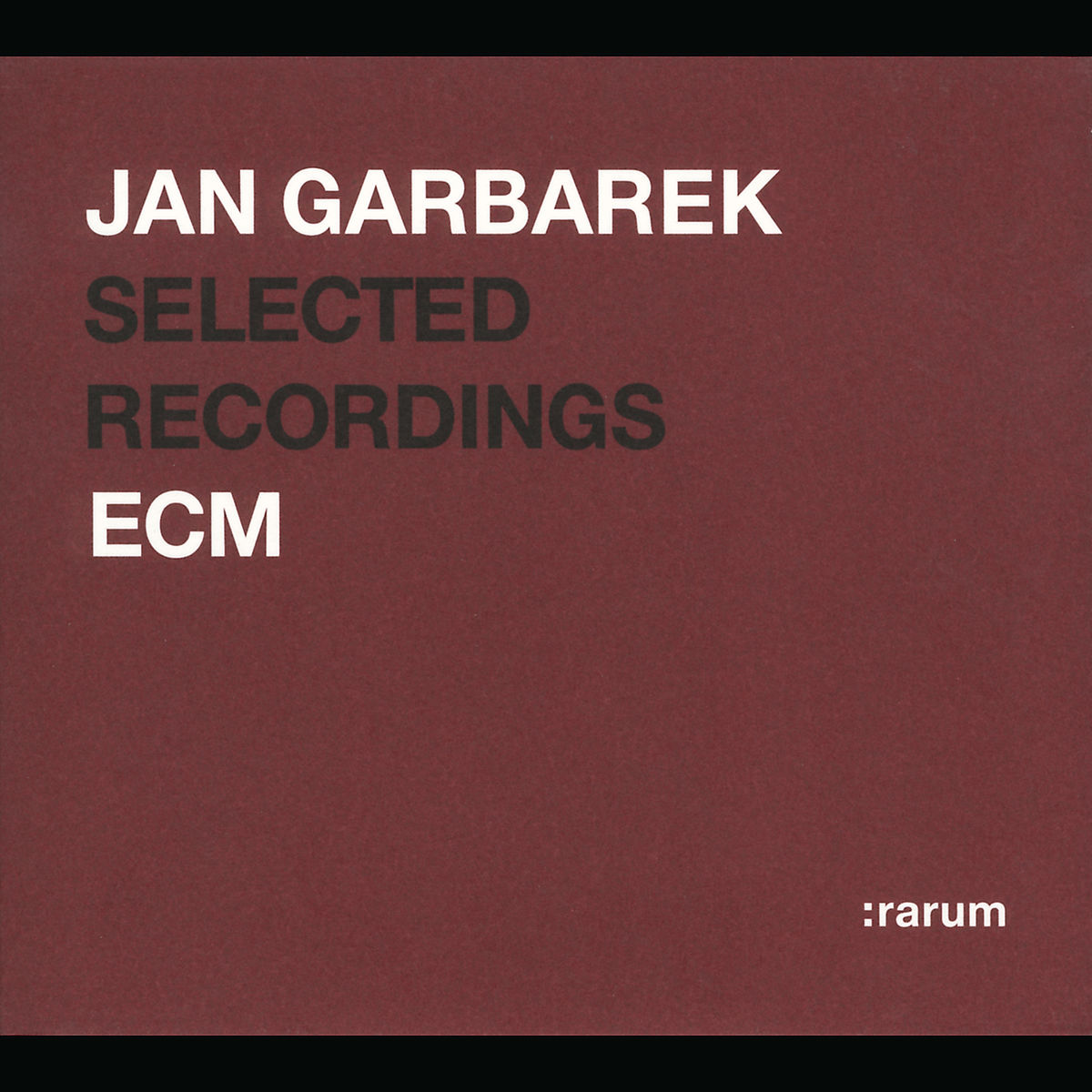 versandfertig innerhalb von 1-3 Tagen
(soweit verfügbar beim Lieferanten)
EUR 19,99*
Versandkosten
+ Keith Jarrett, Chick Corea, Gary Burton
*** digitally remastered (24bit/96khz)
*** Digipack
“This retrospective compilation represents 30 wonderful years of my life.... I hope as you listen that you will, in some measure, hear the joy I’ve had making each of these recordings.” Approached to record for ECM at the very beginning of its history; Jan Garbarek has since appeared on more than 50 albums for the label, and along the way has changed perceptions of improvisation, living up to George Russell’s early estimation of him as “the most uniquely talented jazz musician Europe has produced since Django Reinhardt.” Garbarek’s double album traces the growth of his own groups, his collaborations with a wide range of musicians – from Keith Jarrett to the Hilliard Ensemble – and his investigations of Nordic and other folk traditions.