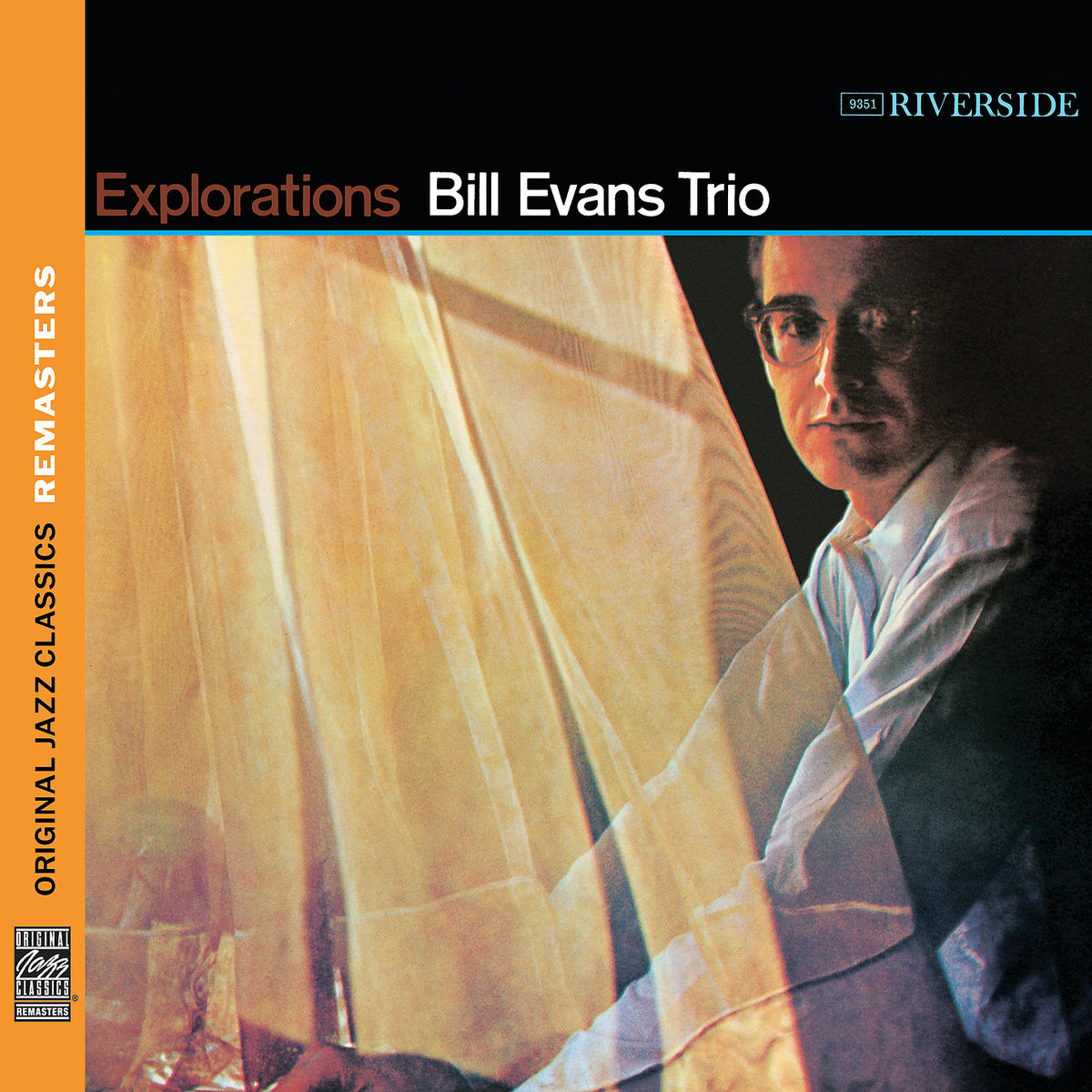 Alle anzeigen
+ Scott LaFaro, Paul Motian
* 24 Bit remastered
The second album by the original Bill Evans group was recorded after the pianist, bassist Scott LaFaro, and drummer Paul Motian had spent a year working together and honing the telepathy that established a new standard for trio interaction. Featuring intimate readings of several standards, plus three compositions from the jazz world that became synonymous with the trio's sounds, and with ample space for LaFaro's virtuosity to shine, the album was cited by Evans years later as among his own favorite recordings. With an excellent performance of "The Boy Next Door" (omitted from the original release for lack of space) and an alternate take of "Beautiful Love," this edition of Explorations contains all of the music preserved by one of jazz's seminal bands on its final visit to a recording studio, plus two previously released alternate takes.

Bill Evans (Piano)
Some Other Time: The Lost Session From The Black Forest
2 CDs
EUR 27,99*