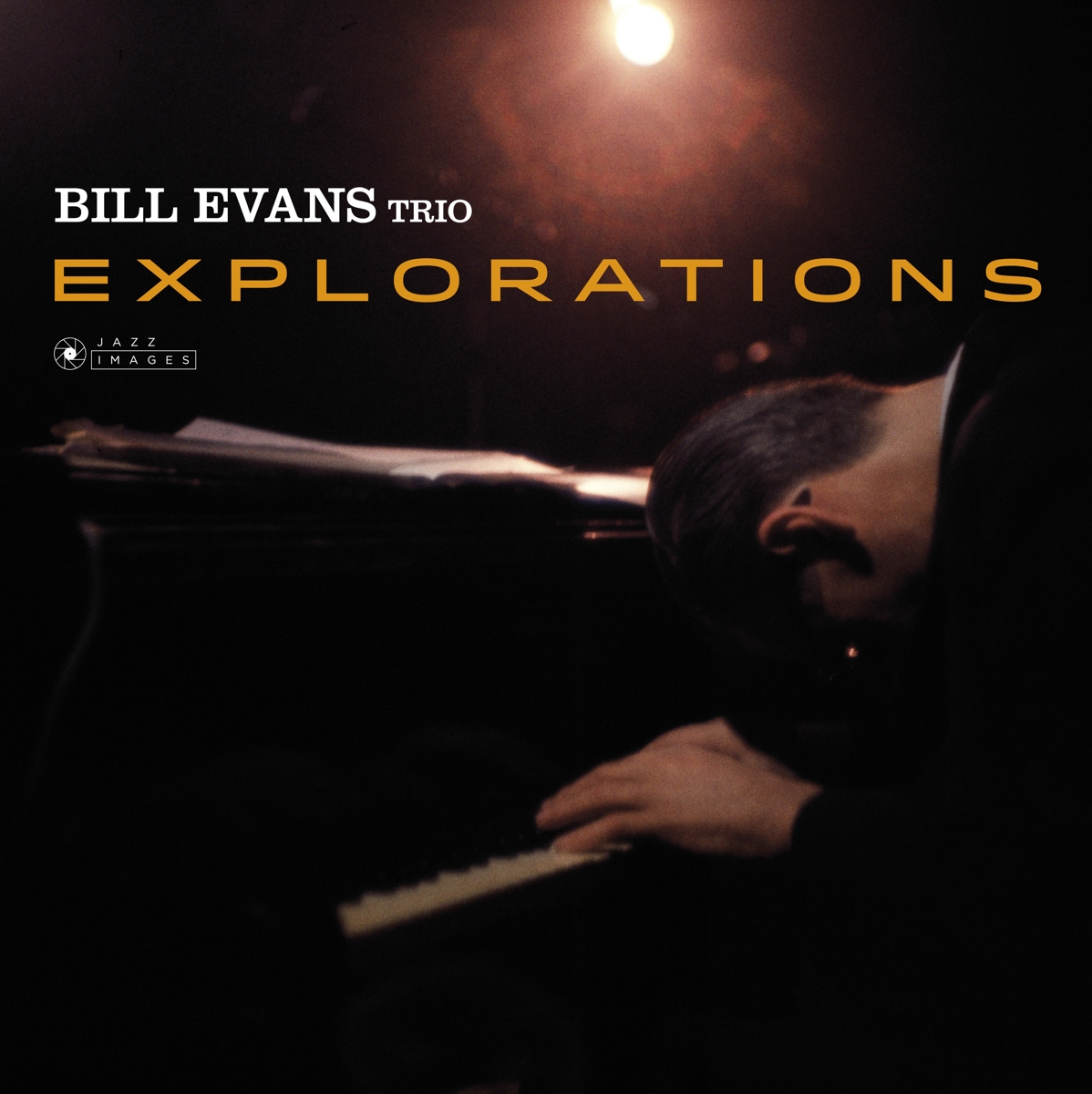 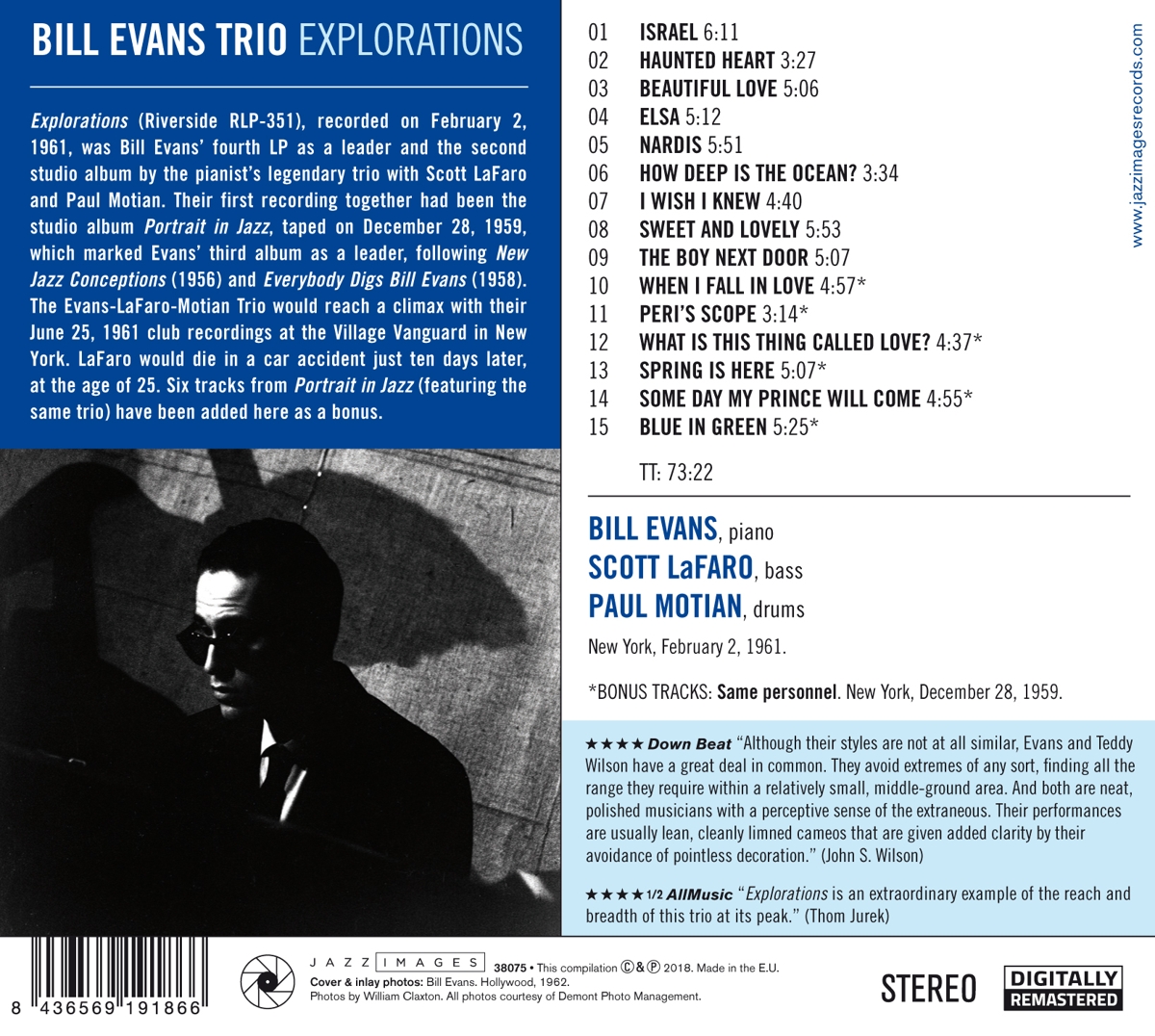 Explorations, recorded on February 2, 1961, was Bill Evans’ fourth LP as a leader and the second studio album by the pianist’s legendary trio with Scott LaFaro and Paul Motian. Their first recording together had been the studio album Portrait in Jazz, taped on December 28, 1959, which marked Evans’ third album as a leader, following New Jazz Conceptions (1956) and Everybody Digs Bill Evans (1958). The Evans-LaFaro-Motian Trio would reach a climax with their June 25, 1961 club recordings at the Village Vanguard in New York. LaFaro would die in a car accident just ten days later, at the age of 25. Six tracks from Portrait in Jazz (featuring the same trio) have been added here as a bonus.

Bill Evans (Piano)
Some Other Time: The Lost Session From The Black Forest
2 CDs
EUR 27,99*