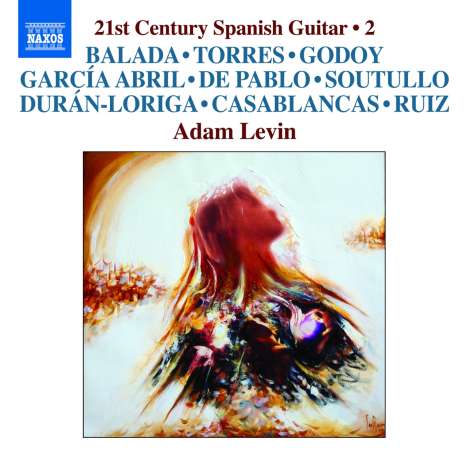 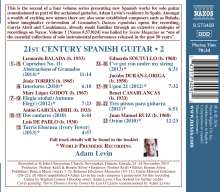 umgehend lieferbar, Bestand beim Lieferanten vorhanden
EUR 12,99*
Versandkosten
This is the second of a four volume series presenting new Spanish works for solo guitar commissioned as part of the acclaimed guitarist, Adam Levin's residency in Spain. Amongst a wealth of exciting new names there are also some established composers such as Balada, whose imaginative re-invention of Granados's Danzas españolas opens the recording, García Abril and Casablancas, already made familiar through an extensive catalogue of recordings on Naxos. Volume 1 [Naxos 8. 573024] was hailed by Scene Magazine as »one of the essential collections of solo instrumental performance released in the past 50 years«.