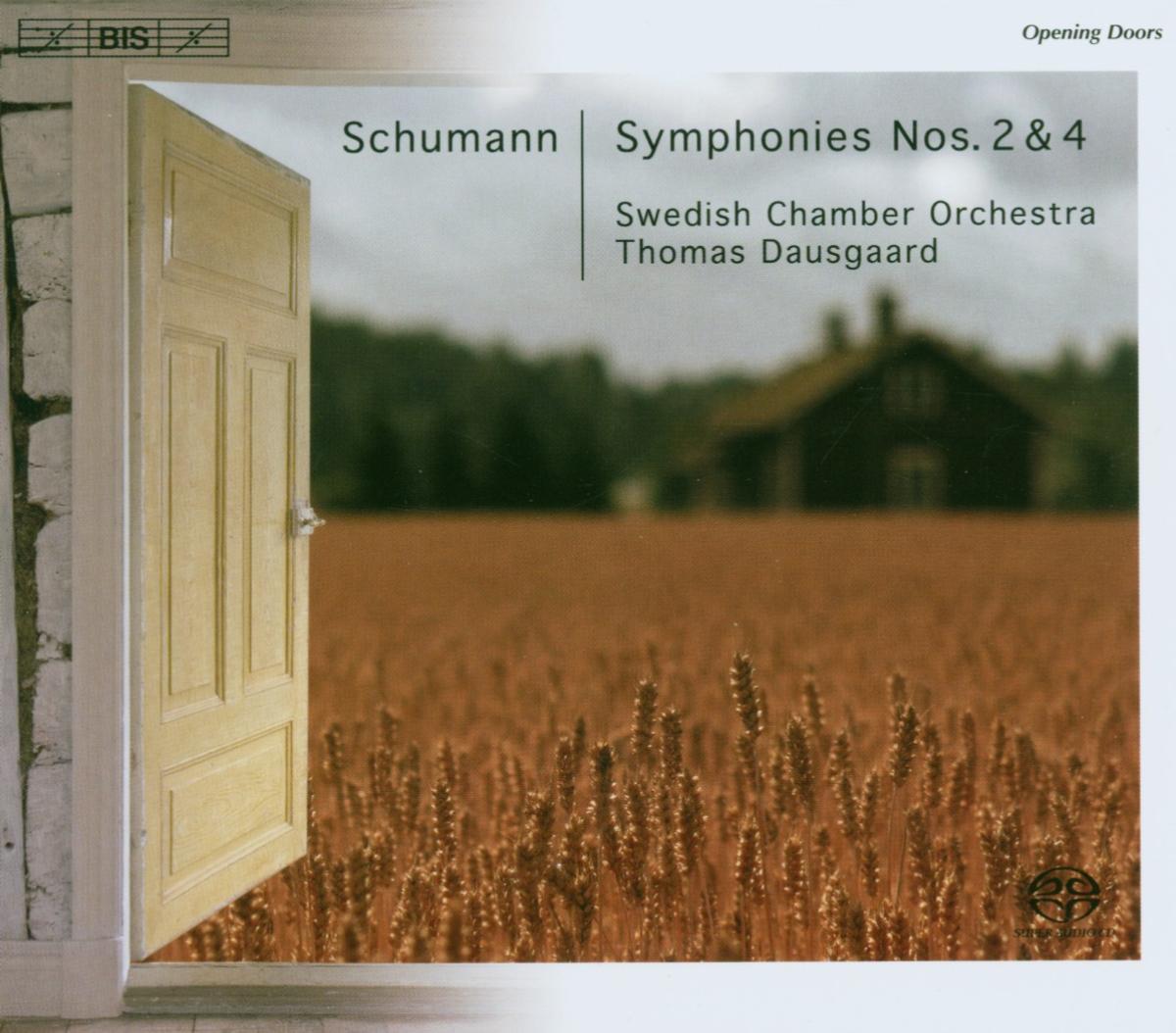 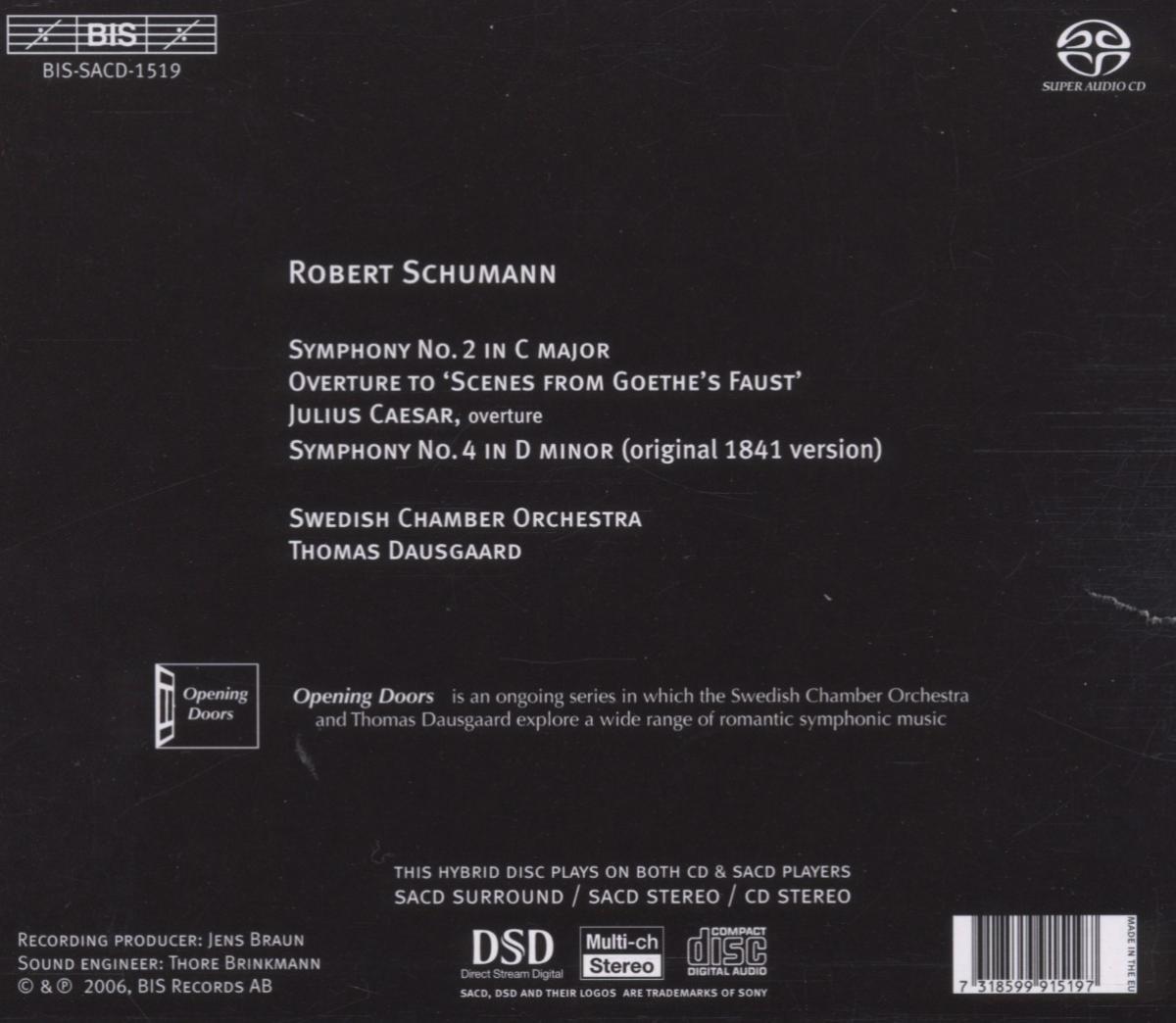 lieferbar innerhalb einer Woche
(soweit verfügbar beim Lieferanten)
EUR 19,99*
Versandkosten
The dynamic collaboration between conductor Thomas Dausgaard and the Swedish Chamber Orchestra has been developing for 10 years and is increasingly recognized as one of the more interesting in the world of classical music. From the outset, Dausgaard and the SCO have been intent on exploring the outer limits of the chamber orchestra repertoire, and this disc - the first in a series entitled Opening Doors - is the fruit of these explorations. Schumann's symphonies were first programmed at the orchestra's Schumann festival in 1999, and have since become part of the repertoire that the SCO play on their international tours - to the BBC Proms, New York and the Schleswig-Holstein Festival, to name but a few destinations. They will provide the backbone of the series, with additional repertoire by Dvořák and Schubert to follow. In the liner notes to the present disc, Dausgaard explains that he wants to ‘open the doors into the possibility of hearing this music in a different way’ and tells of how his work with the SCO has helped him gain new insight into the music, even when conducting it with larger symphony orchestras.

The disc opens with the Second Symphony, described by Dausgaard as dominated by 'swings of mood: from being on top of the world to a sense of disintegration into the very heart of darkness.' It is coupled with Symphony No. 4, in the original version which was actually composed before No. 2. Dausgaard feels that this version, especially when played by a chamber orchestra, allows the musical substance to truly come to the fore: 'It was a revelation when we performed it for the first time.' Also including two rarely played overtures, which to Dausgaard communicate 'a sense of imminent disintegration – as though the heart is about to stop beating', this disc will no doubt prove a revelation to many others as well.