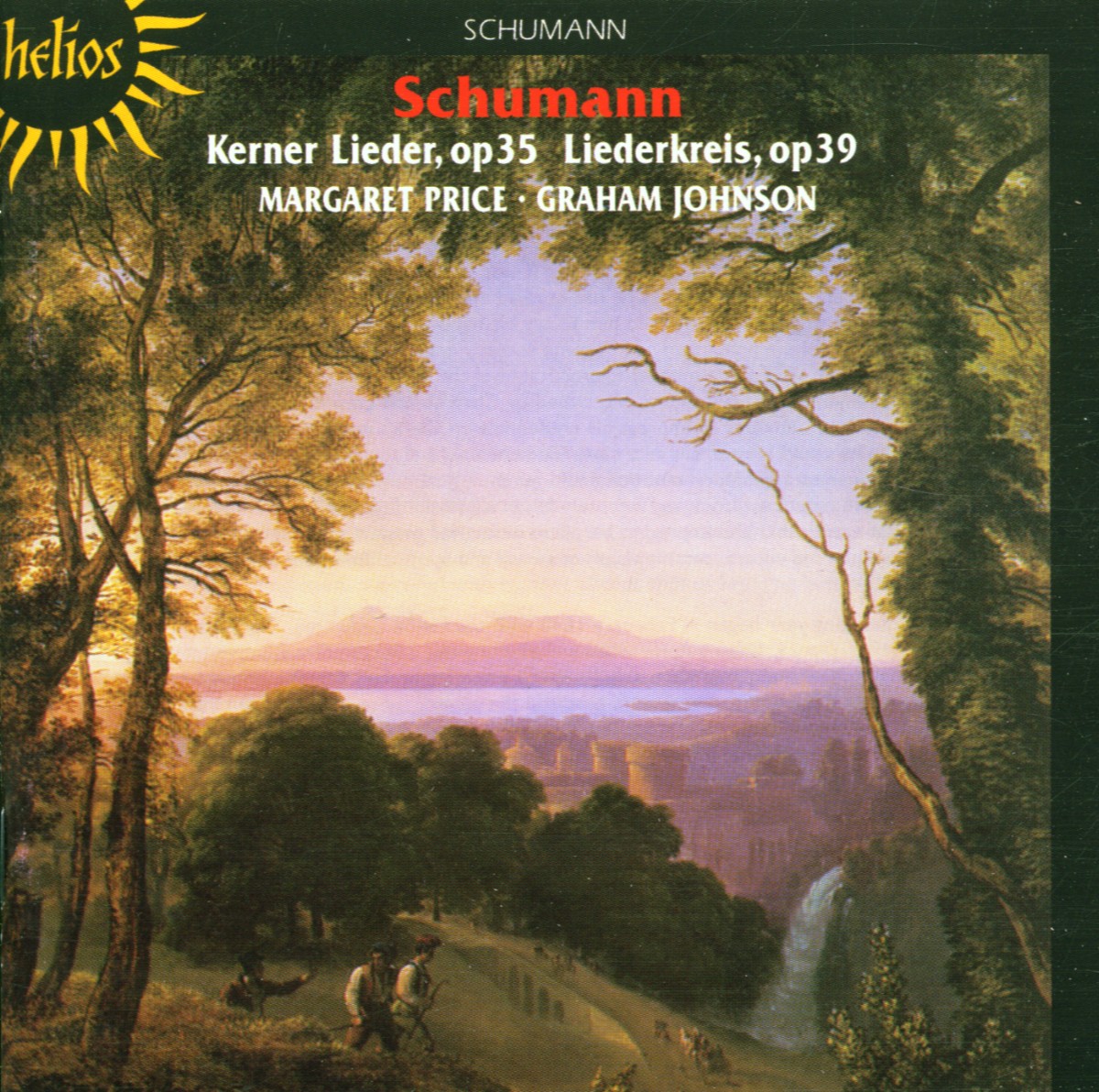 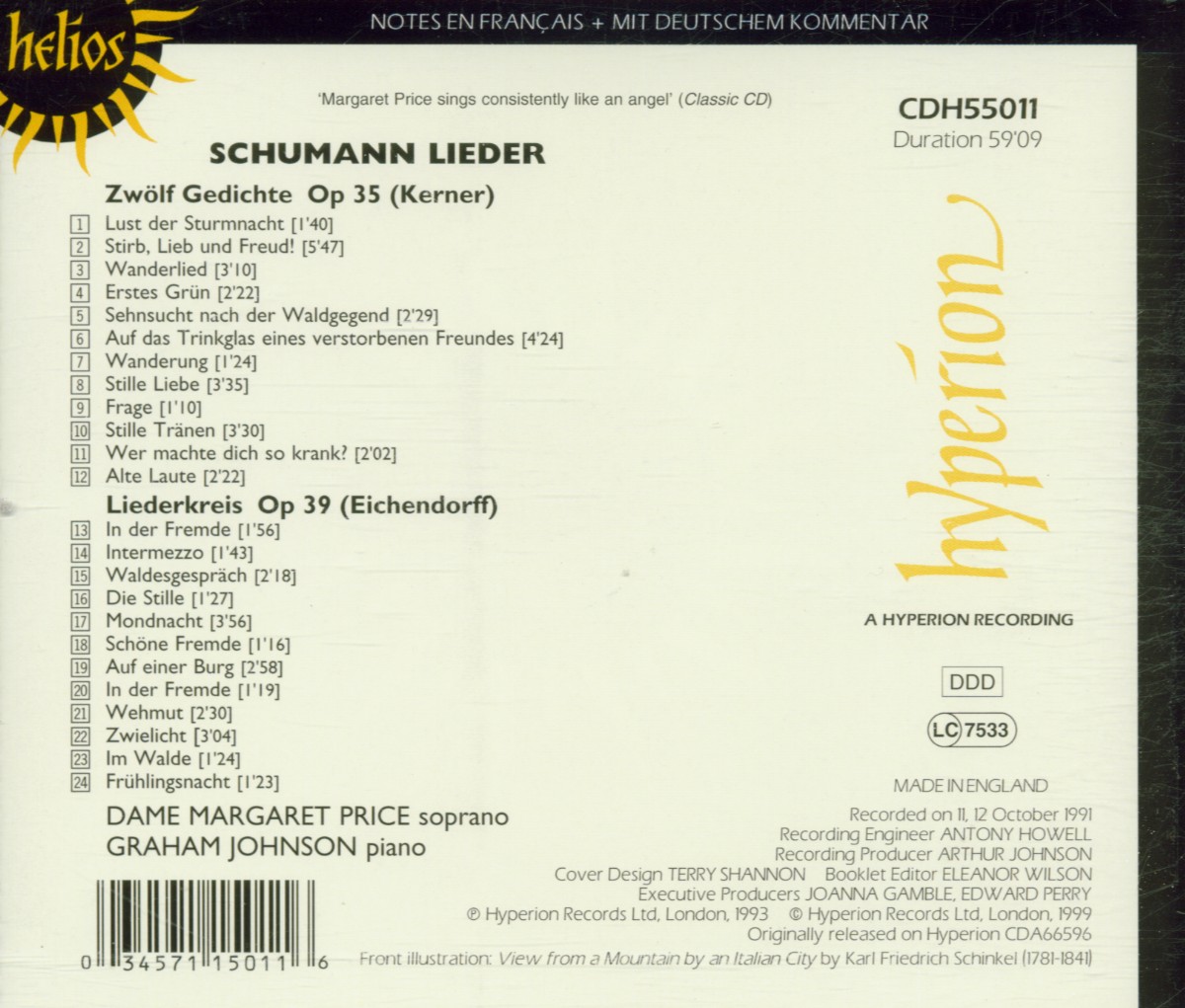 For all his literary inclinations, the young Schumann showed scant interest in song-writing. As a student in Leipzig he produced a clutch of Lieder, including five to poems by Kerner. But he spent his twenties drawing rich and fanciful new sounds from the piano; and as late as June 1839 he wrote to the composer Hermann Hirschbach: ‘All my life I have regarded vocal music as inferior to instrumental and never considered it great art.’ Yet by the end of 1840 he had composed around 140 songs, plunging himself into the new genre with characteristic feverish intensity. There are several reasons behind this apparently sudden conversion. For one thing Schumann was beginning to feel frustrated writing for the piano alone, claiming it was inhibiting his creativity; then there was the influence of Schubert, whose late songs he had studied avidly when they were published in 1838 / 9, and of his friend Mendelssohn, who urged him to try his hand at vocal music. But the chief catalyst was Clara Wieck, to whom Schumann had become secretly engaged just before her eighteenth birthday in September 1837. On a mundane, practical level the publication of songs offered financial rewards beyond anything his piano music (described by Clara as ‘too cryptic for the public’) could provide; and Schumann, anxious to impress his credentials on Clara’s implacable father, needed all the financial security he could muster. But at a more fundamental level the wonderful effusion of song in 1840 was a response to a profound emotional and psychological need. For these songs are in essence love songs to Clara, the most rapturous and intensely felt in all music. In them he could express overtly, specifically, what was covert and implied in his piano music: his passion and longing for her, his despair at their enforced separation, his vision of sexual and spiritual fulfilment and his obsessive fear of losing her.

'A superb Schumann disc' (The Penguin Guide to Compact Discs)

'Margaret Price sings consistently like an angel here, though it probably needs a human to inject such variety and ardour as we find throughout this recital ... Price and Johnson are in wonderful accord, and in a year already notable for Lieder recitals this will take a high place' (Classic CD)