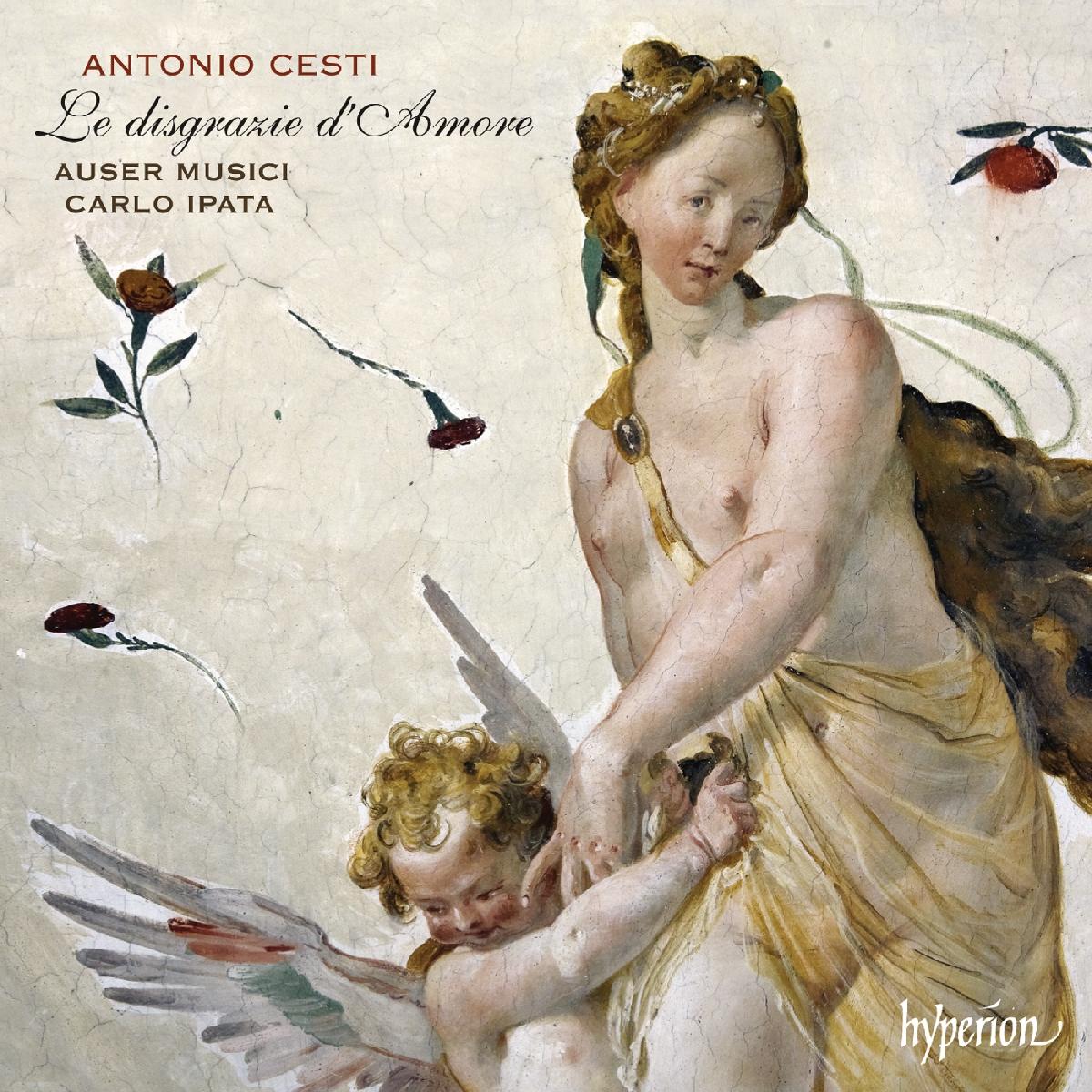 Pietro Antonio Cesti (born in Arezzo, 1623; died in Florence, 1669) was, along with Francesco Cavalli, the most illustrious representative of the seventeenth-century Venetian school of opera composers. Like many Seicento artists, he had an eventful life embracing multiple activities, as singer, actor, composer and maestro di cappella; like Vivaldi he took holy orders; and, like the murdered Stradella, he died in murky circumstances (probably by poisoning) after an outstanding musical career. He was an itinerant composer, dividing his activity between Venice and the courts of Florence, Vienna and Innsbruck. The work recorded here dates from his period at the Viennese court, and the opera is characteristic of Viennese opera’s synthesis between the comical, parodic register typical of the Venetian aesthetic (of which Cavalli’s La Calisto is a remarkable example) and the moral, edifying dimension inherent to court opera.

'Most of these singers are accomplished, but the male soprano Paolo Lopez as Cupid is truly exceptional. The sound is good and the music is well-crafted with some echoes of Monteverdi's Poppea' (BBC Music Magazine)

'A lively and stylish performance' (Gramophone)

'A comedy of amorous intrigue, satirising the venal appetites of the gods in music that is graceful and shapely' (The Daily Telegraph)