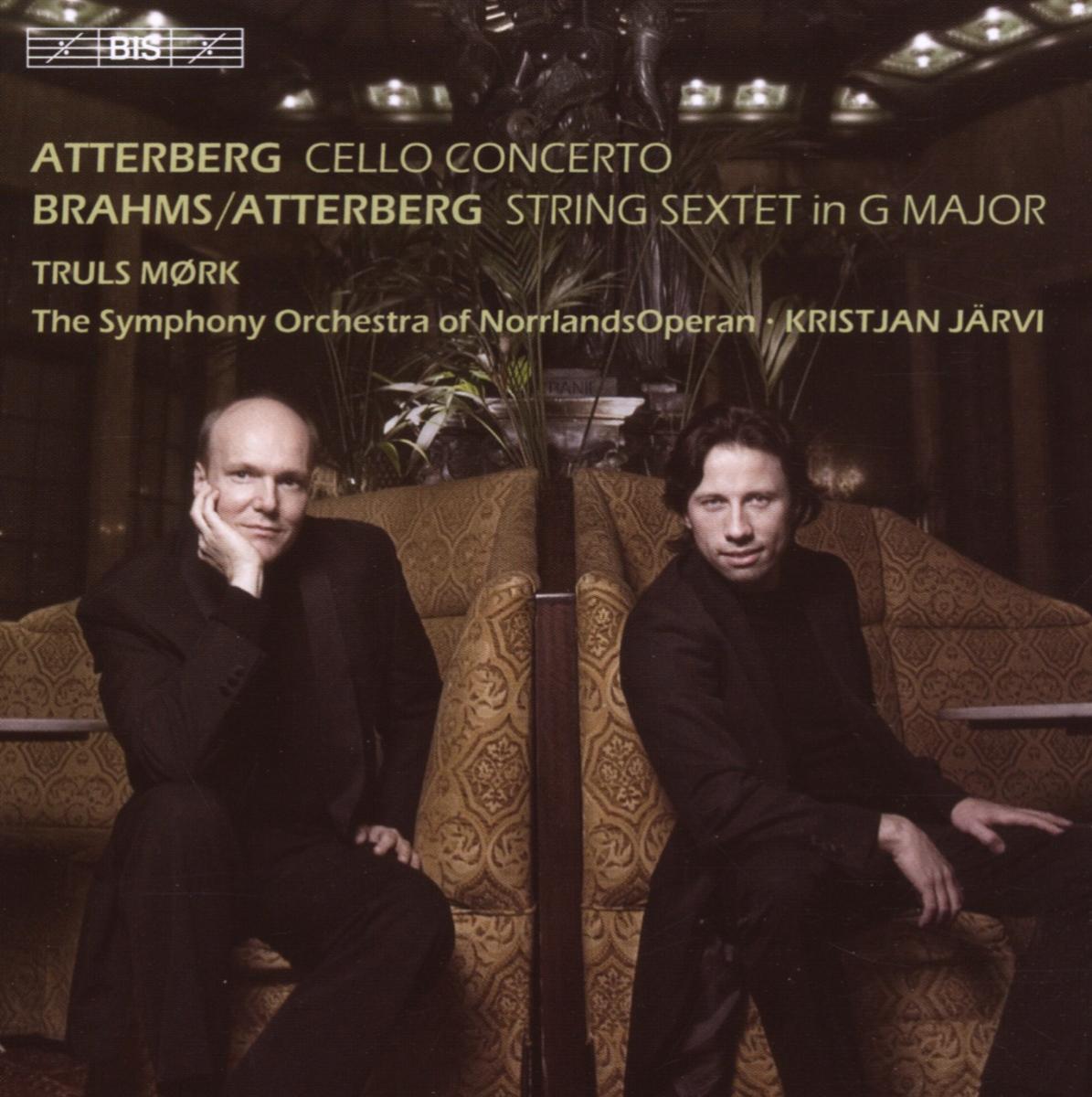 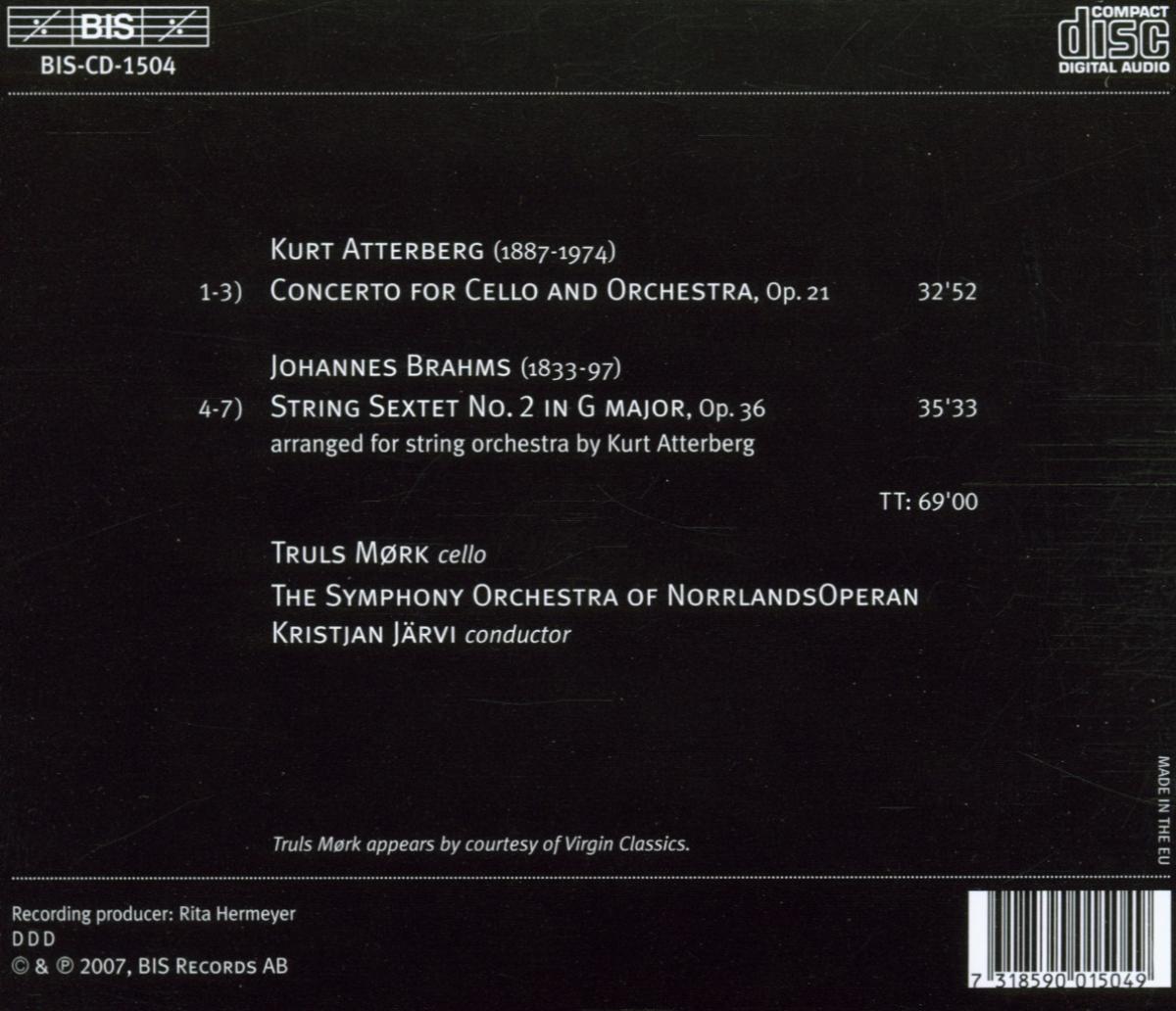 Bewertung:
versandfertig innerhalb von 1-3 Tagen
(soweit verfügbar beim Lieferanten)
EUR 19,99*
Versandkosten
Recordings of the music of Swedish composer Kurt Atterberg (1887-1974) have been welcomed eagerly by reviewers during the past decade. Among the phrases used to describe it are ‘heart-warming’, ‘life-affirming’, ‘luscious, tuneful, evocative’ and highly impressive in terms of ‘the composer's consistently imaginative melodic invention and powerfully effective orchestration.’ The highly productive composer – nine symphonies! – was an unapologetic defender of the values of the German Romantic tradition as exemplified by Brahms, and it is not surprising that his music suffered an extended period of neglect during the long reign of more Modernist ideals. On this disc his rarely heard cello concerto – of which he himself played the solo part at the Swedish première in 1923 – has found a congenial advocate in Truls Mørk, one of today’s leading cellists. Beginning with an expansive opening address in the cello, the narrative flows seamlessly through the three movements, played attacca.

As the companion piece for the concerto Kristjan Järvi and the Symphony Orchestra of NorrlandsOperan – whose principal conductor Järvi was during the years 2000-2004 – have chosen Atterberg’s version for string orchestra of Brahms’ string sextet in G major, Op. 36. In the spirit of Mahler for instance, this expansion of Brahms’ original score (in itself almost orchestral in conception and scale) into a ‘String Symphony’ may be seen as a testimony of Atterberg’s great respect both for Brahms and for a tradition whose gradual demise he regretted having to witness.