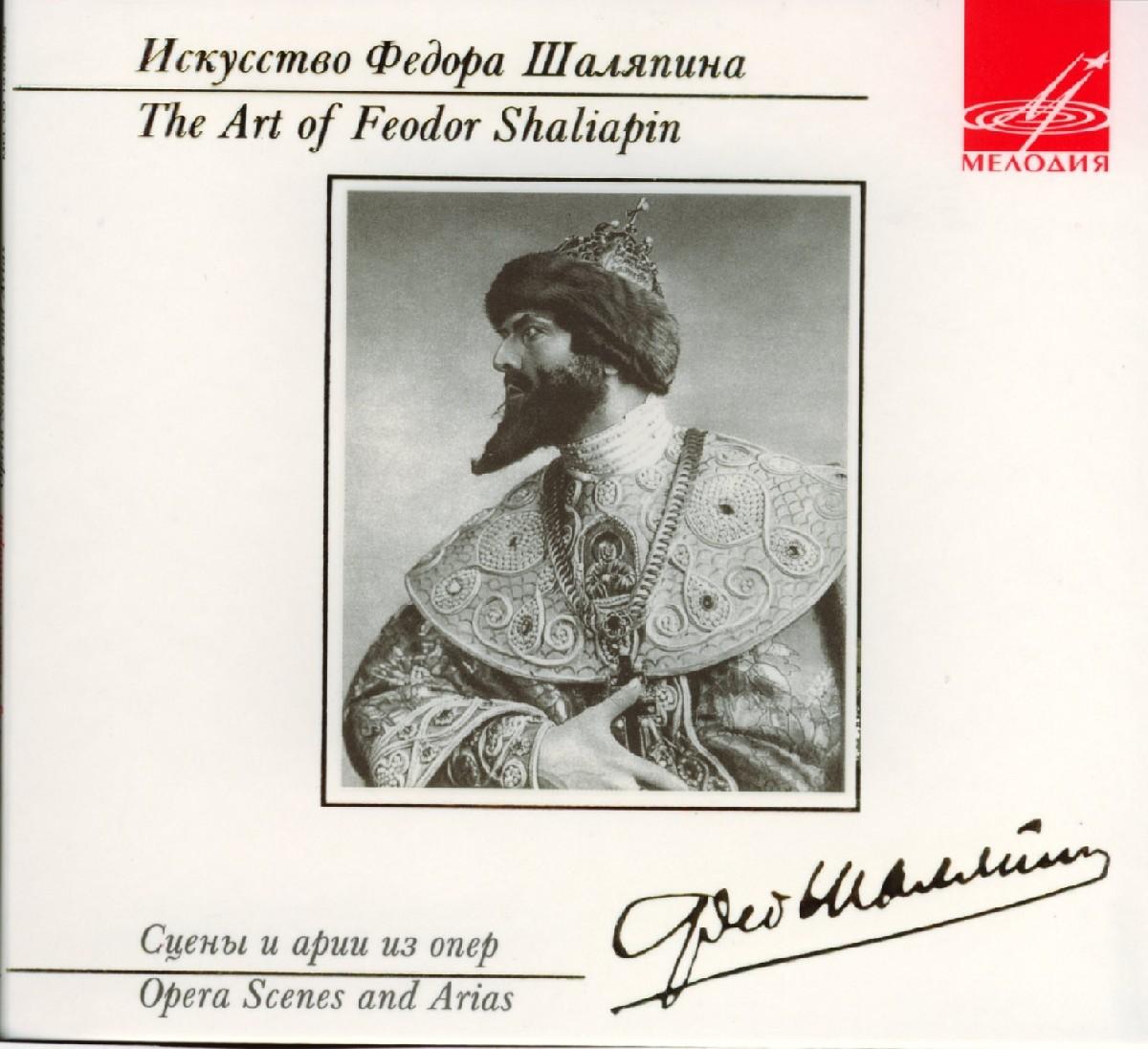 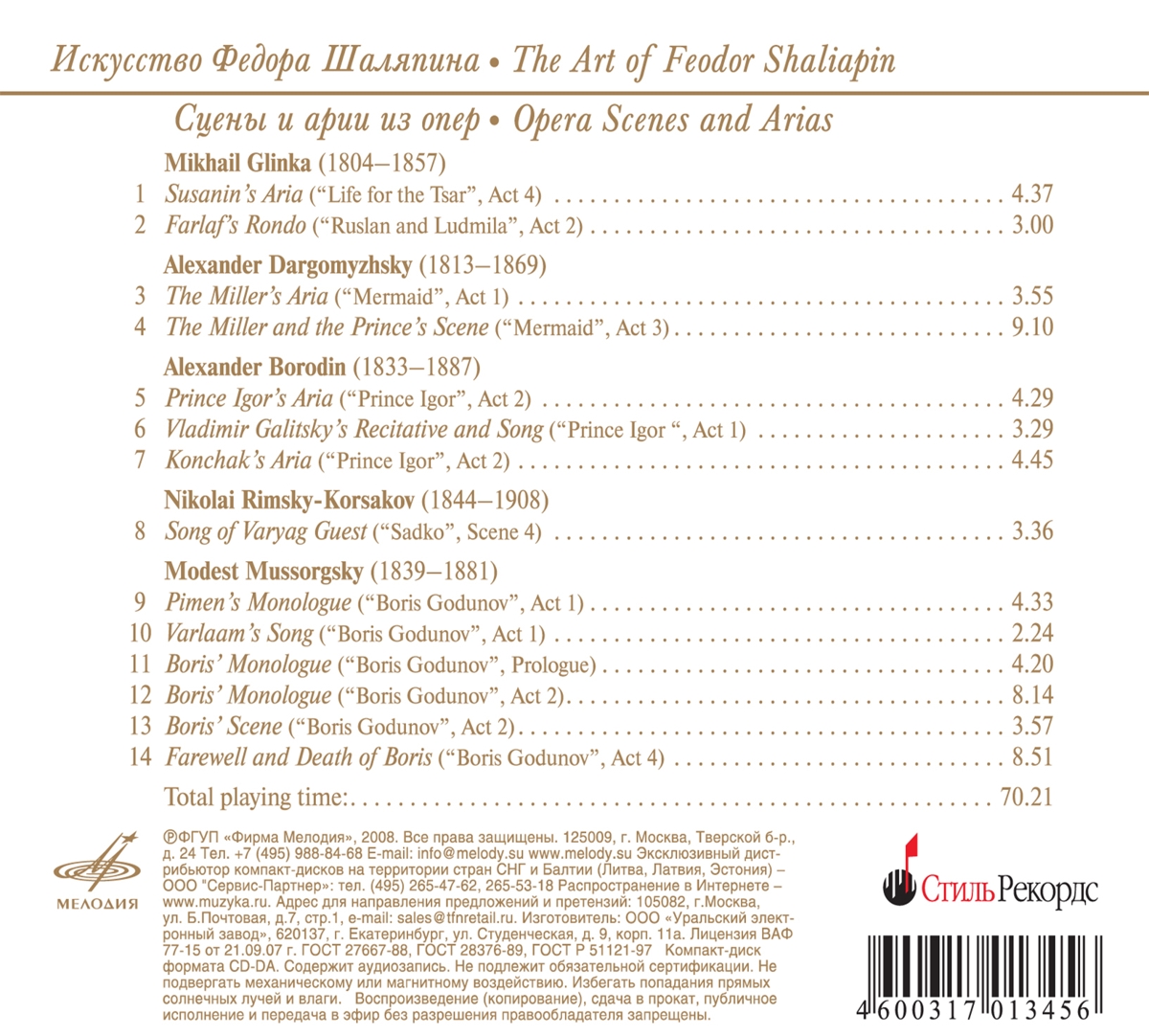 At the age of 22 Shalyapin appeared as a professional singer on the opera stage, and at once he was noticed by both professional musicians and music lovers. Since then whether he sang in Mamontov’s innovative performances of Russian private company, in the famous Bolshoi productions or on tours in Russia and abroad, his creative artistic interpretation and incomparable mastery of vocality brought enthusiastic response among appreciative audience.

“A new great talent has been born”, exclaimed V. Stasov, a musical critic, after the tour of the Russian private company in Saint Petersburg. The French critics called the wonderful singer “a musical tragic actor”. As a matter of fact, Shalyapin gained tremendous admiration not only because of his marvelous voice of mellow velvety timbre that was unusually smooth in all registers. It was his mastery of reincarnation together with his skill of improvisation on the stage and his subtle penetration into the image of an opera character.

Fyodor Shalyapin’s contemporaries also noticed the actor’s physical features: “He looks like a strong oak tree; healthy, energetic, corpulent and, in spite of his height, very agile”(E. Stark). That was the source of the powerful impression that he made upon the audience.

Shalyapin was unsurpassed as a master of declamation; he perfectly performed the operas where the text suggested paramount importance. The singer’s repertoire mainly included Russian operas. His favourite characters were Tsar Boris from “Boris Godunov” by Mussorgsky and Tsar Ivan the Terrible from Rimski-Korsakov’s “The Maid of Pskov”, Ivan Susanin from Glinka’s “Life for the Tsar” and the Miller from Dargomyzhsky’s “Mermaid”. Shalyapin loved both Mephistopheles in Gounod's “Faust”, and in Boito’s “Mefistofele”. The deep and tragic characters, the scenes full of drama especially attracted the singer where he could display his genius in its entirety. According to Boris Asafiev’s words, all Shalyapin’s characters are not just “theatrical masks but human lives that are resurrected by the great Russian actor at every performance”. (melody. su)