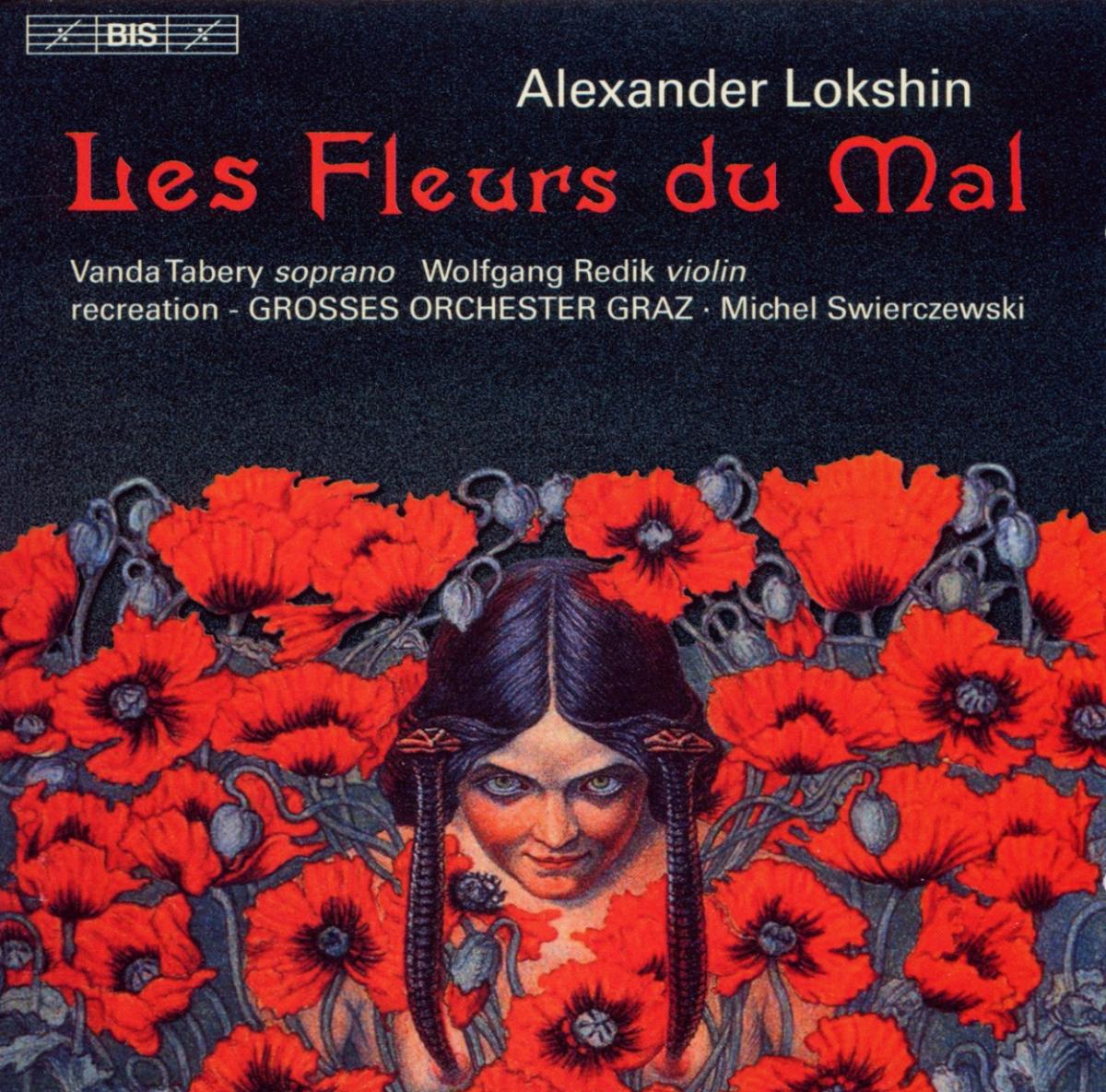 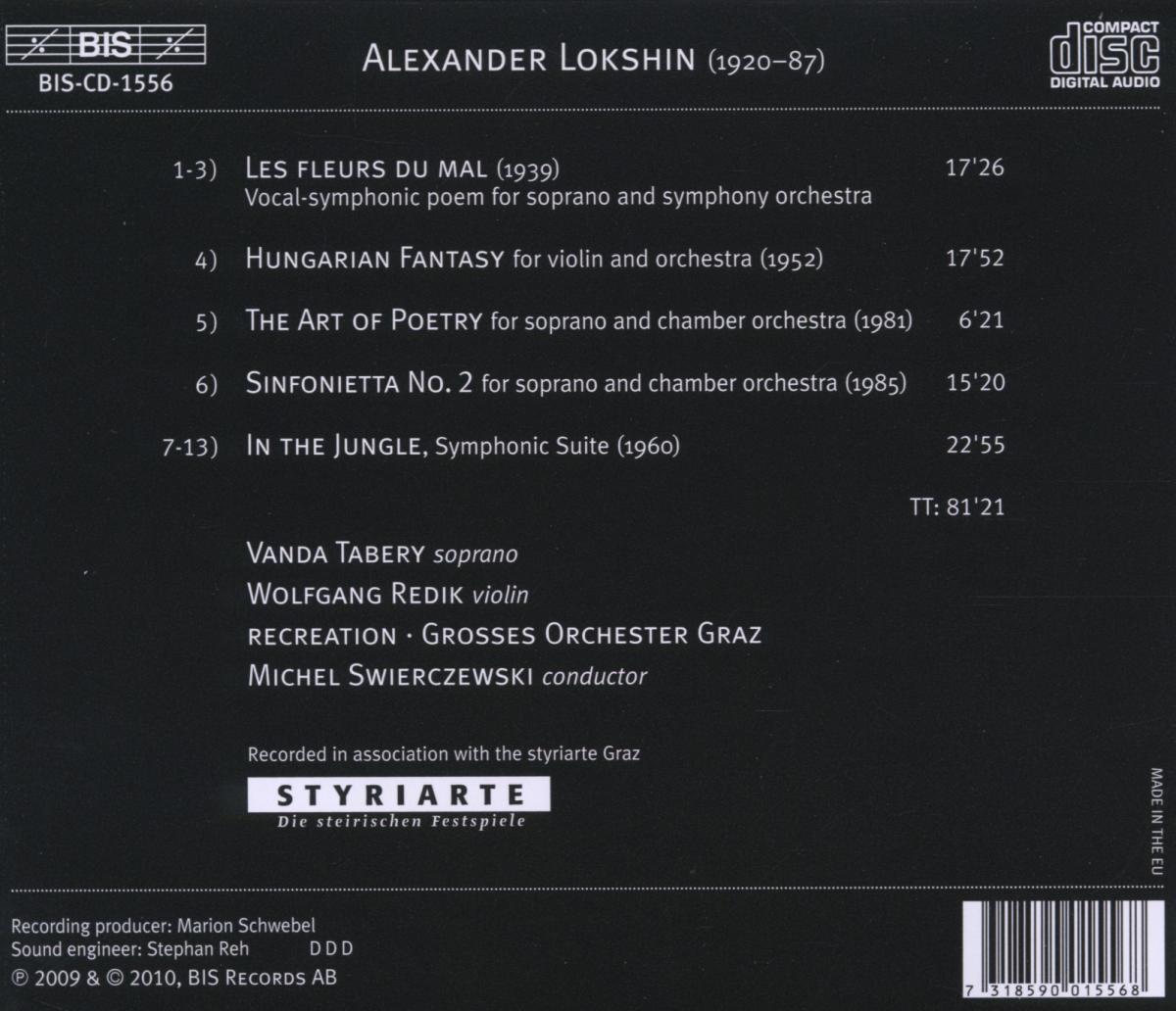 Bewertung:
lieferbar innerhalb einer Woche
(soweit verfügbar beim Lieferanten)
EUR 19,99*
Versandkosten
This third disc on BIS of the orchestral music of Alexander Lokshin opens with Les fleurs du mal, his first acknowledged composition. The piece was also his graduation work after five years of study under the great Nikolai Myaskovsky at the Moscow Conservatory. By choosing to set three poems by Charles Baudelaire, condemned as 'decadent' and 'bourgeois' during the Stalin era, Lokshin fell foul of the political regime at the very outset of his career. Hungarian Fantasy was composed 13 years later, and is one of Lokshin's few instrumental works of a virtuosic and soloistic nature. Purely instrumental is also the symphonic suite In the Jungle from 1960, compiled from music written for a film based on The Jungle Book by Kipling. The two remaining works on the disc belong to the final period in Lokshin's oeuvre - in fact Sinfonietta No. 2 was the very last work he completed. At this time, Lokshin had come to favour smaller ensembles, often including a vocal line. The concision of his final works prompted the following words by Lokshin's champion Rudolf Barshai: 'He was capable of conjuring up a colourful painting, a scene, sometimes an entire drama within the space of a short phrase or even in a single bar.' For Sinfonietta No. 2 Lokshin chose three poems by Fyodor Sologub (1863-1927), a poet whose texts often display a typical fin-de-siècle existential despair and death-obsessed frenzy. The Art of Poetry, considered by the composer to be one of his best works, also has a Russian text, a poem by Nikolai Zabolotsky (1903-58). Conductor Michel Swierczewski has been the mastermind behind the entire Lokshin project on BIS, and the soprano Vanda Tabery has also appeared on the two previous, critically acclaimed discs. 'Outstandingly vibrant performances' is how the reviewer in BBC Music Magazine described the first disc to be released, while the second caused the critic in the Spanish magazine Scherzo to characterize Lokshin as 'a sophisticated composer, subtle, without flaws and highly evocative.'

In the jungle (Suite für Orchester)