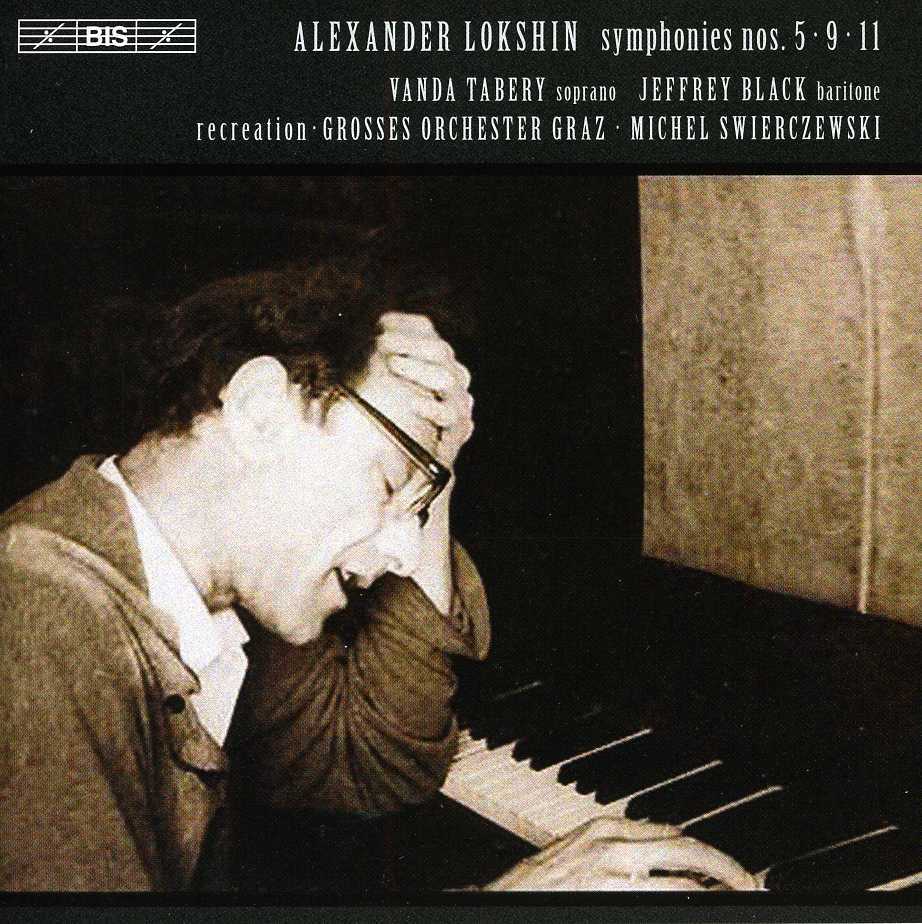 Almost twenty years after his death it is still difficult to properly evaluate the work of Russian composer Alexander Lokshin (1920-1987). His uncompromising stance led to numerous conflicts with the Soviet regime, resulting in him being banned from the Moscow Conservatory twice – first as a student and later as a teacher.

Many of his works were suppressed either before or immediately after their first performances, and most of his eleven symphonies, symphonic poems and chamber music remained confined to his desk drawer, and are only now gradually coming to light.

One reason for the almost systematic persecution was the fact that Lokshin often included vocal parts in his orchestral works. In several cases it was the text rather than the music which caused the work to be banned. One such instance is Symphony No. 9, where the poems by Leonid Martynov, in turns harrowing and sarcastic, form a veiled indictment of the Soviet system. At the première in 1976 baritone Yuri Grigoriev was choked by emotion. »I didn't know if I was going to be arrested the following day«, he later admitted. He wasn't – but the symphony was blacklisted. (Reportedly, Dmitri Shostakovich, who was present at the première, acquired the score and avidly studied the work, which he greatly admired.)

This is the second disc of Lokshin's music on BIS, the first being the composer's only purely instrumental symphony (No. 4, »Sinfonia Stretta«) and his Three Scenes from Goethe's Faust. Two of the present performers, conductor Michel Swierczewski and soprano Vanda Tabery, also participated on that disc, which received praise both for the performances ( »outstandingly vibrant« ) and for the music, which one reviewer described as »challenging late romantic modernism«. These two are joined by baritone Jeffrey Black and »recreation – GROSSES ORCHESTER GRAZ«, both of whom are appearing on BIS for the first time.