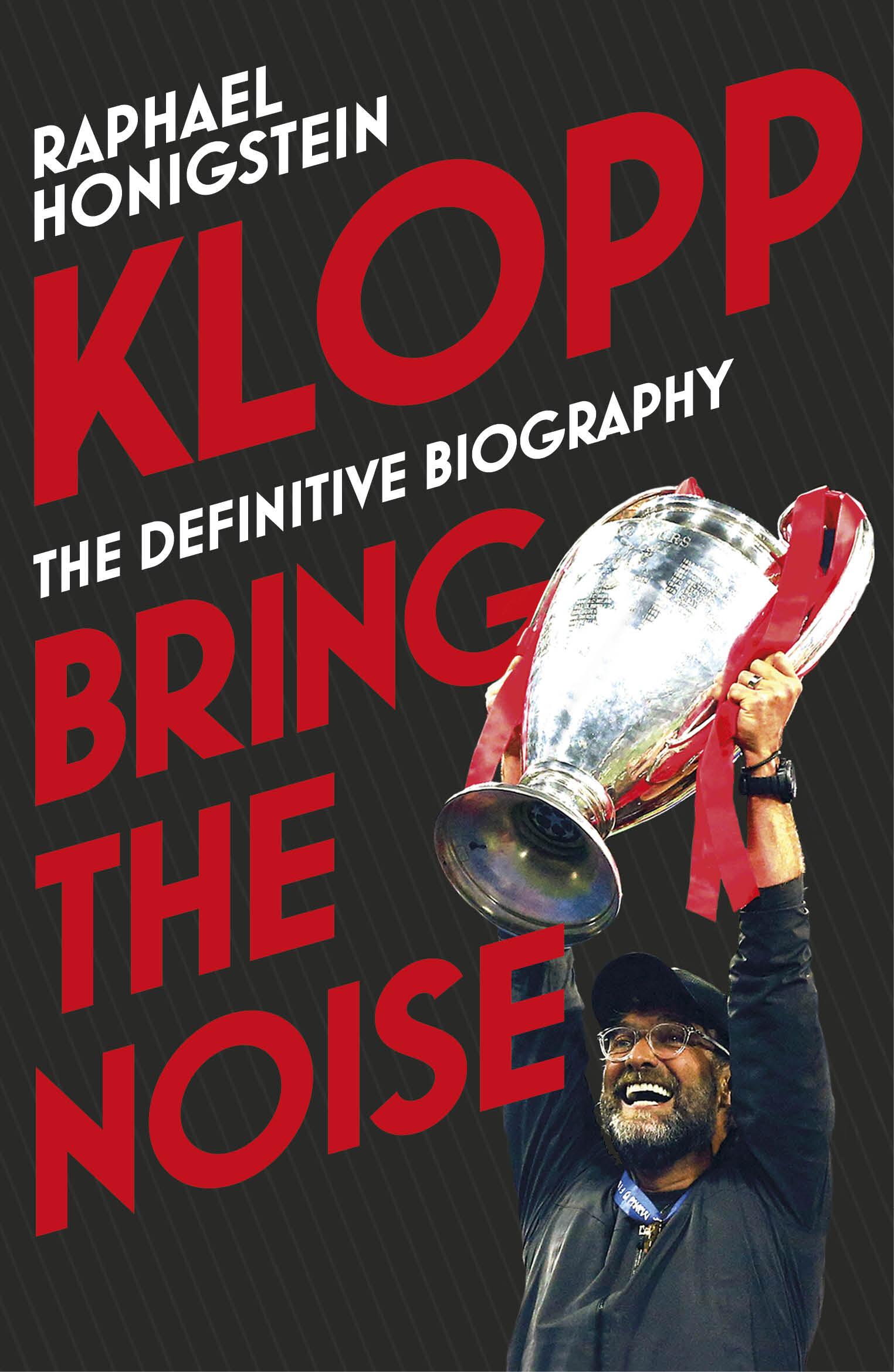 Jürgen Klopp was confirmed as manager of Liverpool FC in October 2015 to a rapturous reception. His super-sized personality and all-or-nothing style of football and management made him the perfect choice to pump up the volume at Anfield and lift Liverpool out of a slump.

The appointment sparked hysteria in the city with fans and club officials delighted to get the coach they'd long admired from afar and eager to see the impact he would have on the club and the Premier League.

Klopp is the manager to turn players into winners, to get that little bit more from them and transform teams like mid-table Borussia Dortmund into title winners and one of Europe's most admired sides in just two seasons. He's authentic, approachable and funny, charming media and fans alike. He's also merciless and exceptionally driven, his quick temper bubbling away barely under the surface.

After disdappointment in the Champions League final against Real Madrid in Kiev, Klopp has now brought silverware back to Anfield. This edition covers the impact Klopp has had on the Reds up to the end of the 2018 / 19 season.

Renowned football correspondent on both the German and English games, Raphael Honigstein tells the definitive story of Klopp's career, transformative footballing genius, and how he is bringing the noise to Anfield.