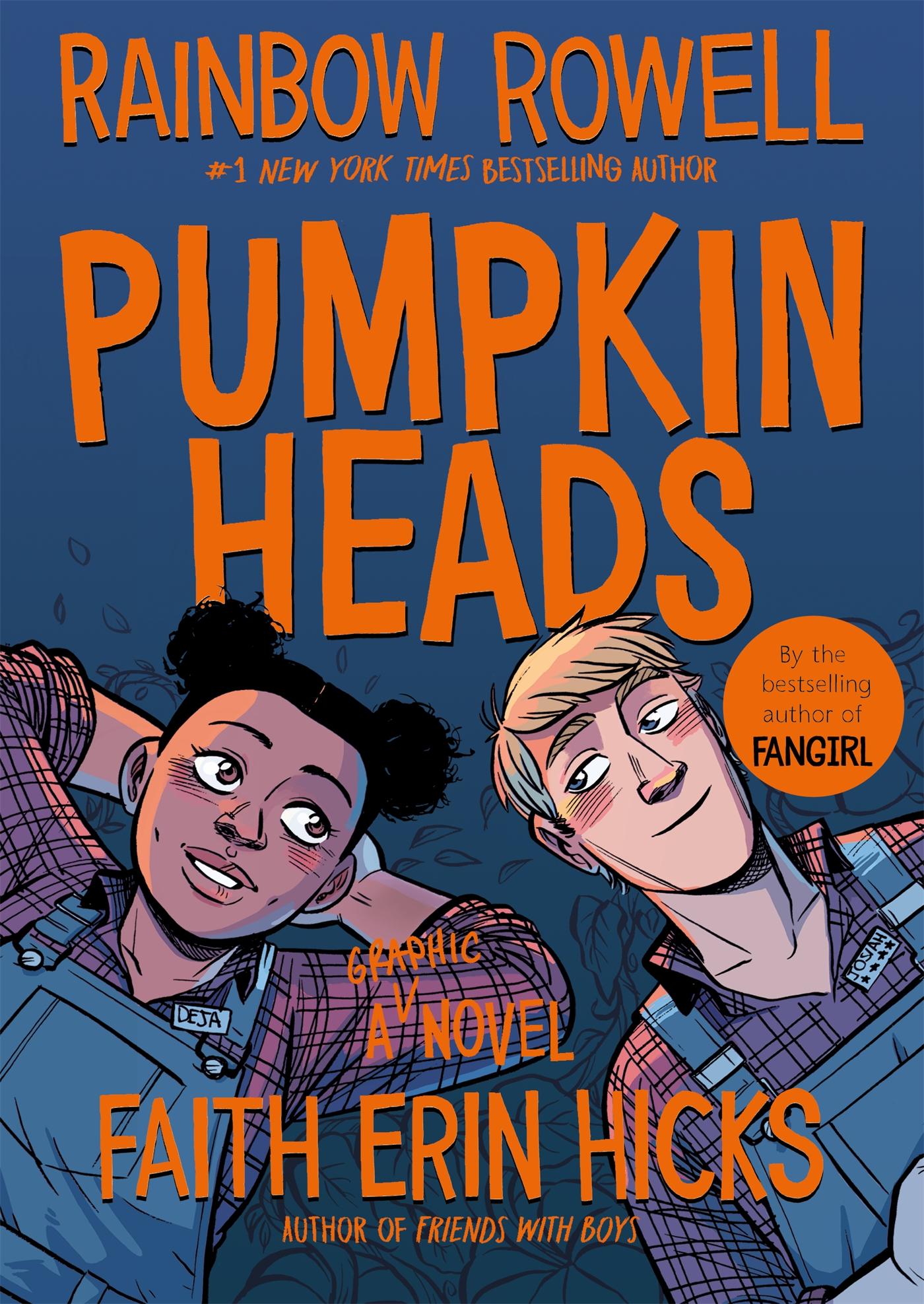 Josie and Deja have been pals ever since the first time, four years ago, that they worked together at the Patch, a giant seasonal pumpkin-patch theme park in rural Nebraska. But now it's Senior year, the last year they'll be working together, and it's Halloween night--the last night the patch is open! Deja is determined to do right by her pal Josie and help him hook up with the pretty redhead he's been pining after for four years. She works in the Fudge Shoppe, right across from the Succotash Hut where Josie and Deja are stationed. This should be a piece of (pumpkin spice) cake, right?

WRONG. In a one-night comedy of errors that feels like if Frank Capra and John Hughes teamed up, Josie and Deja find themselves in a mad scramble through the entire sprawling wonderland that is The Patch, in search of--if not true love, then at least a little closure. But both of those things might be closer than either of them realize...

Teen queen Rainbow Rowell and fan-favorite graphic novelist Faith Erin Hicks join forces for Pumpkinheads a goofy romp through everyone's favorite season that will leave a smile on the most curmudgeonly face. Seriously, just try resisting this one. It can't be done!

Rainbow Rowell is a newspaper columnist in Omaha, Nebraska, where she lives with her husband and two sons.