Julia Pauli: The Decline of Marriage in Namibia

Julia Pauli
The Decline of Marriage in Namibia
Buch 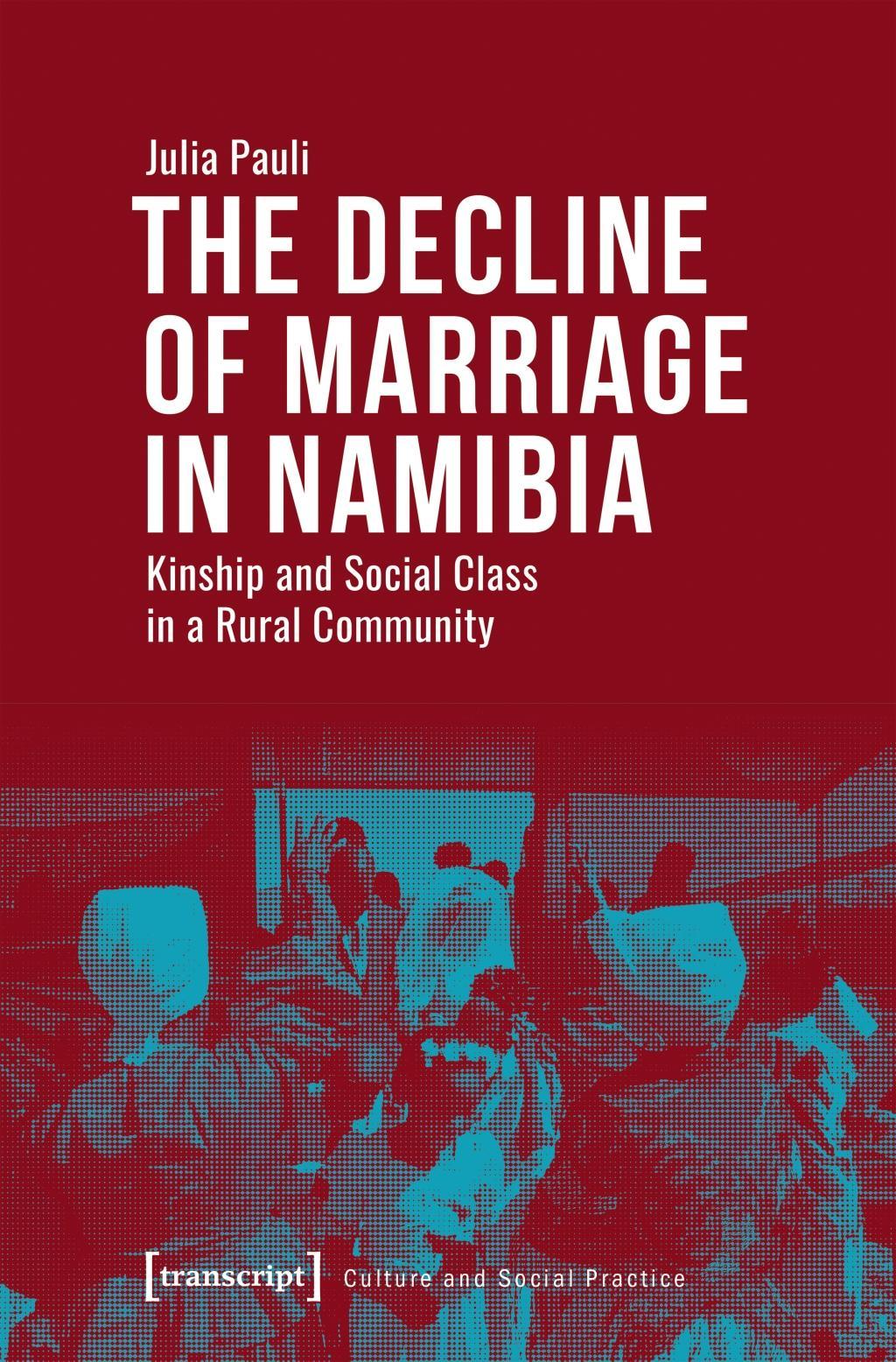 In Southern Africa, marriage used to be widespread and common. However, over the past decades marriage rates have declined significantly. Julia Pauli explores the meaning of marriage when only few marry. Although marriage rates have dropped sharply, the value of weddings and marriages has not. To marry has become an indicator of upper-class status that less affluent people aspire to. Using the appropriation of marriage by a rural Namibian elite as a case study, the book tells the entwined stories of class formation and marriage decline in post-apartheid Namibia.