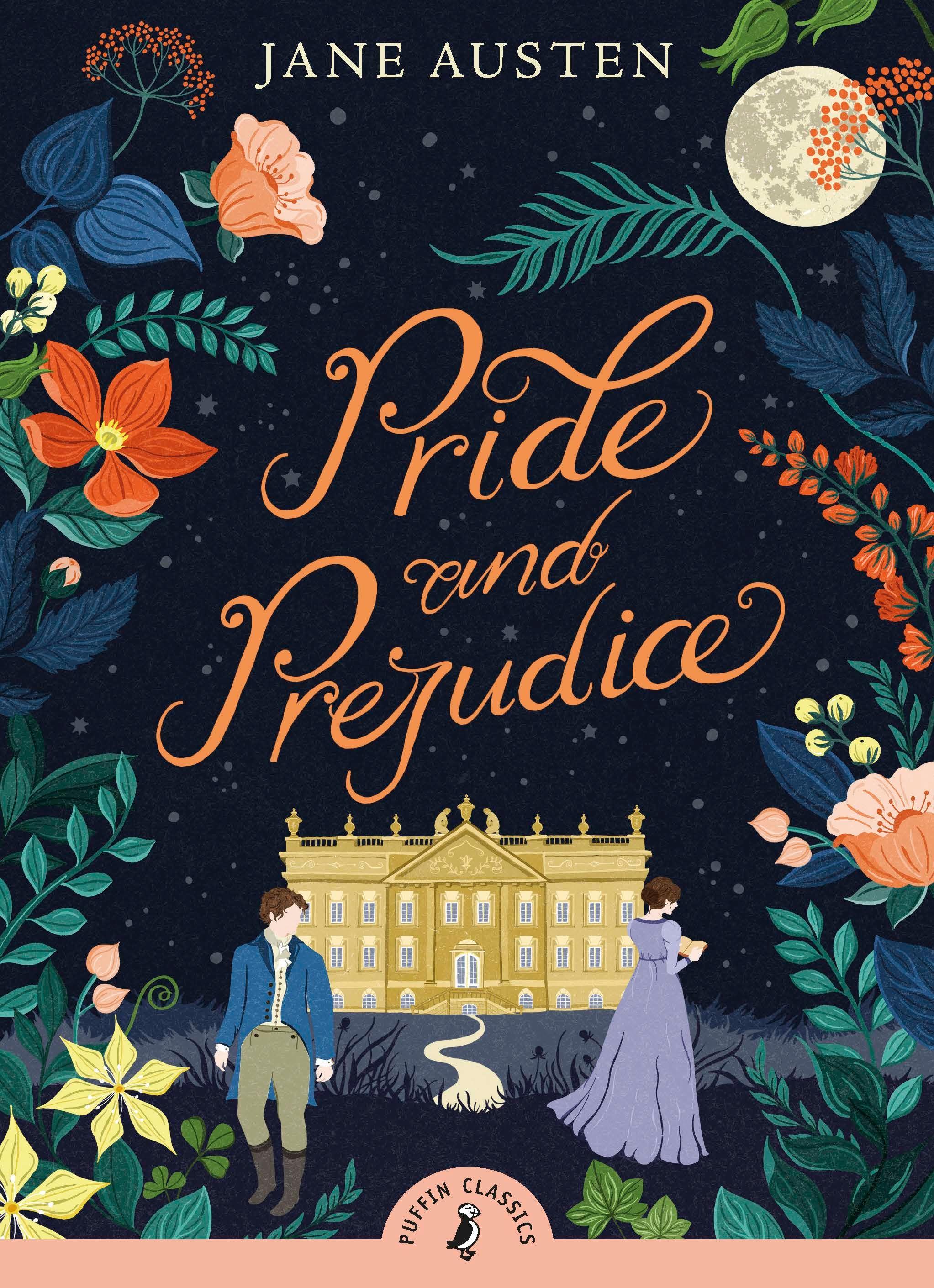 Jane Austen (1775-1817) was modest about her own genius but is one of English literature's greatest and most admired writers. She is the author of Sense & Sensibility, Pride & Prejudice, Emma, Mansfield Park and Northanger Abbey, and Persuasion.