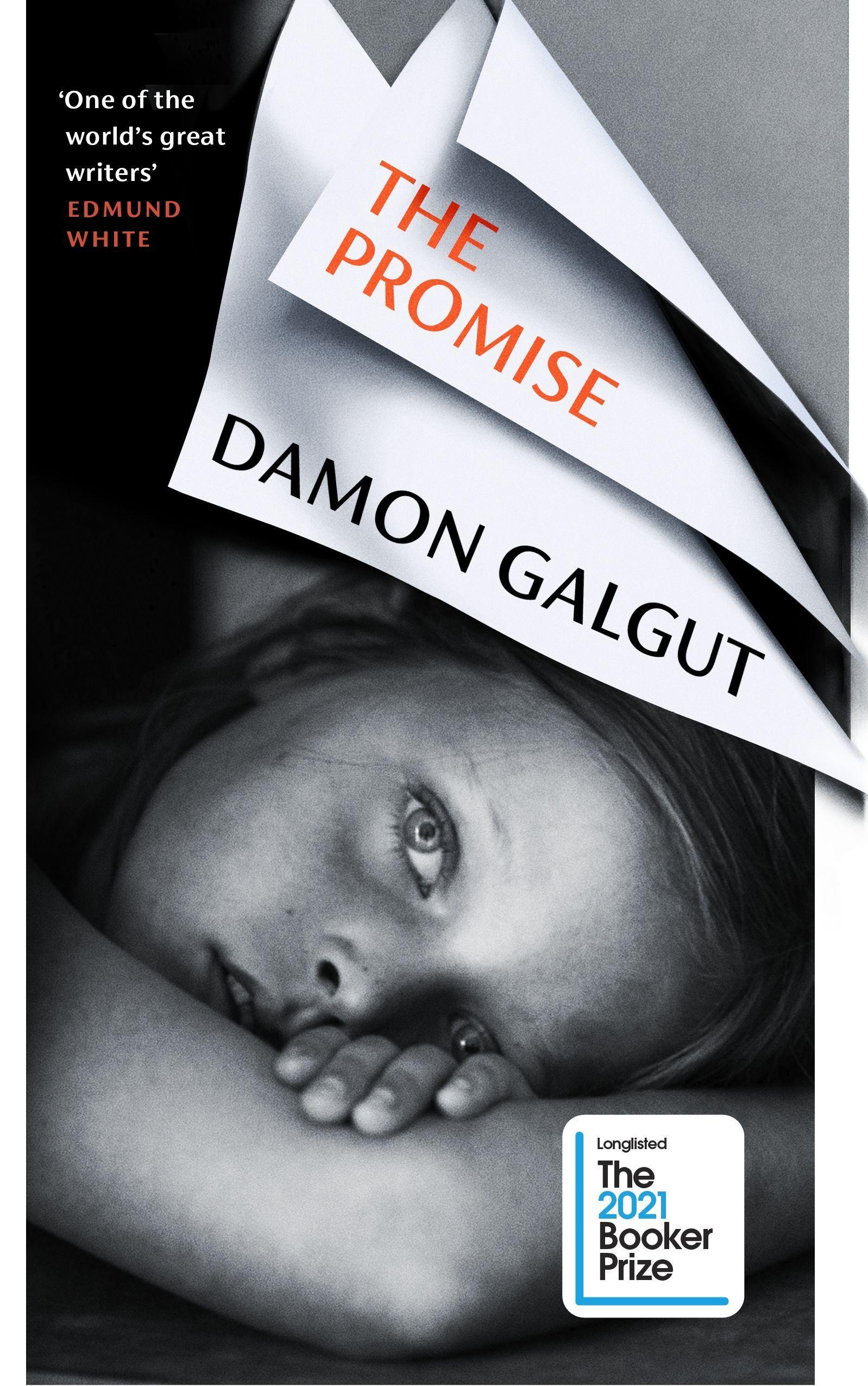 'Astonishing' Colm Tóibín The Promise charts the crash and burn of a white South African family, living on a farm outside Pretoria. The Swarts are gathering for Ma's funeral. The younger generation, Anton and Amor, detest everything the family stand for - not least the failed promise to the Black woman who has worked for them her whole life. After years of service, Salome was promised her own house, her own land... yet somehow, as each decade passes, that promise remains unfulfilled. The narrator's eye shifts and blinks: moving fluidly between characters, flying into their dreams; deliciously lethal in its observation. And as the country moves from old deep divisions to its new so-called fairer society, the lost promise of more than just one family hovers behind the novel's title. In this story of a diminished family, sharp and tender emotional truths hit home. Confident, deft and quietly powerful, The Promise is literary fiction at its finest. 'Gorgeous and pleasurable' Tessa Hadley 'The most important book of the last ten years' Edmund White 'Simply: you must read it' Claire Messud

Damon Galgut is a novelist who has twice been shortlisted for the Booker Prize. Booker Prize 2021. His most recent novel, Arctic Summer, was nominated for the Walter Scott and Folio prizes and his fiction has been published in sixteen languages. The film of The Quarry, starring Michael Shannon, was released in 2020. Damon Galgut lives and works in Cape Town.