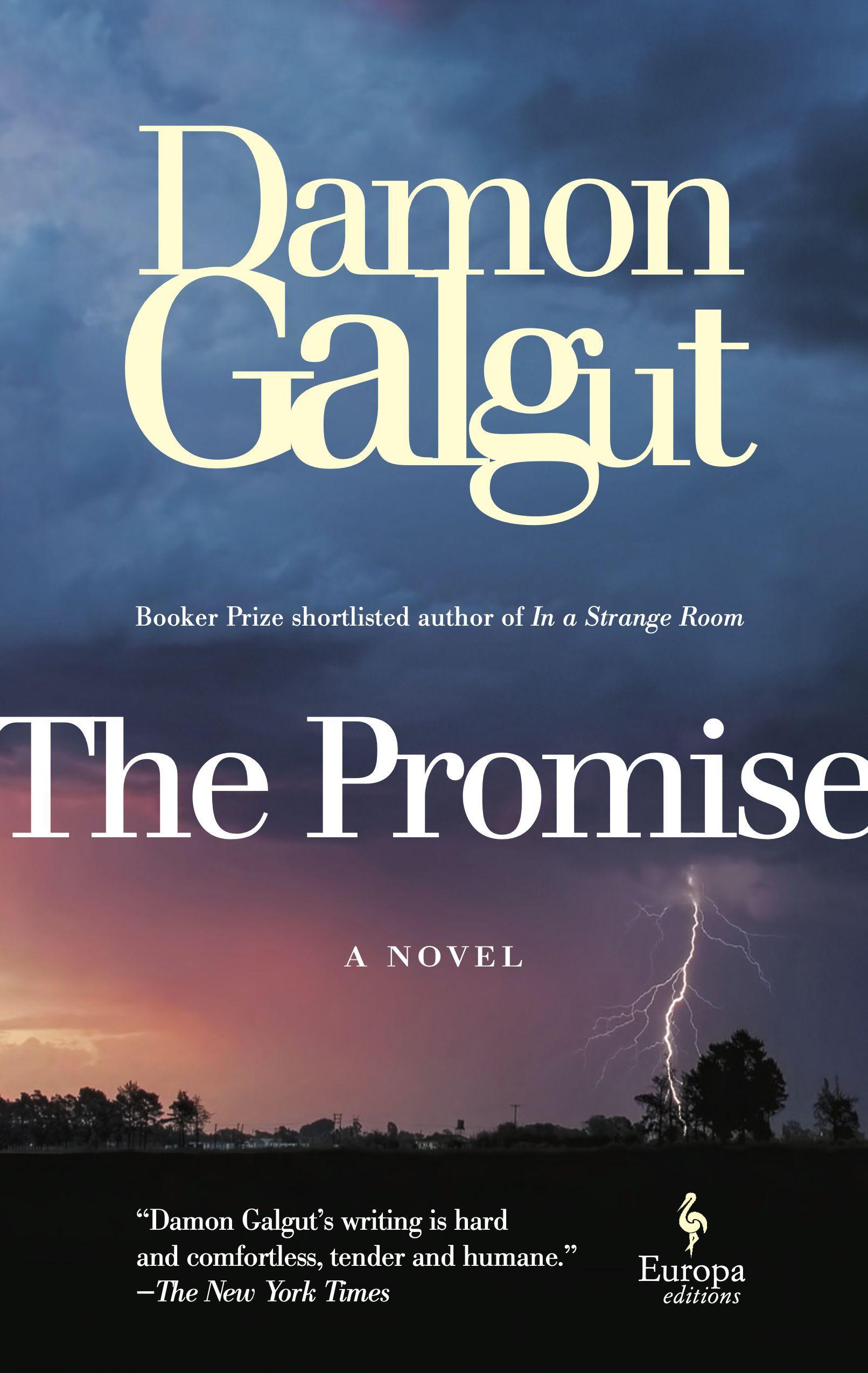 A modern saga that could only have come from South Africa, written in gorgeous prose by the Booker Prize-shortlisted author Damon Galgut.

Haunted by an unmet promise, the Swart family loses touch after the death of their matriarch. Adrift, the lives of the three siblings move separately through the uncharted waters of South Africa; Anton, the golden boy who bitterly resents his life's unfulfilled promises; Astrid, whose beauty is her power; and the youngest, Amor, whose life is shaped by a nebulous feeling of guilt.

Reunited by four funerals over three decades, the dwindling family reflects the atmosphere of its country - an atmosphere of resentment, renewal, and-ultimately-hope. The Promise is an epic drama that unfurls against the unrelenting march of national history, sure to please current fans and attract many new ones.

"Galgut will be seen as one of the great literary triumphs of South Africa's transition [ . . . ] in every way the equal of J. M. Coetzee."-Rian Malan, author of My Traitor's Heart

Damon Galgut is a novelist who has twice been shortlisted for the Booker Prize. Booker Prize 2021. His most recent novel, Arctic Summer, was nominated for the Walter Scott and Folio prizes and his fiction has been published in sixteen languages. The film of The Quarry, starring Michael Shannon, was released in 2020. Damon Galgut lives and works in Cape Town.