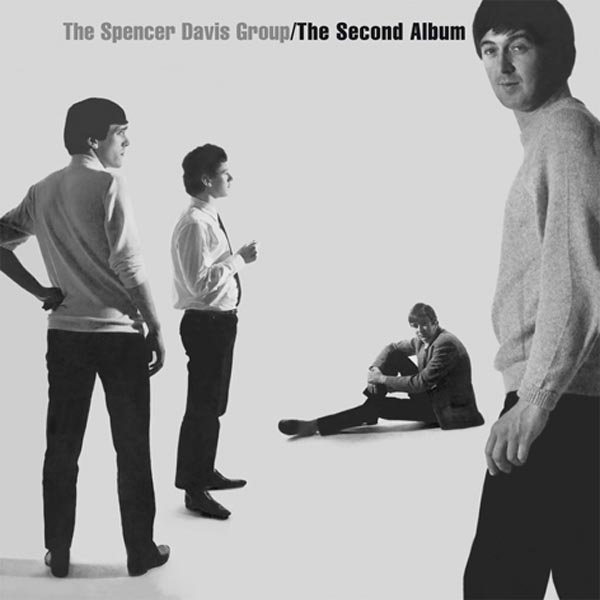 By the time The Second Album was released in 1966, the Spencer Davis Group had exploded onto the British music scene thanks in no small part to the incredible talent of its young organ player and singer, a kid named Stevie Winwood who had already begun drawing comparisons to some of the greatest R&B singers in history of music.

The LP, again produced by Chris Blackwell, included their first No. 1 hit, a version of Jamaican singer Jackie Edwards' »Keep On Running«, which allowed the young Stevie to finally purchase his own Hammond. Featuring 5 bonus tracks, including their 1966 hit single, »Gimme Some Lovin« b / w »Blues In F«, »Back Into My Life Again«, the Hammond-heavy »Trampoline«, and their version of Roy Orbison's classic »Oh! Pretty Woman«.