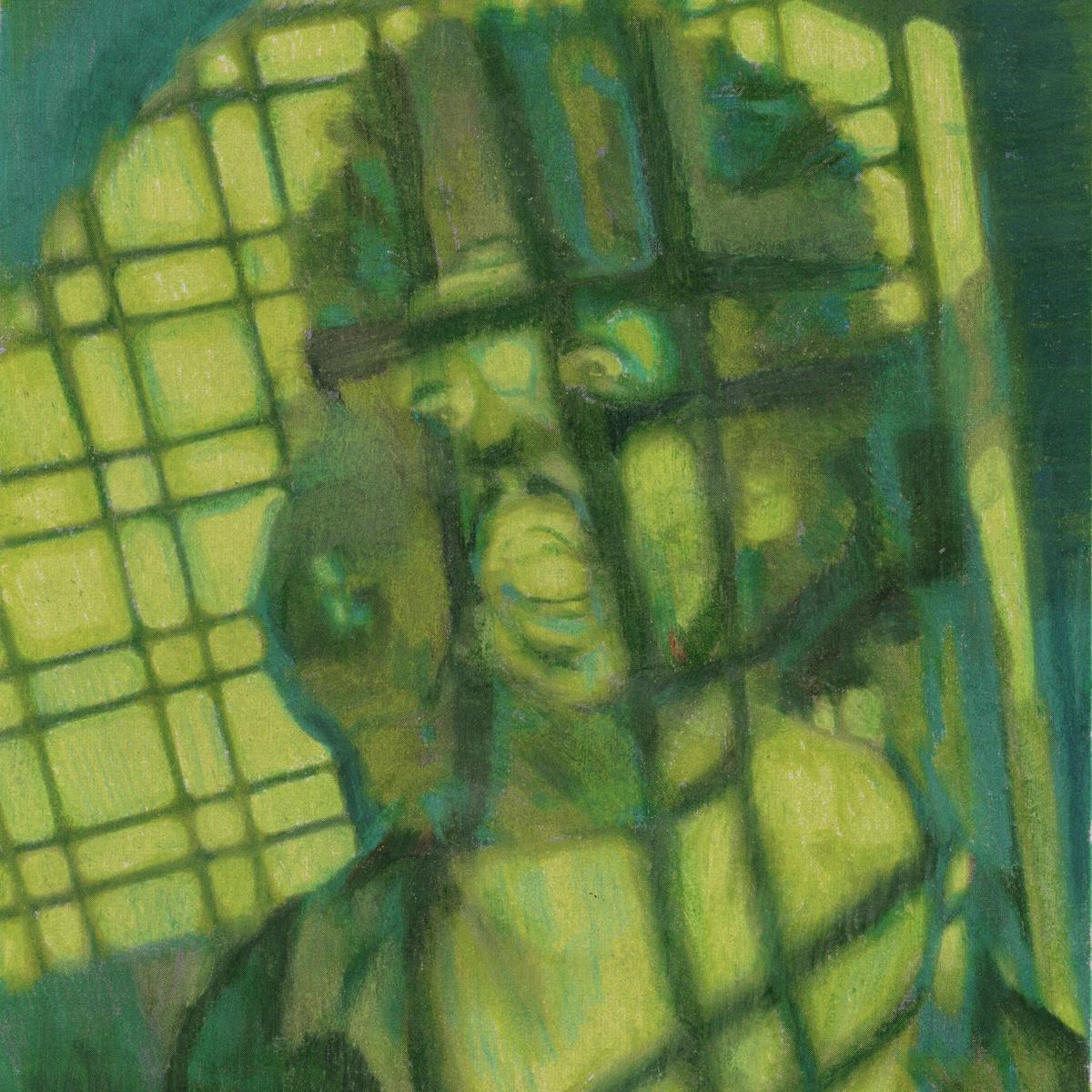 On Sundry Rock Song Stock, Yves Jarvis continues to refine his creative approach to the core of his being, where music and life intertwine in harmonious fashion. The latest album from the Montreal-based musician fuses genre elements into a symbiotic relationship where wistful folk, tender R&B, pastoral prog, and musique concrète experiments feed into one another to grow lush new forms. Though he maintains an air of mystery with his lyrics, Jarvis's whisper-soft words can be interpreted as both deeply personal and politically motivated in ways we haven't heard from him before.

While Jarvis' 2019 album, The Same But By Different Means stretches out across 22 sonic sketches ranging in length from 14 seconds to eight minutes, Sundry Rock Song Stocks takes a more traditional approach with its 10 concise tunes. Jarvis's preferred self-contained process found him recording every instrument, mixing the album, and even painting the portrait on its cover. The only outside contribution came from engineer Mark Lawson (Arcade Fire, Basia Bulat, Peter Gabriel), who helped roll tape while Jarvis played drums.