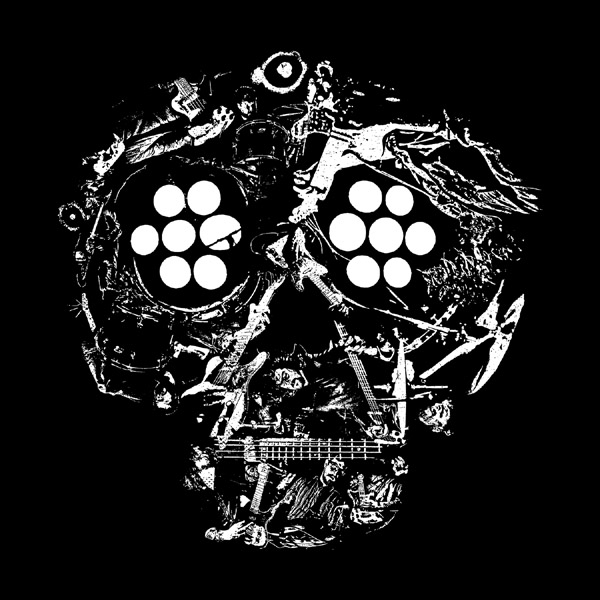 Since their inception in 2006, Young Widows have released four studio albums - each pushing their restless drive towards the incomparable a little further. Those albums - Settle Down City (2006), Old Wounds (2008), In and Out of Youth and Lightness (2011), and Easy Pain (2014) - were as bruising as they were brilliant, as menacing as they were mysterious. "DECAYED: Ten Years of Cities, Wounds, Lightness, and Pain" perfectly charts Young Widows' evolution from inspired post-hardcore trio to peerless entity crafting profound combinations of post-punk, noise rock, heavy psych, and gothic folk. The fifteen tracks in this collection originally appeared on stand-alone singles, b-side, splits with like-minded artists (including Bonnie 'Prince' Billy, Pelican, Melt-Banana, and MY DISCO), and rare compilations. Four of them have never been released until now. Of the many impressive aspects of Young Widows' decade-plus run as a band, perhaps most remarkable is the quality and breadth of music they made that didn't appear on their albums. Every song here is a standout track from the evolving eras of the band, and as with all things Young Widows, "DECAYED: Ten Years of Cities, Wounds, Lightness, and Pain" pays respect to the past while planting roots for the future.