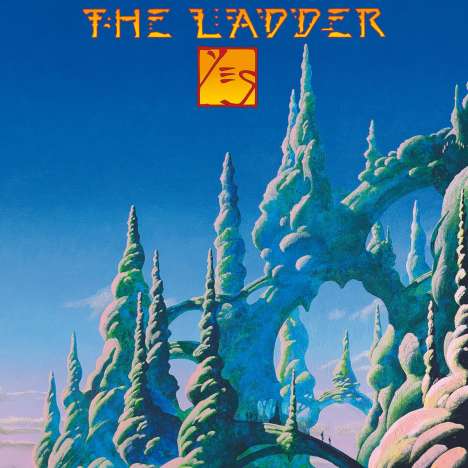 The Ladder is the eighteenth studio album by progressive rock band Yes and was released in 1999. It is the only Yes album with keyboardist Igor Khoroshev as a full time member & also the last one with guitarist Billy Sherwood. Furthermore, credits go to Jon Anderson, Steve Howe, Chris Squire, and Alan White. The record was produced by Bruce Fairbairn (which proved to be his last one as he suddenly passed away in May 1999).