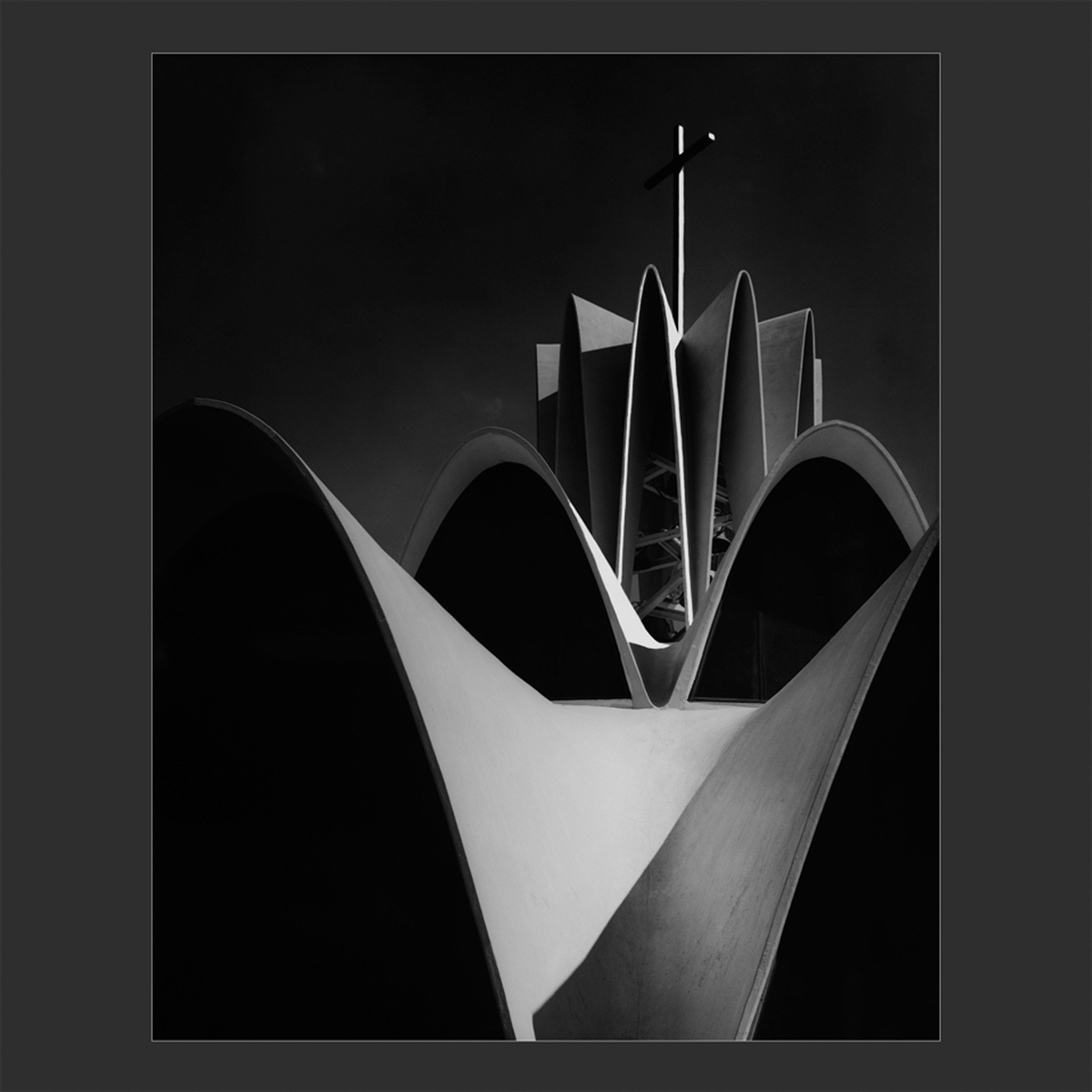 Windy and Carl have been crafting inner space electric guitar and bass vistas for nearly three decades now, but their latest feels as vital and vaporous as any peak opus in their vast catalog.

Written and recorded across six years, the songs swirl between shoegaze minimalism and stargaze drift, over which Windy Weber whispers veiled poetic narratives of transformation, isolation, and escape.

Allegiance and Conviction is their first album since 2012's We Will Always Be. The six compositions are something of outlier in their catalog, shorter in nature than most on their previous releases. All of the tracks are saturated with Hultgren's signature guitar work, intimate constructions of murmurs, drones and his trademark layered filigree, gently amassed into alternately lighter and heavier than air atmospheres.

Despite being their first full-length in more than half a decade, the album fully belongs to the bewitching galaxy of sound Windy and Carl innovated and within which they remain the sole occupants: music of thresholds and peripheries and eternities. Allegiance and Conviction is the multifaceted, contemporary take on their sound.