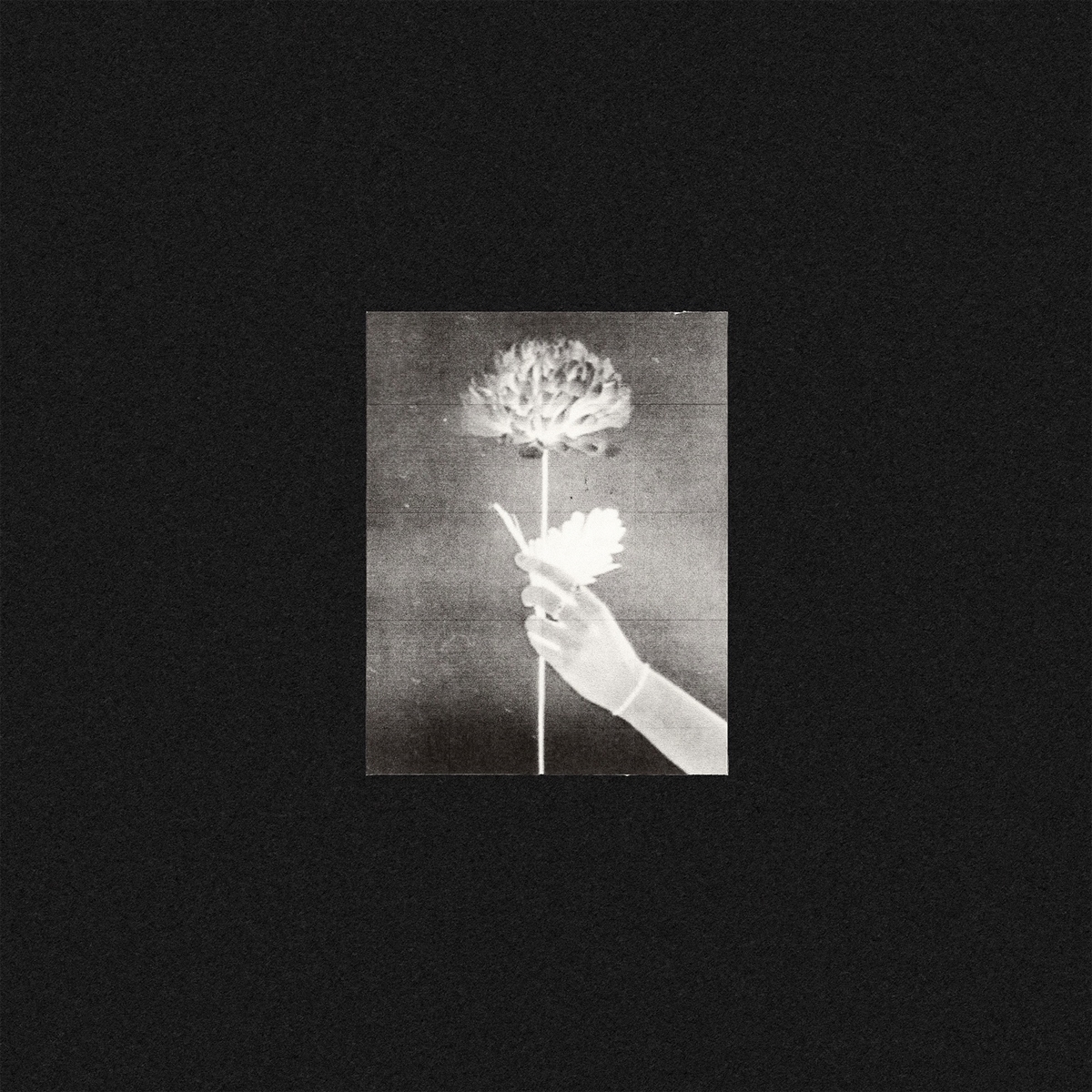 For songwriting duo Joey Cobb and Katie Drew of White Flowers, one of the most exciting young bands in the UK right now, it was only on leaving London to return to their native Preston that the dark-hued dreampop of their debut album, Day By Day, began to crystalize.

"There's something uniquely bleak about the North", says Joey, speaking from the abandoned textile mill that White Flowers call home, "but in that bleakness there's a certain beauty." "We like the more alien sounds", explains Joey, "where the focus is on creating atmosphere." This is perhaps most obvious on the album title track, one of the more sonically enticing tracks on the record with its pulsing drone and Portishead-esque rhythm, or even 'Night Drive', a live favourite that the pair take pride in building into a monstrous wall of sound. 'Daylight' pushes forward with a prettiness matched by Katie's oblique, near-glossolalia vocal.

"We don't like it when things are clean or overproduced", explains Katie, "and there's something interesting in the instinctive nature of the first thing you sing, because you don't really know what you're singing until it comes out and it makes sense." That psychographic-style process to writing informs a collection of songs that are at once both intuitive and fully-formed. The oldest song on the record, 'Help Me Help Myself', bears witness to this approach. Perhaps their most direct and perfect 'pop' song to date, it suggests these songs were always there within, just waiting to be divined.

"We'd just started using drum machines and there's something of a naïve quality to it", explains Katie, though its naivety has now been augmented by Jez Williams' impossibly diaphanous production. The constant upheaval of, well, everything has fed directly into Day By Day. "The songs on the album were written from when we were teenagers up to our early 20s, so it's come of age in this weird apocalyptic time", says Katie. "Everything's surrounded by uncertainty", notes Joey, "but it isn't all doom and gloom, there are positives, rules are out the window and you can do what you want. There's some hope in there."