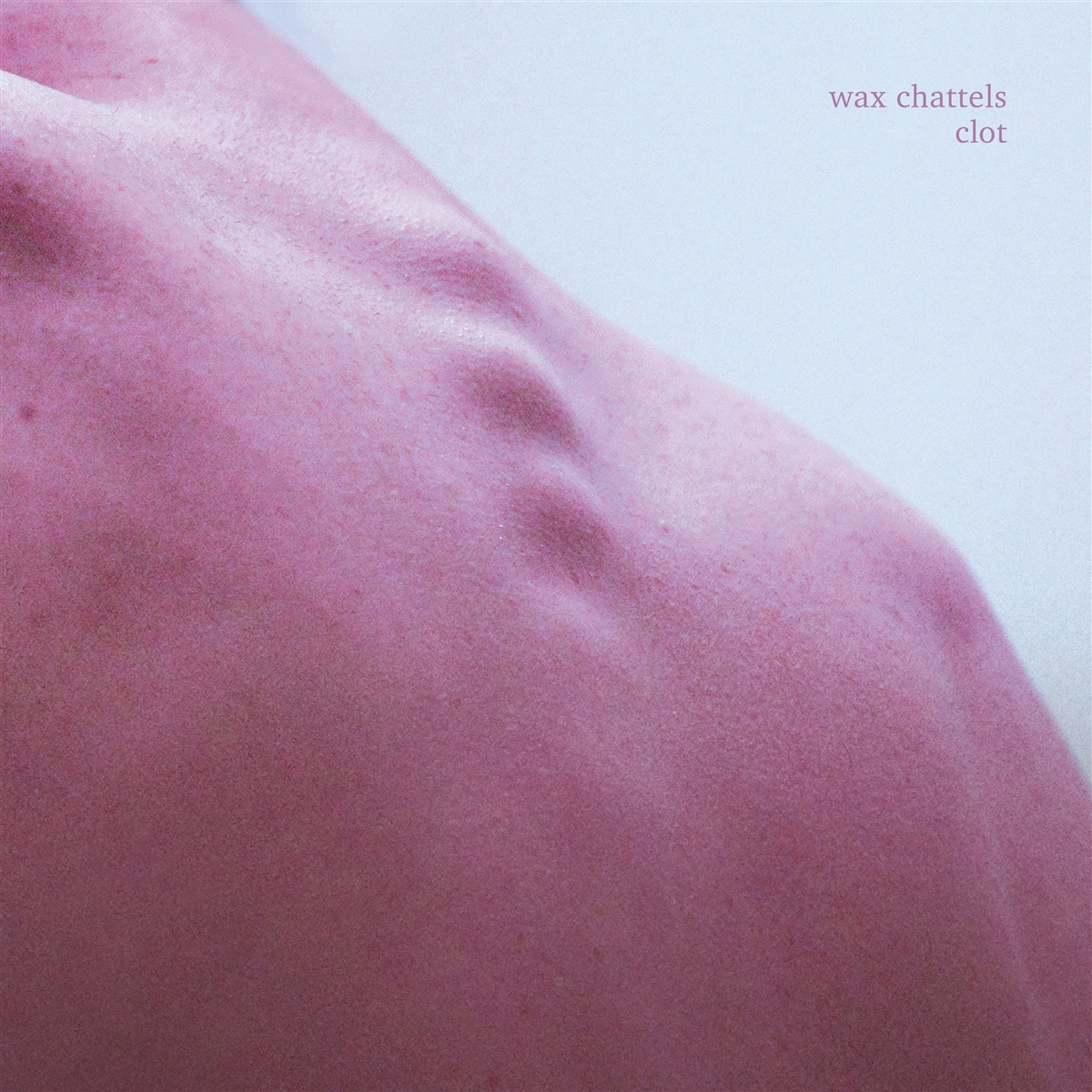 It is universally agreed that New Zealand's Wax Chattels are a must-see live act; their hypnotically sinister debut captured this perfectly. Released in 2018 and supported by relentless touring, the eponymous album reached #7 on the New Zealand Album Charts, and release week saw the title feature as #1 in Rough Trade's Top 20 New Releases. Tastemakers like NPR and A.V. Club came on as early champions. The album's success at home and abroad led to the well-deserved nomination of Best Alternative Artist at the 2018 New Zealand Music Awards, as well as the band's inclusion in the coveted shortlist of finalists for the Taite Music Prize and Auckland Live Best Independent Debut Award.

After a knock-out entrée, the anticipation that surrounds their sophomore album, »Clot«, is immense. Much like their debut, the writing process for »Clot« took the best part of a year. While some songs were written on the road, the bulk of the album was workshopped throughout 2019 across bedrooms and storage containers. Demos were fine-tuned before recording engineer James Goldsmith (Aldous Harding, Mermaidens) stepped in. The band maintained the use of only the barest of ingredients - bass guitar, keyboard, and a two-piece drum kit - but spent more time experimenting with and finding new sounds. They wanted to maintain the same live element, but, this time, heavier - for which they enlisted the help of mixing engineer, and fellow noise-maker, Ben Greenberg (Uniform, Destruction Unit, The Men). The keyboards are thicker, the bass more intense. A marked step-up, this new record keeps the visceral energy of the debut, only this time they dig deeper into cathartic noise.