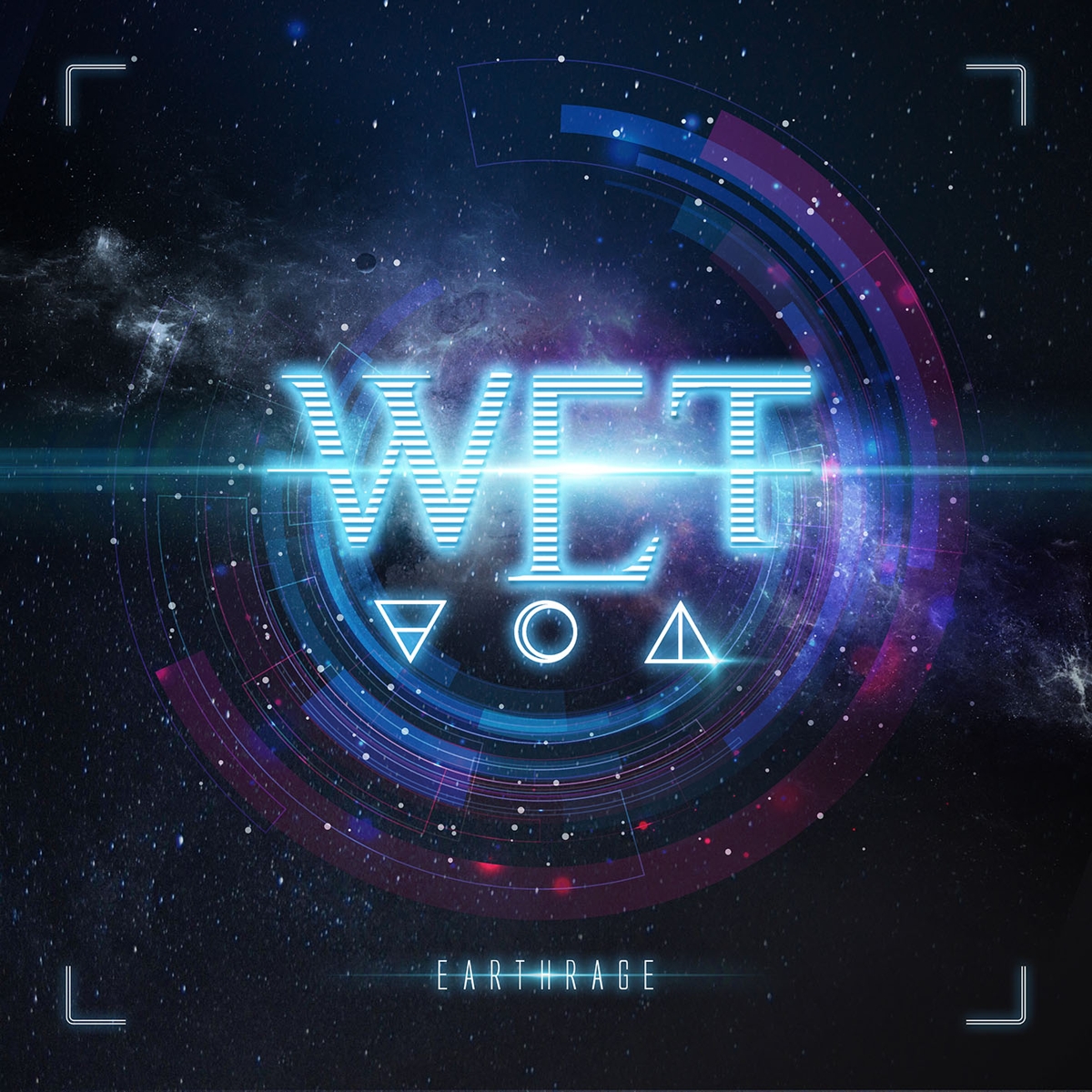 W. E.T. is built around the talents of Robert Säll (the »W« from Work of Art), Erik Mårtensson (the »E« from Eclipse) and Jeff Scott Soto (the »T« from Talisman) with Eclipse guitarist Magnus Henriksson and drummer Robban Bäck.

»Earthrage« is the band’s third studio album and comes in the midst of absolute creative high points from Mårtensson (coming off a highly successful new Eclipse album and preparing for the release of the self-titled Ammunition album), Soto (coming off his own successful solo album, plus the debut of supergroup Sons Of Apollo), and Säll (having just completed the production of a forthcoming record with Steve Overland of FM and about to start working on the anticipated fourth Work of Art record).

The debut W. E.T. album in 2009 was one of the rare occasions in the modern music business when a band created by the vision of a record label executive actually managed to create a genuine wave of enthusiasm and interest from fans and the media alike. To the point where it went beyond the band’s own expectations and pushed the musicians to raise their game to new levels. The members initially »thought hardly anyone would care except maybe the die-hard fans from the three bands the name W. E.T. came from«, but here we are on album number three with the fanbase only growing…

The key element to the success of W. E.T. has been the ability of the band to craft Melodic Hard Rock of the highest order and drive the genre into the future. Prepare for the next step in this tremendous band’s evolution!