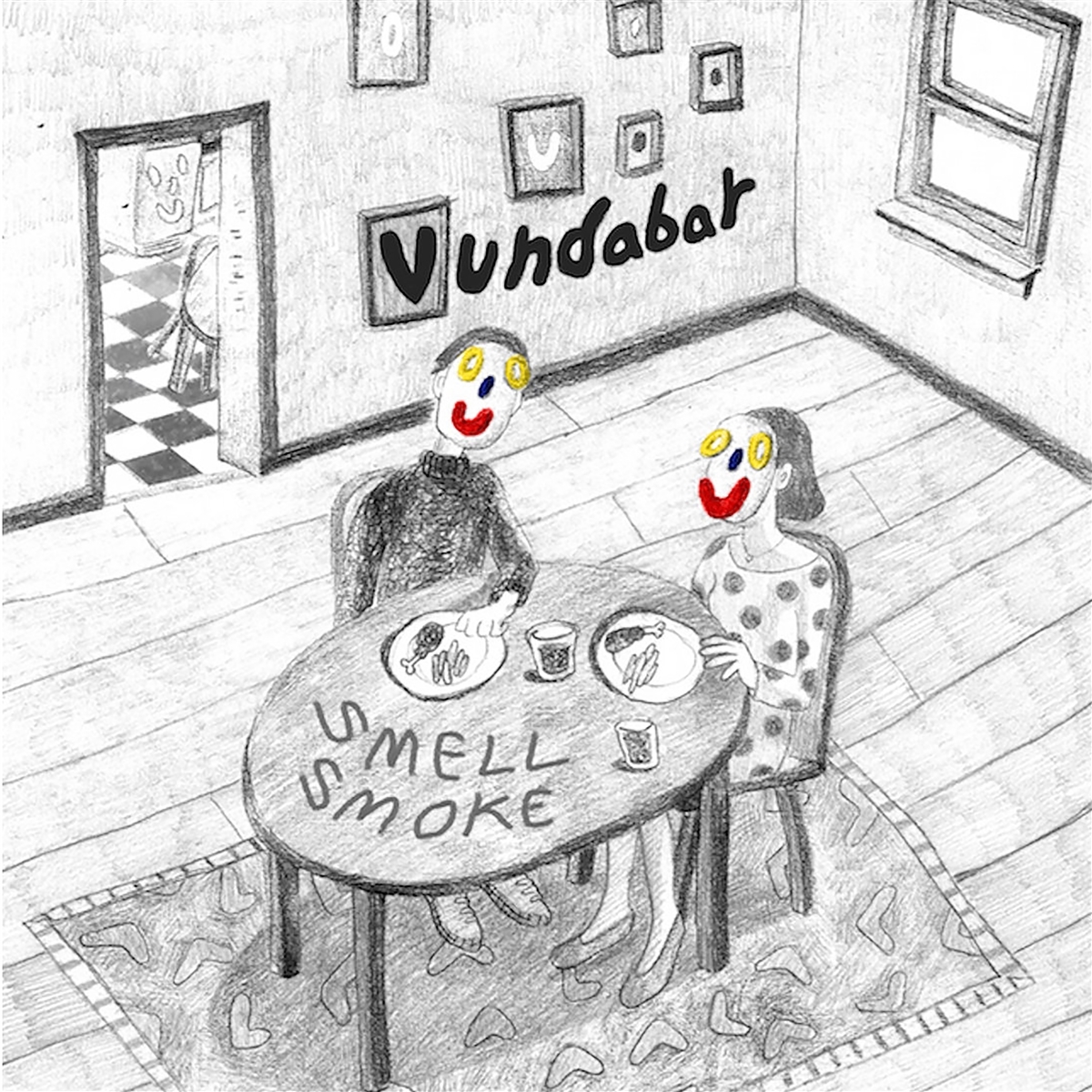 Smell Smoke is the third album from Boston band Vundabar. Smell Smoke, released in 2018 on the band's own Gawk Records, was the highly anticipated follow up to the band's previous album Antics. The album received widespread praise from critics including NPR, SPIN, Pitchfork, Stereogum, Consequence of Sound and more.

Pitchfork said »Smell Smoke is dynamic and riveting, a guitar-forward mosaic that pieces jagged edges of art rock, math rock, punk rock, and pop together...Vundabar have brilliantly crafted an album that feels like it resonates with joy and sorrow both here and in the hereafter.«