Vula Viel: Do Not Be Afraid

Vula Viel
Do Not Be Afraid
CD
CD (Compact Disc) 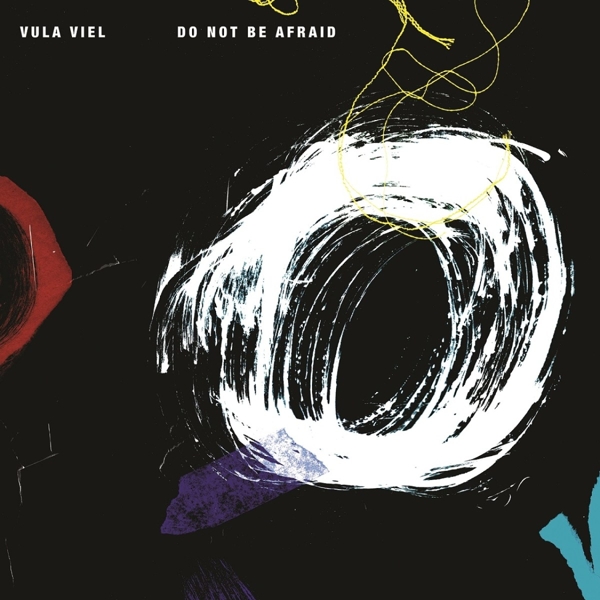 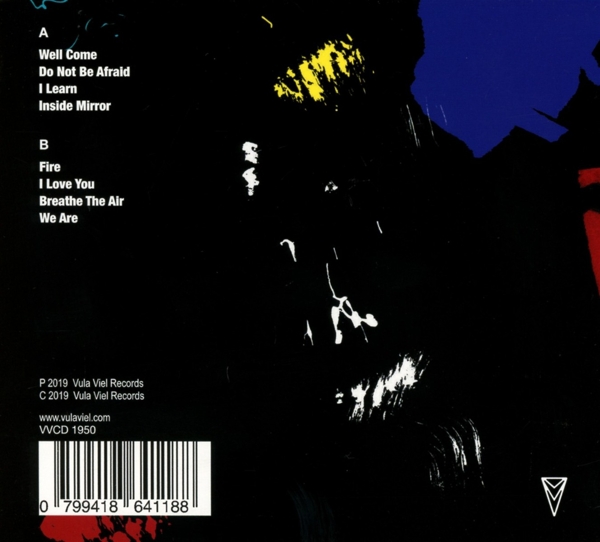 Weitere Ausgaben von Do Not Be Afraid

Vula Viel was formed in 2013 by Bex Burch. After studying at Guildhall and training as a classical percussionist, she embarked on a life-changing three-year period living, farming and studying with xylophone master Thomas Segura in Upper West Ghana; the band's name means ›Good is Good‹ in the Dagaare language.

After being mentored in the deep traditions around the Gyil, a large African xylophone made of sacred lliga wood, Burch began the journey to bring the instrument into her own music. The acclaimed debut Vula Viel album in 2015, ›Good is Good‹, was the first realisation of her vision and ›Do Not Be Afraid‹ is the first set of Burch originals.

Described as ›Ghanaian minimalism‹, with the unassuming ability to blur the lines between atmospheres – Vula Viel's sound may nod to Steve Reichian jazz, but influences don't stop there: one can hear echoes of Bill Laswell and the irresistible energy of Arthur Russel.