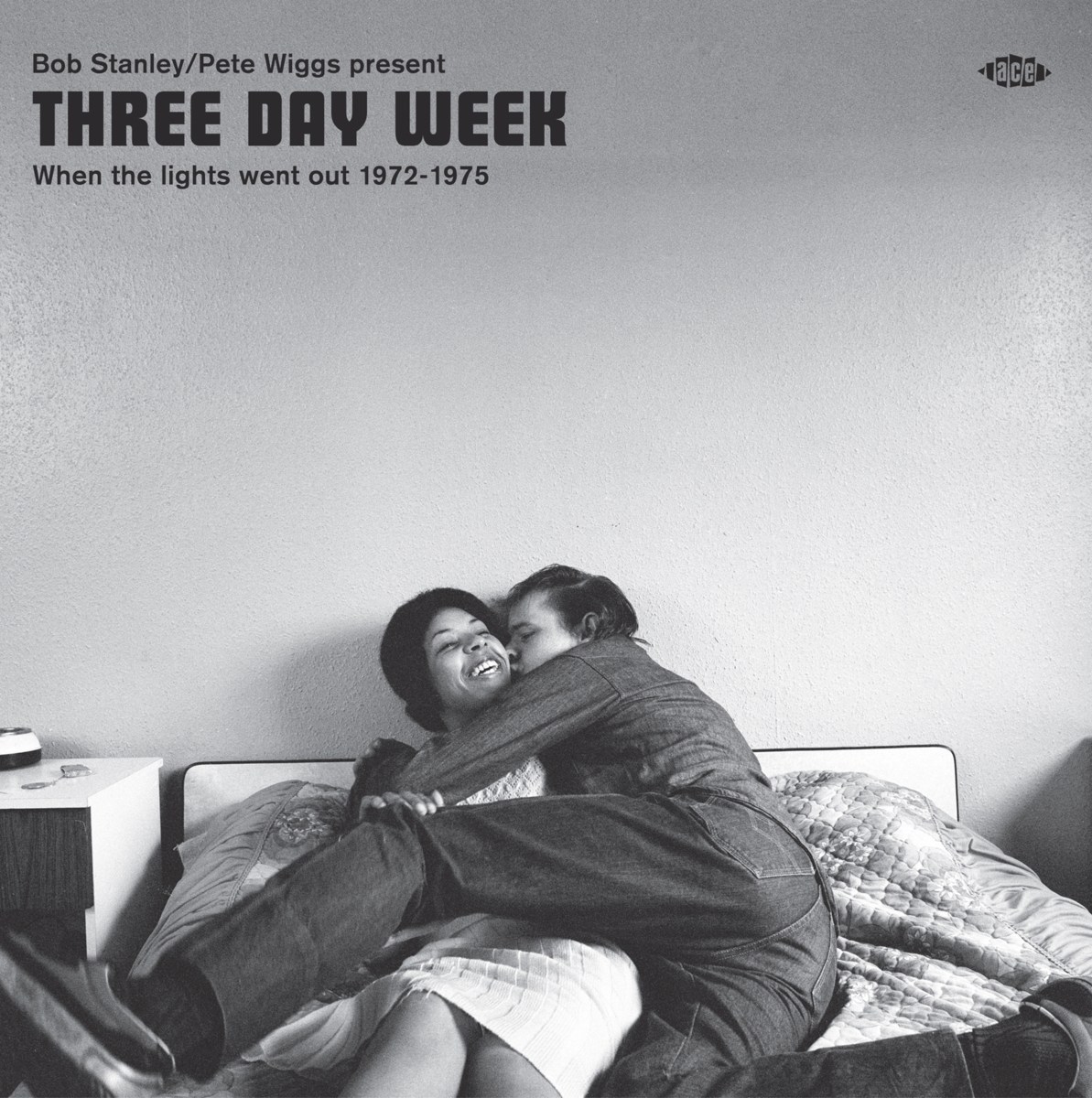 Britain wasn’t on its own in having a thoroughly miserable 1973: O Lucky Man! and Badlands both found a great year to premiere, while Watergate brought America to a new low. But America didn’t still have back-to-backs and outside bogs. Tens of thousands of Britons remained housed in wartime pre-fabs and sub-standard dwellings.

The bright new colours of the post-war Festival of Britain and Harold Wilson’s talk in the 60s of the “white heat of technology” now seemed very distant as strikes, inflation, and food and oil shortages laid Britain low. What had gone wrong? And what did pop music have to say about it? With perfect timing this album soundtracks Britain on the brink of chaos.

It includes lost masterpieces (Phil Cordell’s ‘Londonderry’), gritty singles by the new names of the early 70s (Mungo Jerry’s ‘Open Up’, David Essex’s ‘Stardust’) and forgotten gems by some of the biggest names of the previous decade, now struggling to make themselves heard (the Kinks’ ‘When Work Is Over’, the Troggs’ ‘I’m On Fire’).

Sometimes the approach was tongue-in-cheek (the Strawbs’ ‘Part Of The Union’), other times it was the sound of sheer frustration (Mike McGear’s ‘Kill’), and occasionally it was angry enough to incur the wrath of special branch (Hawkwind’s banned ‘Urban Guerilla’). Mostly the sound of these records evokes the feeling of nights in with only candles to light the house and TV closing down at 10pm: the empty spaces of Adam Faith’s ‘In Your Life’; the fuzz guitar minimalism of Ricky Wilde’s ‘Hertfordshire Rock’; Climax Chicago’s alternative lifestylemusing ‘Mole On The Dole’.

Compiled by Bob Stanley and Pete Wiggs, “Three Day Week” follows on from their highly acclaimed “English Weather”, “Paris In The Spring” and “State Of The Union” compilations. It amplifies the noise of a country which was still unable to forget the war, even as it watched the progressive post-war consensus disintegrating. We hear shrugs and cynicism, laughter through gritted teeth, melancholy, and a real anger that would rise to the surface with punk a few years later.