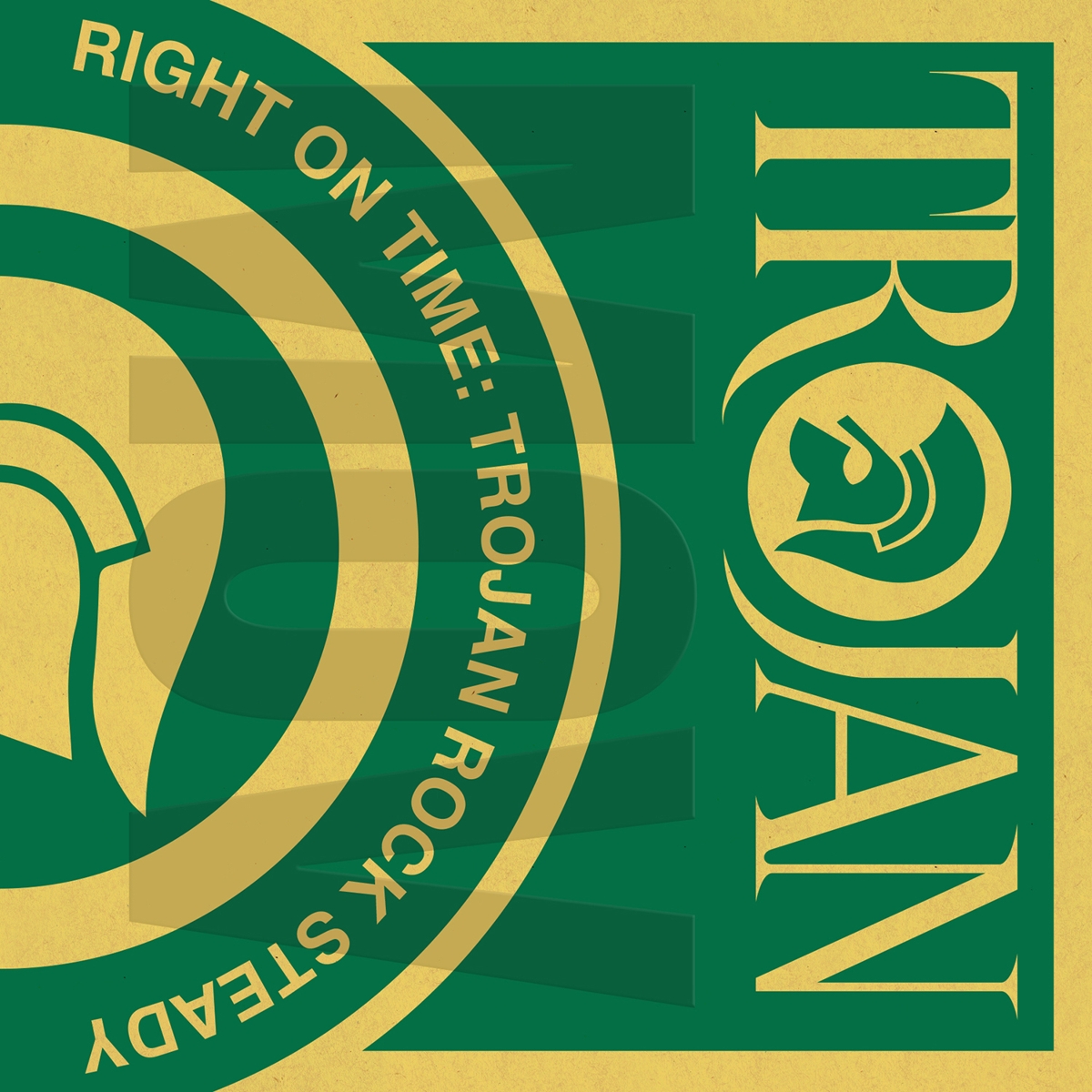 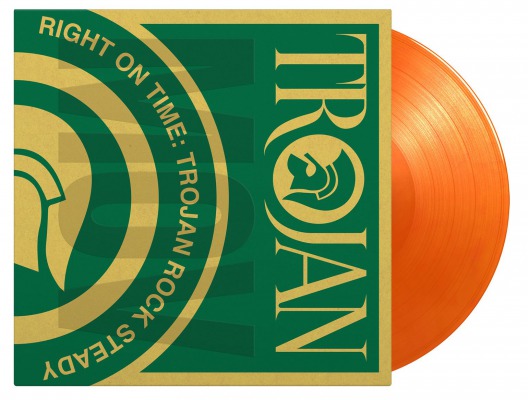 Reggae Greatest Hits (remastered)
2 LPs
EUR 19,99*
+ Untersetzer
* Limitiert auf 750 Exemplare
*** Gatefold Cover
»Right On Time - Trojan Rock Steady« is the 2nd part of the exclusive Music On Vinyl's Trojan compilation series, which celebrates the best works from the legendary reggae label Trojan Records. It was compiled by Laurence Cane-Honeysett, who also wrote the linernotes. Some of Trojan's finest are featured on this compilation; as there are The Gladiators, The Melodians, The Gladiators, Ken Boothe a. o.

The album is released as a limited edition of 750 individually numbered copies on orange vinyl. The package also includes an exclusive Trojan / Music On Vinyl coaster.