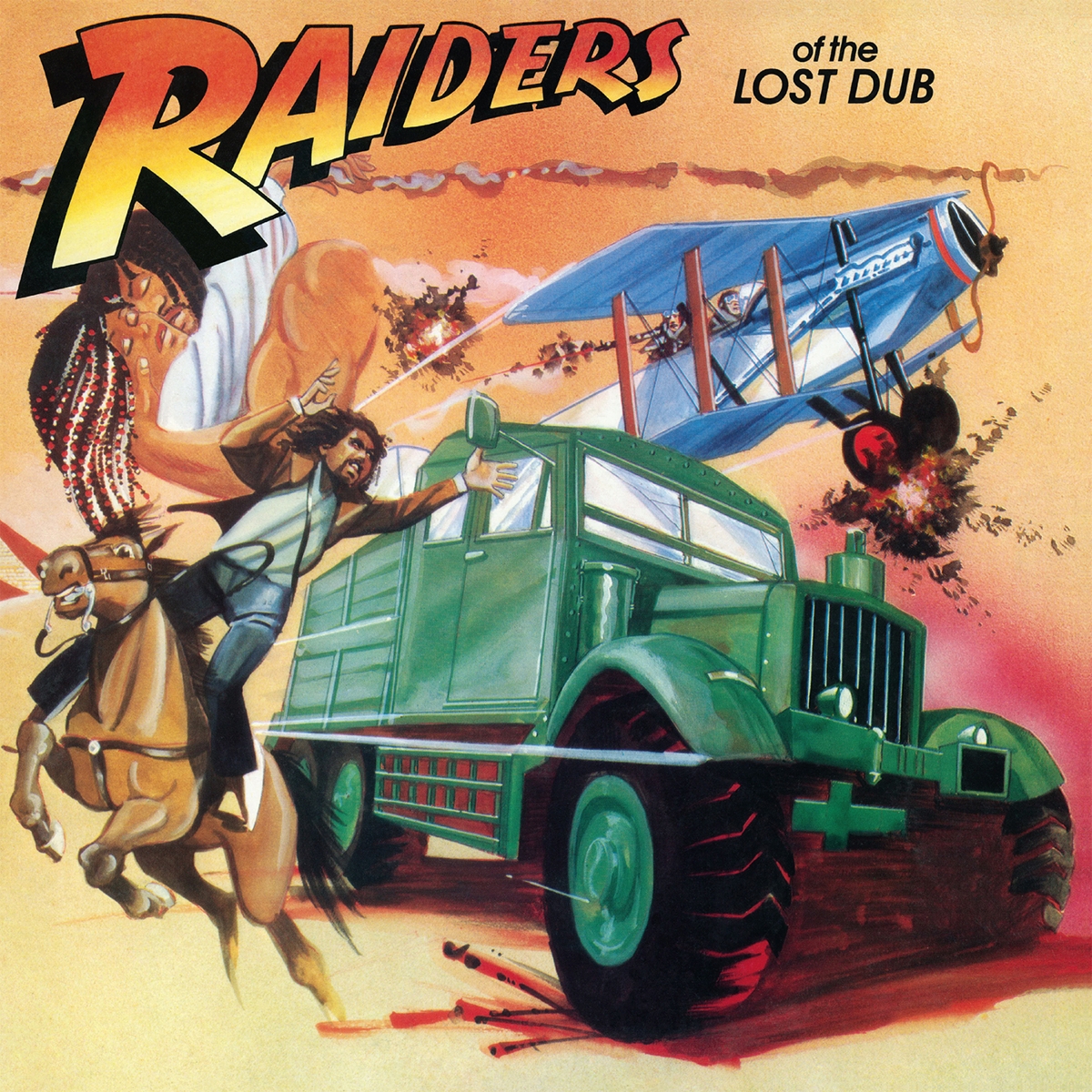 With a cover inspired by John Williams' incredible soundtrack album »Raiders Of The Lost Ark« you couldn't go wrong. And indeed, this is a wonderful collection of dub pieces. Think about Black Uhuru, Junior Delgado, Wailing Souls, and The Paragons. The songs are classics from the early '80s, with Black Uhuru's hits particularly well represented. Several of the selections were produced by Sly & Robbie, but there were also others who created this album. This is dub at its best!