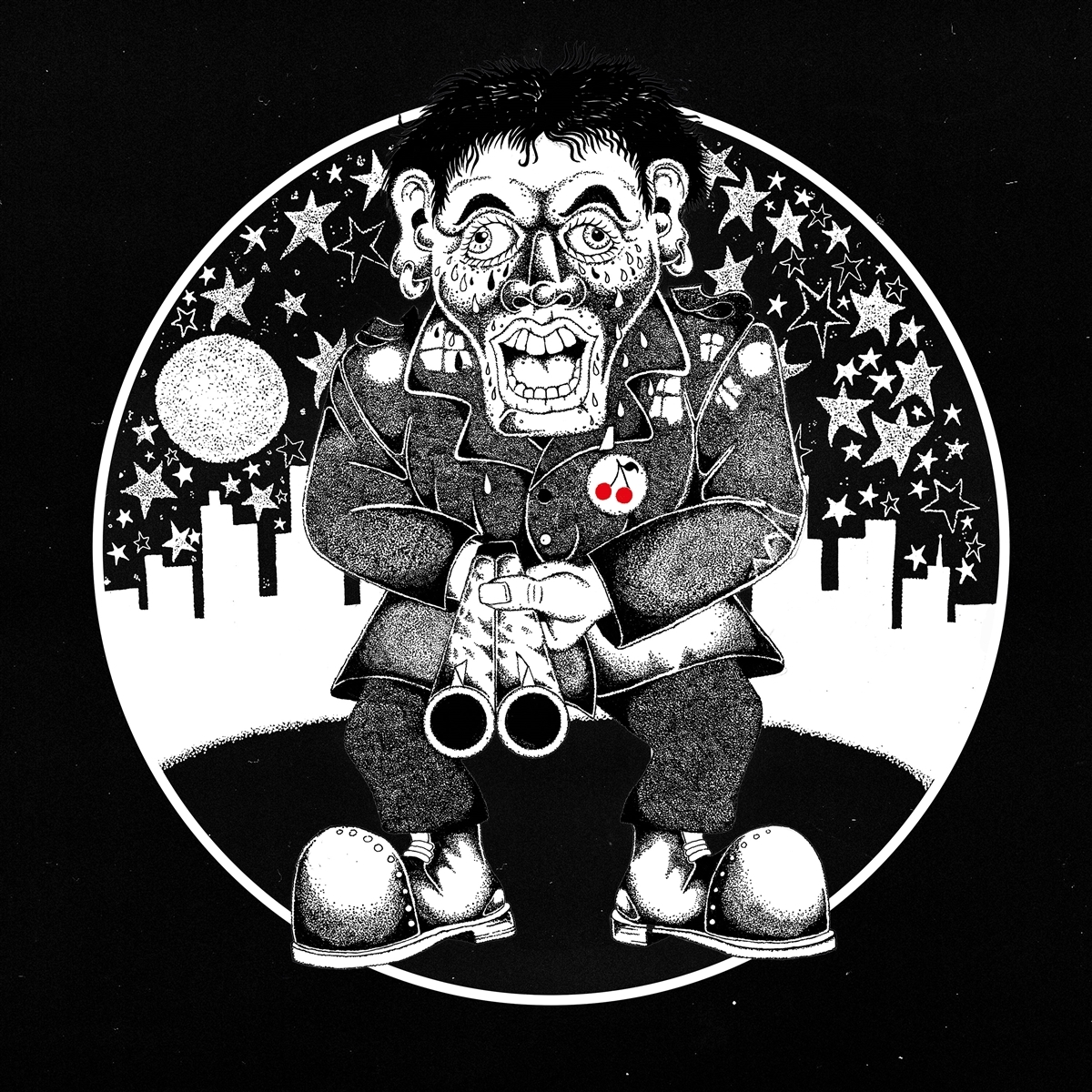 "I like the drive as much as the scenery". Buckle up as producer, DJ, and archivist Cherrystones (Gareth Goddard) takes you on a return trip to Critical Mass! He has a life-long obsession with the soundtrack and was also gripped early by a love of rap (a trusted MPC 2000 never far from his side). The channeling of context, underscore, timing and placement has always fuelled the distinctive flavour of Cherrystones' output. This open-eared and open-armed approach is what makes 'Critical Mass Vol.2' another stunning compilation.

As Goddard states: "this is not a rare-for-rare-sake appendix of bands designed to showcase exclusivity and superiority". These are tracks that have lived with him, and he has lived within, gathered over travels throughout Europe - living, DJ-ing, and creating. Five years on from the first volume, this eighteen track compilation once again fully outlines the breadth and possibility of the post-punk and new wave era.

"Many of these artists fell by the wayside as underdogs or were just too ahead of their time. These selections have strong rhythmic undertones - percussively and tonally - and you can hear the subtle influence of dance music and the dance floor as a reference point." On our journey we hear hyped up punk-funk from the Netherlands in the form of Kone?, the cosmic synth-stomp of Daniele Baldelli approved Italians - Neon, the gonzo, outsider shrieks of England's Loco Lotus, through to the dark, dance floor groove of Belgium's Siglo XX and, of course, there's a whole heap more outré excursions on the way.

"From one of the last true originals - a personal, passionate draft of a "scene" that could have been. As far as possible from diggers' wet dreams - most of the music here is/was hidden in plain sight. So take one step back and figure out what might have gone wrong." Vladimir Ivkovic