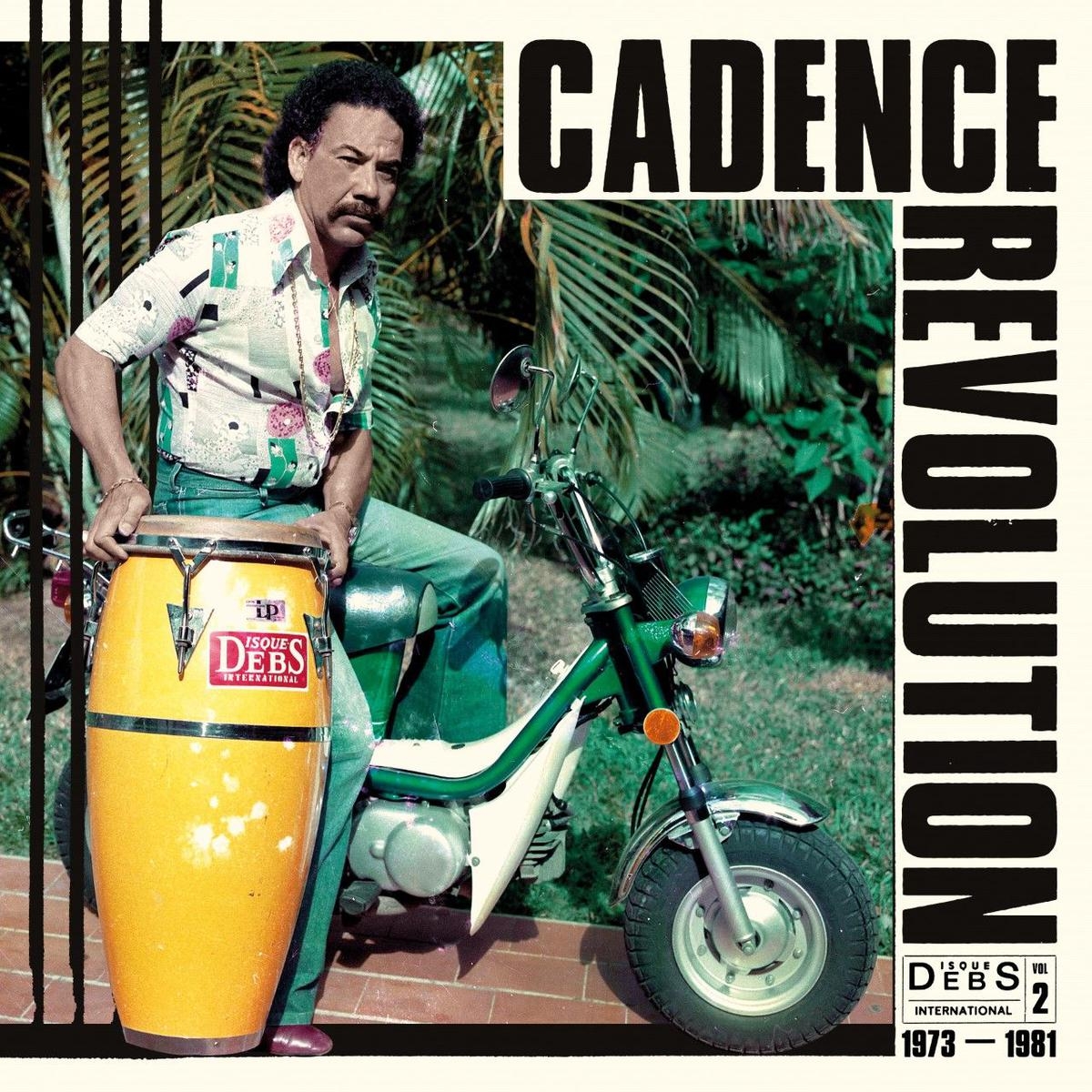 Strut present the second volume in a series of compilations taken from the archives of Disques Debs International, the longest-running and most prolific label of the French Caribbean. Set up by the late Henri Debs in the late '50s, the label has continued for over 50 years, releasing hundreds of records and playing a pivotal role in bringing the creole music of Guadeloupe and Martinique to a wider international audience.

Volume 2 of the series focuses on the label's '70s output and the development of the unique Cadence sound, pulling disparate influences into a Pan-Caribbean blend of rhythms, styles and languages that dominated the dancehalls, clubs and concerts of the decade.

Based in a small but state-of-the-art studio on the first floor of Henri Debs' Club 97-1, just outside Pointe-à-Pitre in the town of Gosier, the label hosted sessions from the cream of local and regional talent, hothousing ideas into over 100 LP and 45 releases over the decade that reflected an increasingly confident creole identity.

Groups like Les Vikings, Super Combo and Typical Combo along with a host of lesser-known bands were in fierce but friendly competition in the bals, dances and concerts in Guadeloupe, across the region and into Metropolitan France. Haitian Compas, Congolese influences from le Ry-Co Jazz, cadence-lypso and reggae from Dominica and a heavy dose of jazz and Puerto Rican salsa were thrown into the mix alongside local biguine, quadrille and gwo ka to power an unrivalled recorded output.