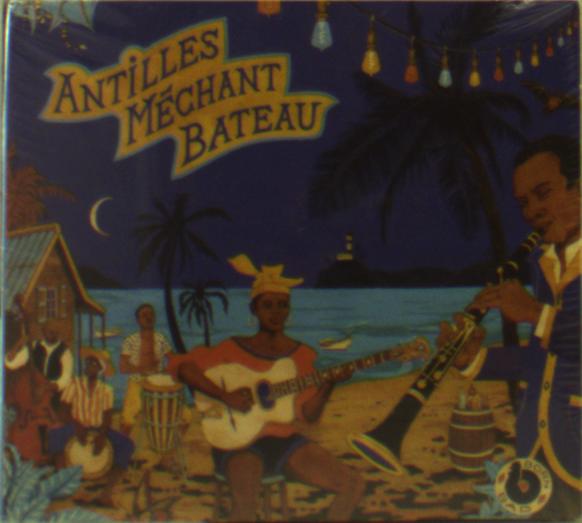 The West Indies – a sweet coastline subject to many clichés from another time. These songs tell, in veiled terms, a different reality from what mainlanders were fed with. Biguine is a rhythmic style of music that originated in Guadeloupe and Martinique in the 19th century, which fuses 19th-century French ballroom dance steps with African rhythms. Gwo Ka is found among all ethnic and religious groups of Guadeloupean society. It combines responsorial singing in Guadeloupean Creole, rhythms played on the Ka drums and dancing.

There is a emancipating energy from established formats, giving these songs a musicality that rhymes with spirituality. From infernal cadences borrowing from the »latin« rhythms of neighboring islands, to beguines with percussion-spiced tempos, to more laid-back - nonetheless dark - ballads, this compilation takes us back to the early hours of a movement of rebirth synonymous with recognition.