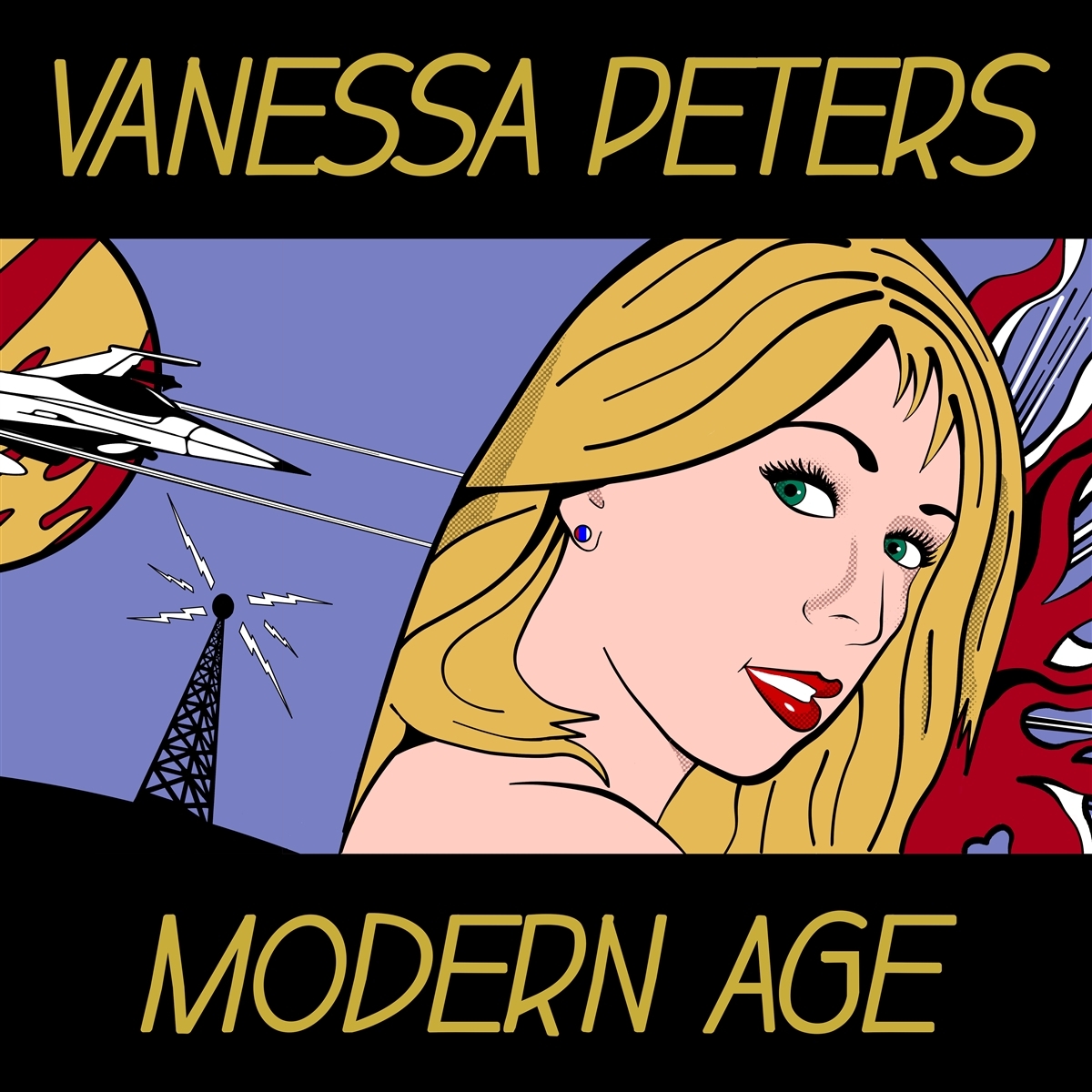 Vanessa Peters's new album, Modern Age, presents 11 tracks of energetic, guitar-driven pop/rock. Weaving thoughtful, introspective lyrics with irresistible melodies, Vanessa Peters has been releasing album after album of well-crafted folk/rock gems for more than a decade. She has played thousands of shows across the US and Europe and has recently opened for artists like Josh Rouse, 10,000 Maniacs, John Oates, Matthew Sweet, Mikaela Davis, and Lucette.

Peters's new album, Modern Age, presents 11 tracks of energetic, guitar-driven pop/rock. With recording plans thwarted by the 2020 pandemic, Vanessa decided instead to build on a series of demos recorded on the road in the Netherlands and Germany during her last tour. Vanessa and the band holed up in a farmhouse in Castiglion Fiorentino, the small town in Italy that Peters had once called home. Over the course of 10 days, the band worked to finish the songs they'd begun the year prior and to tackle the batch of new songs that Vanessa had written in the meantime.

Peters's previous album of original material, Foxhole Prayers, was a successful and critically-acclaimed folk/rock endeavour that put Peters on the national stage with a glowing 4-star MOJO review plus invitations to perform at NPR's Mountain Stage, 30A, and AmericanaFest. Foxhole Prayers was a deeply introspective album, very much in line with what reviewers and fans have come to expect from Peters. Modern Age turns those expectations upside-down. From the opening power chords of the title track, it's obvious that this album is headed in a new direction: collaborating closely with her band brought a fresh, raucous energy to this collection that has rarely surfaced before outside of Peters's live shows.